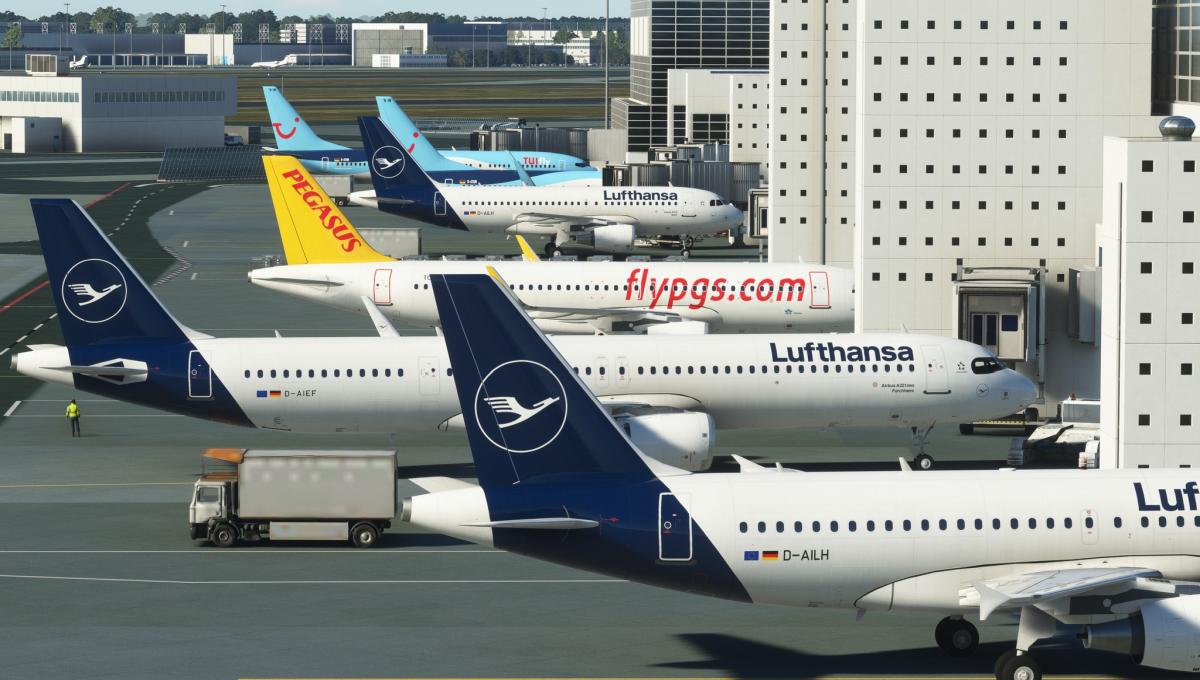 Today third-party developers have plenty of juicy news and assets to share about add-ons for Microsoft Flight Simulator.

We start with Just Flight, which released new and rather impressive images of its AI Traffic add-on FS Traffic ahead of a bigger reveal with lots of new information.

The images that you can see below are from the latest build that is currently being tested.

Next come more screenshots from Aerosoft, showcasing the wing views of the Airbus A330 currently in development.

According to the developer, work is going well and the aircraft’s release is confirmed for this year.

Impulse Simulations has shown off a new video of Bendigo Airport (YBDG) in Australia, including automated Hangar doors.

Next, we take a look at city landmark add-ons starting with SameScene3D, which showcased new images of Beijing, which should come “very soon.”

It certainly looks like it’ll be a great complement to the airport released a few days ago.