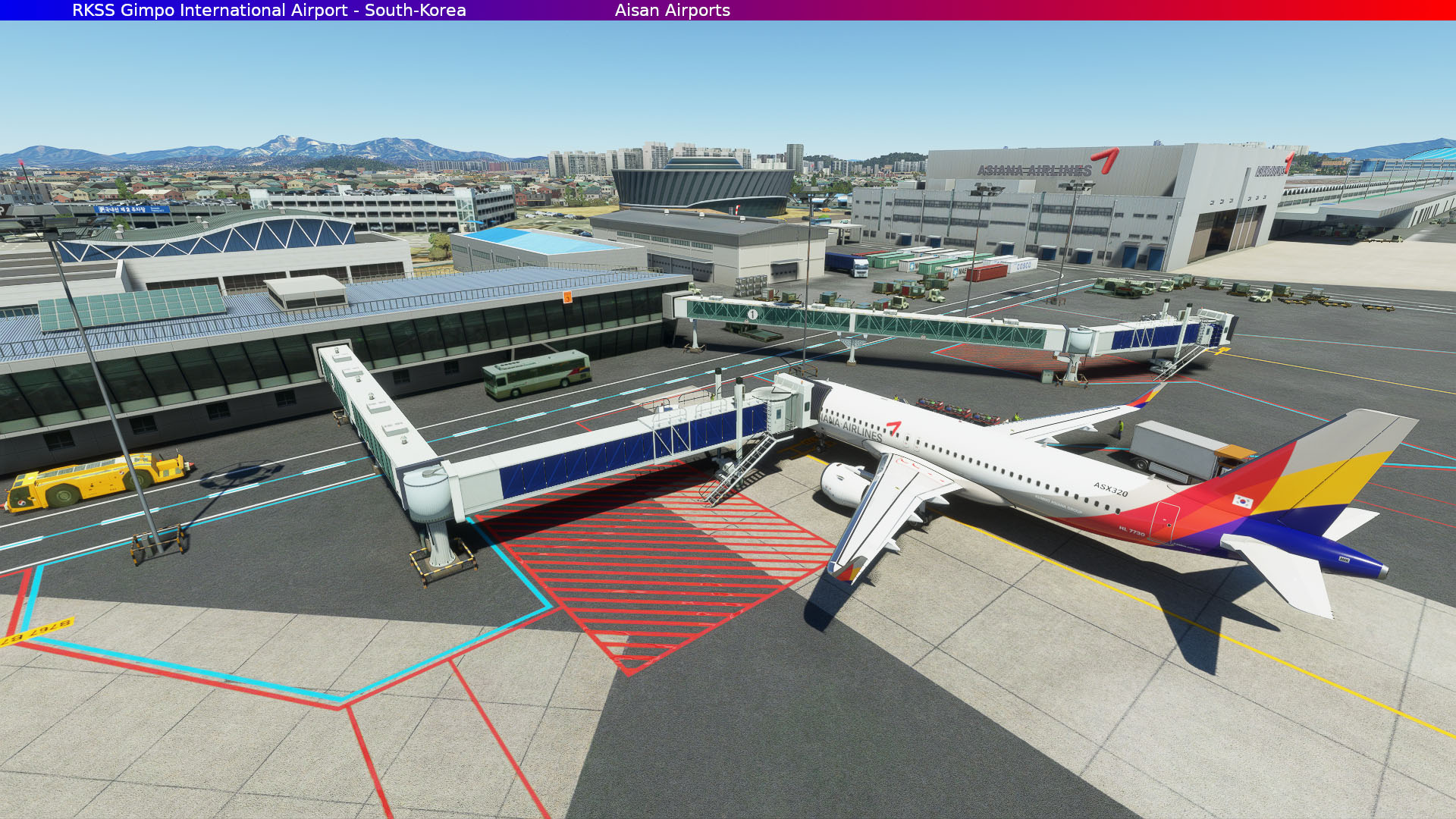 Today both Microsoft and third-party developers had plenty of goodies in store for Microsoft Flight Simulator enthusiasts.

It includes four new handcrafted airports (Andorra–La Seu d’Urgell Airport (LESU), Pico Airport (LPPI), Faro Airport (LPFR), and A Coruña Airport (LECO)) and a ton of new content. You can take a look at the full update notes here and a trailer below.

Next, we go to Asia with a new release from Asian Airports, that launched Gimpo International Airport in Seoul, South Korea.

It’s available on Simmarket for $22 plus applicable VAT.

It’s available on Simmarket for approximately $10 plus applicable VAT.

We then get a few new images and a dev update about Aerosoft’s Airbus A330.

Milviz also provided a new screenshot of the A-1H Skyraider.

We also hear from AuScene, which showcased its upcoming Hamilton Island (YBHM) in Australia.

Last, but not least, Impulse Simulations has shown off the first renders of the terminal of Bendigo Airport (YBDG) in Australia.