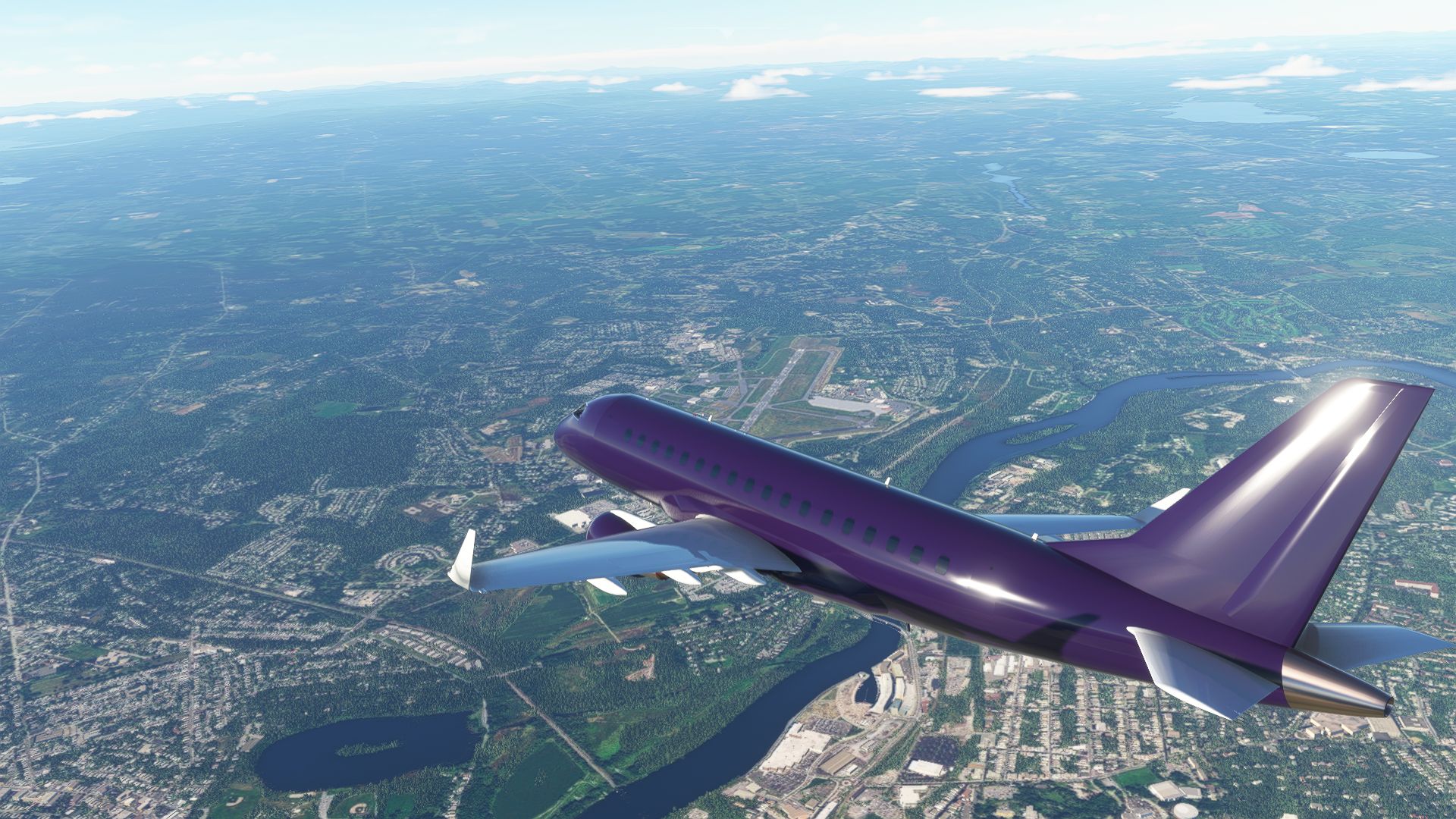 The screenshots are work-in-progress, but they’re already very promising, showcasing both the exterior model, the flight deck, and the wing view.

According to the developers, the flight deck is nearing its beta stage and the team is continuing to optimize it for textures and animations.

The exterior still needs some love, but many shading errors have been corrected and some new parts will be remade soon.

One of the most attractive features of the aircraft is certainly the fact that it’ll be distributed for free. If you’d like to follow its development, you can join Ouroboros’ Discord server.