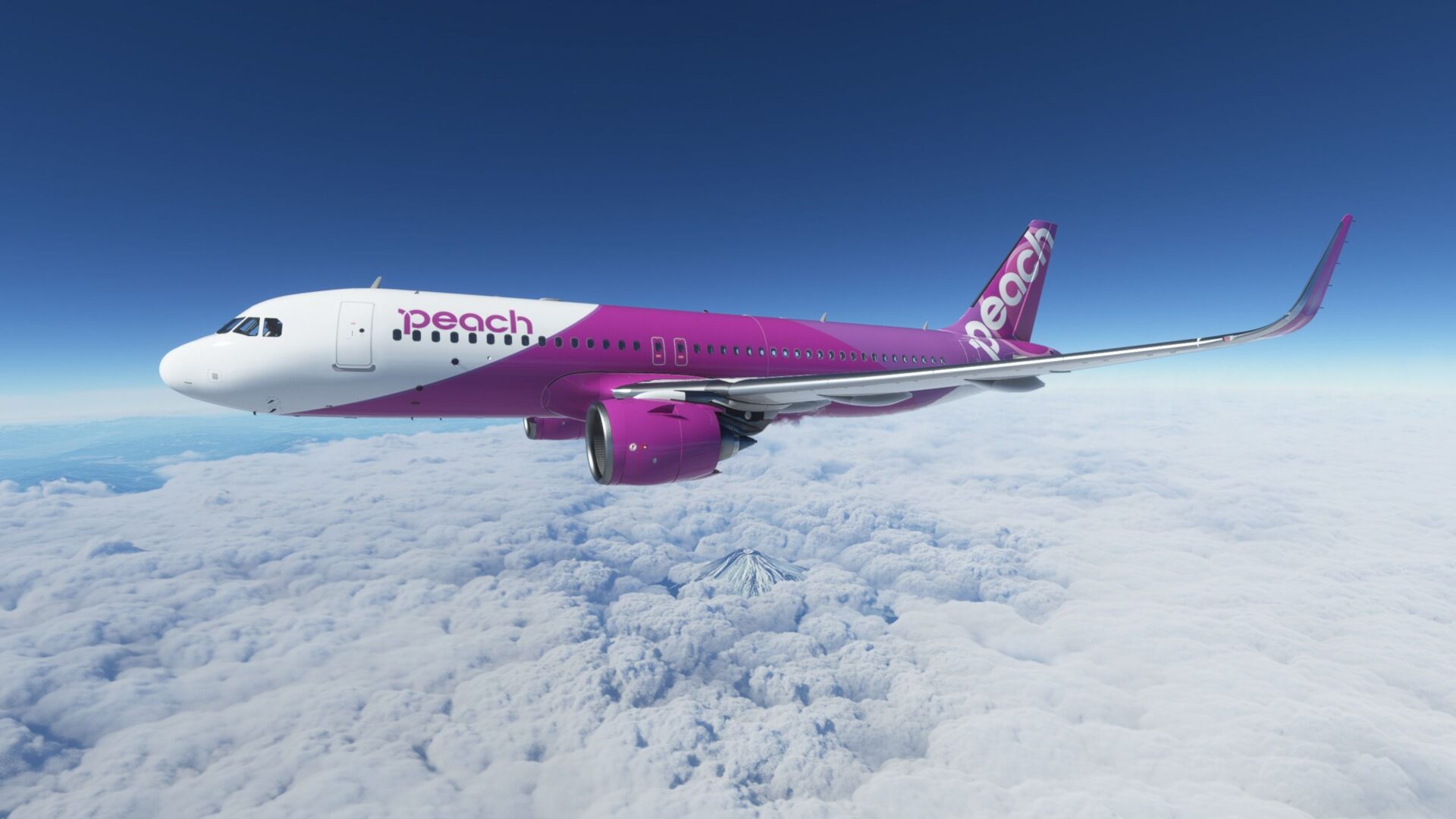 The popular simulator will hit the recently-released consoles on July 27, 2021.

Incidentally, there are interesting new things even for the PC version hidden in plain sight in the trailer, including floatplane versions of existing aircraft, landing gear-mounted skis, water effects, and more.

At the end, we get to see the announcement of a free expansion tied-in with Top Gun: Maverick coming at the same time as the movie, on November 19, 2021.

Speaking of Microsoft Flight Simulator’s PC version, do keep in mind that we have a spiffy giveaway going on that can let you win one of 10 add-ons from Orbx’s lineup. You can find all the details here, but leaving a pertinent comment at the bottom of this post will serve as a valid entry.

If you want to learn more about the game itself, you can read our review of the PC version that will tell you everything you need to know about Asobo Studio’s game.