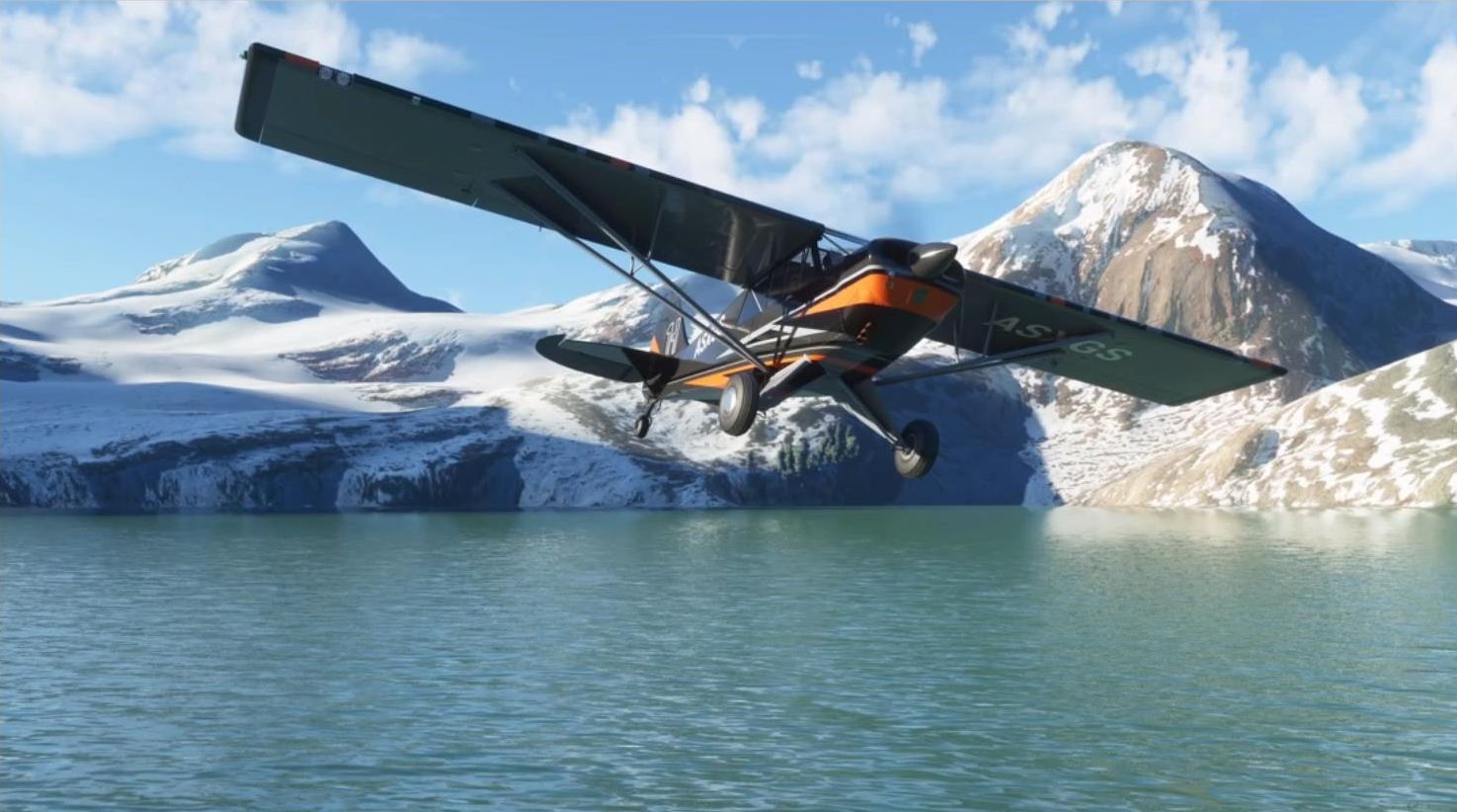 The broadcast was hosted by head of Microsoft Flight Sim Jorg Neumann, Asobo CEO Sebastian Wlock, and executive producer Martial Bossard, who provided plenty of interesting insight on the future of the sim.

We hear that adverse yaw will be improved further for all planes in Sim Update 5 (which should come at some point in July). Both upward and downward aileron drag will also become tweakable for aircraft developers.

Wlock mentioned that there is still a lot of work to do on the turboprops. The ATC phraseology will also be updated further.

The promised fixes for the Pitot system will actually come in Sim Update 5. Some work on the approach flyback issues is also still to be done thanks to an issue found by Working Title.

Speaking of Working Title, the developer will release an early access version of the Garmin G1000 NXi around July. This is all new code based on what the developers learned while working on the CJ4.

You can see what it looks like in the video below.

Speaking of World Update 5, which will focus on the Nordic countries of Europe, Microsoft Announced Perfect Flight as a new partner working on it. A released date has not been locked down, but June 15 seems probable.

The digital elevation data is very high resolution, between 50 cm and 2 m.

Below you can see a few screenshots of the points of interest and airports in the video below.

We then hear that the FlyByWire A32NX will come to the official marketplace tomorrow.

This is not the only aircraft coming soon. Microsoft is going to release another aircraft by Asobo, the Aviat A-1C Husky. It should come around August as a payware release and you can see it below.

We hear that the prototype of the replay system is complete and now it’s in production. It will be release in one of the future updates.

The issue with the ATIS that misreported cloud layers has finally been fixed and will be solved with World Update 5.

Last, but not least, we hear that progress on the Xbox version of the game has been great, and confidence about it at Microsoft is also great. A decision on what can be done for a beta test will likely be taken in the next few weeks.

The PC update that will come at the same time will most likely go through a beta test as well. It includes a lot of optimization and system rewrites so testing will be very important.

Recently, we published our massive interview with Neumann, who provided a lot of new info about the present and future of the sim.