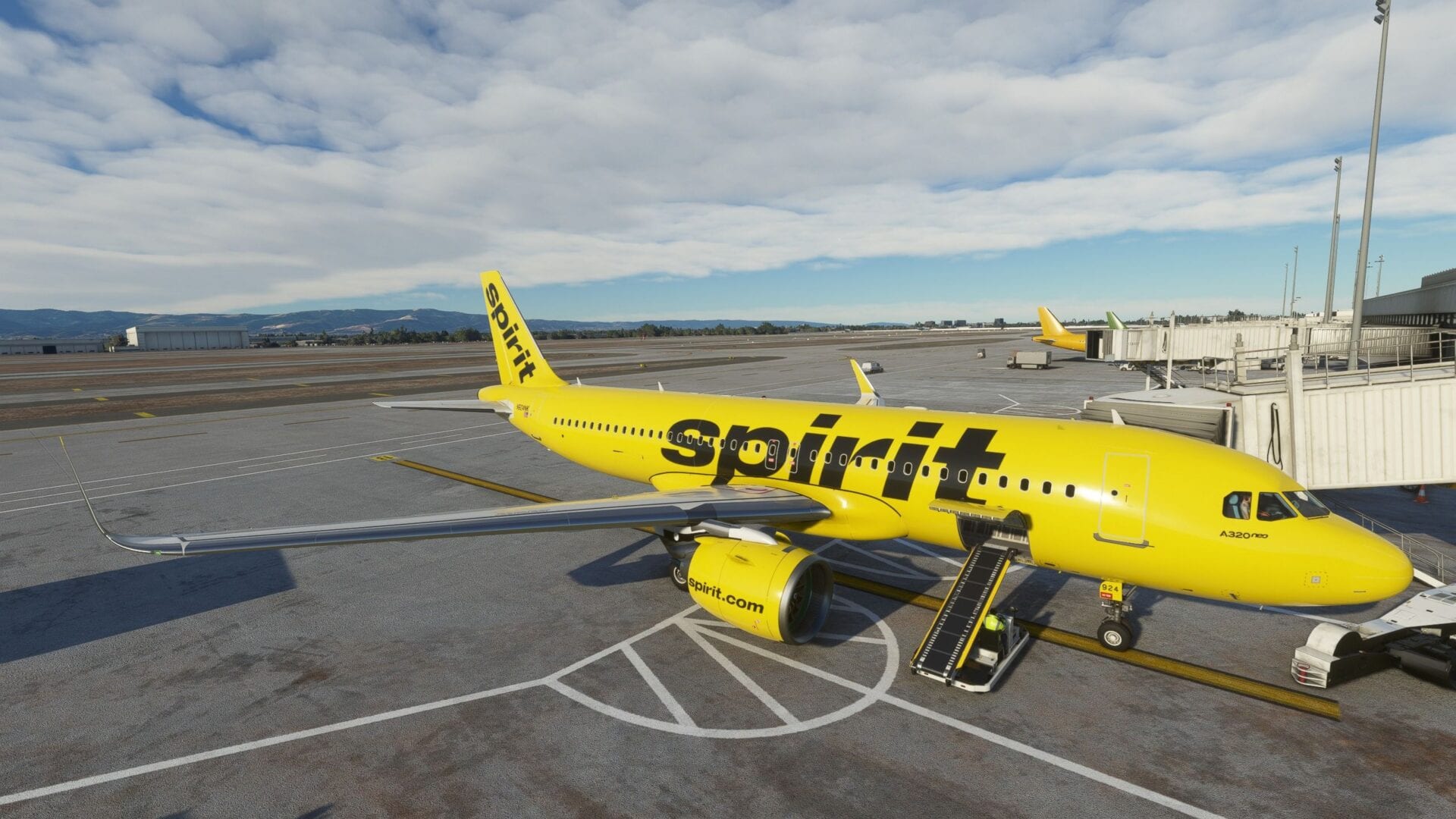 The video provides a quick look at the gorgeous world in the popular sim.

We also learn that the game is coming in the summer of 2021 to Xbox Series X and Xbox Series S. It’ll be available on Xbox Game Pass on day one.

The console versions will receive the same updates and DLC that the PC version is currently getting.

You can check out the trailer below and see the beauty of the simulated Earth running on Xbox Series X.

If you’d like to see more about the announcements and world premieres shared at The Game Awards, you can check out the full recording here.