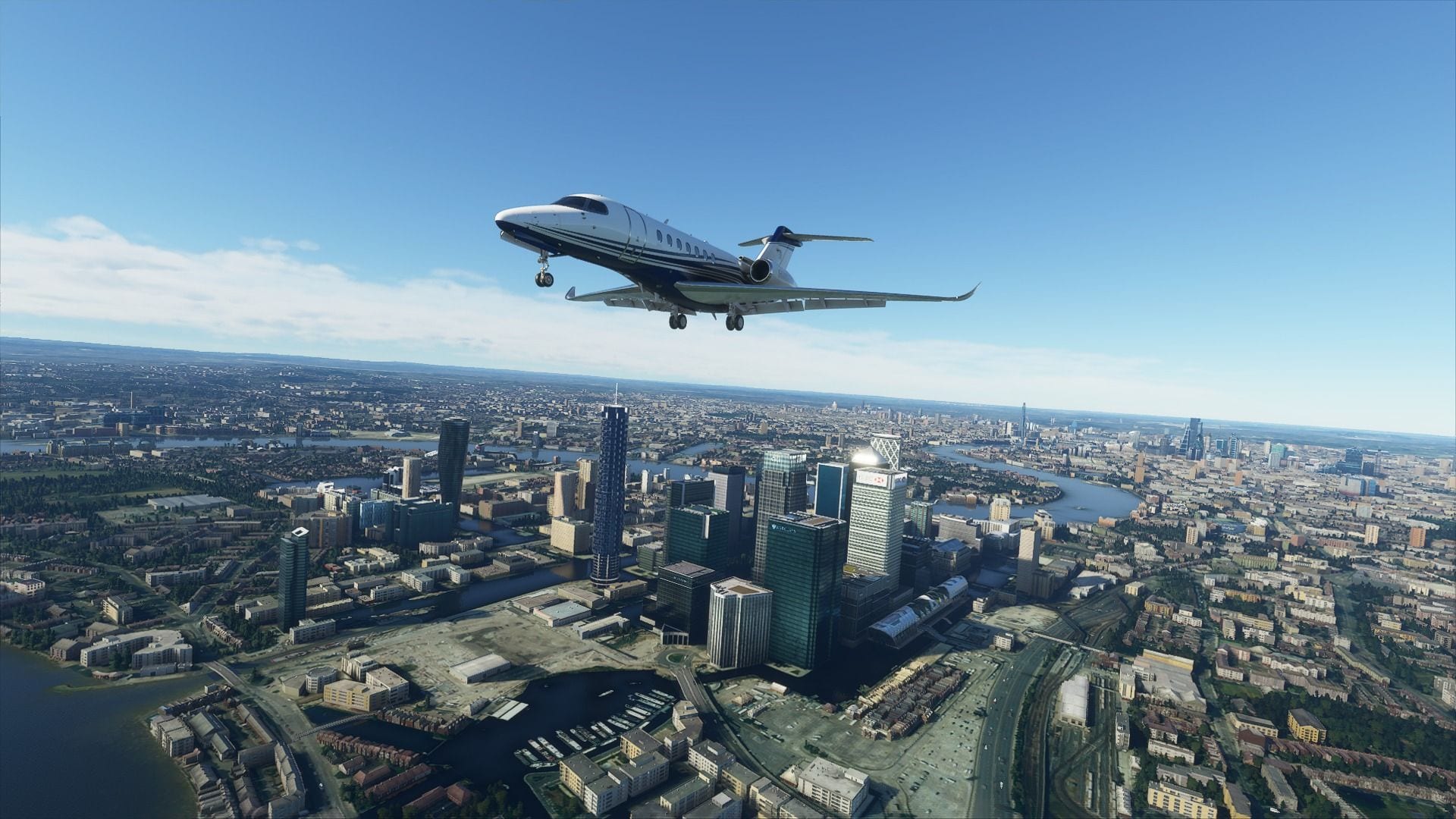 Today Microsoft hosted a livestream with the developers of Microsoft Flight Simulator providing development updates and new information on the growing sim.

First and foremost, the team talked about the delayed Update 5 that was supposed to come yesterday. It should come “very soon,” possibly this week. Patch notes should be announced tomorrow.

The patch improves sensitivity and twitchiness on some of the aircraft, the autopilot, and a “host of other things.”

This includes support for the A320 quadrant by Thrustmaster, night lighting, water reflections, a fix for the black hole in Brazil that slipped into a previous patch.

The patch also removes the much reviled “Press any key to continue” splash screen.

A server-side fix should also improve live weather starting today. Apparently, there was an issue with the CDN that injected METAR data in the simulator causing it to be up to a day old. This should be fixed with this update.

Here’s a list of more information that was provided.

During the same event, the developers also talked about the success of the simulator, defining it as a “thriving platform” and detailed the upcoming world update focusing on the United States.