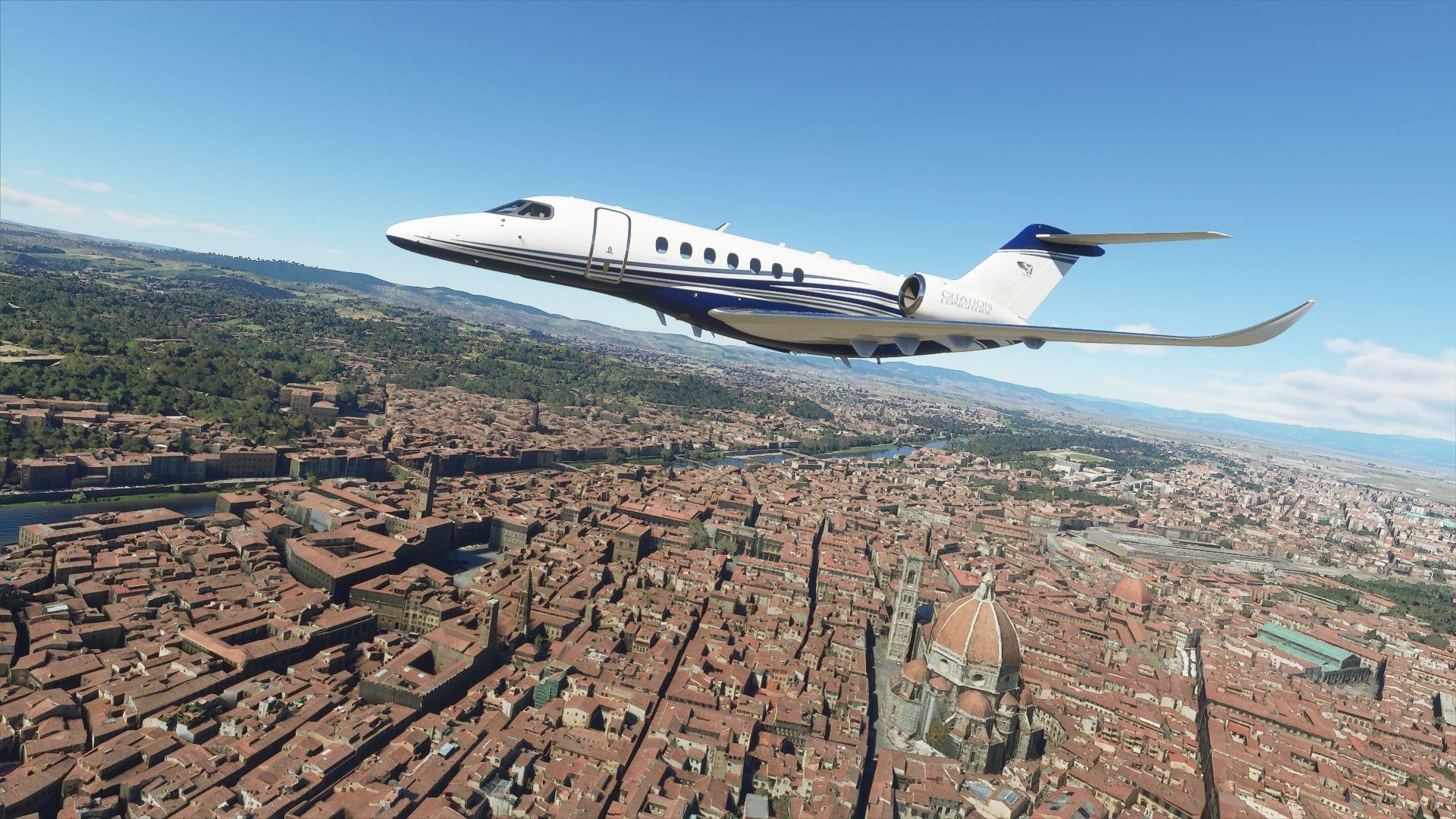 Today the developers of Microsoft Flight Simulator from Microsoft itself and Asobo talked about the results achieved by the sim, debunked a rumor that recently made the rounds, and provided a small update about the Xbox release.

Head of Microsoft Flight Sim Jorg Neuman mentioned that the “Xbox VR” mention found in the simulator code does not actually indicate the development of virtual reality for Xbox.

Executive producer Martial Bossard added that the code mention isn’t referring to a VR headset on Xbox but something related to the work done by the development team on new UI elements that will be used for the upcoming console version and the upcoming VR support on PC.

The development team is sorry this caused confusion among the fans.

Later in the livestream, Neuman mentioned that the Xbox version is coming “sometime in the next year.”

Last, but not least, he commented on the simulator’s success, adding that the development team is growing in numbers both at Microsoft and at Asobo.

And that’s because you guys engaged. You’re here, and we’re here too. We’re growing this and we’re going to make this just awesome. That is our commitment.

We’re listening. Hopefully, you feel that we’re listening, and we’re also acting and not just talking about stuff. We’re bringing updates currently every two weeks, which is a lot, but fundamentally this is a platform that is thriving and I think we see it from third-parties, hopefully from us.

And yes, it takes some patience which is always difficult, but I think it’s going to be just an awesome journey to be on.”

During the sime livestream we also got a lot of details about updates and plans for the future and information on the upcoming World Update featuring the USA.