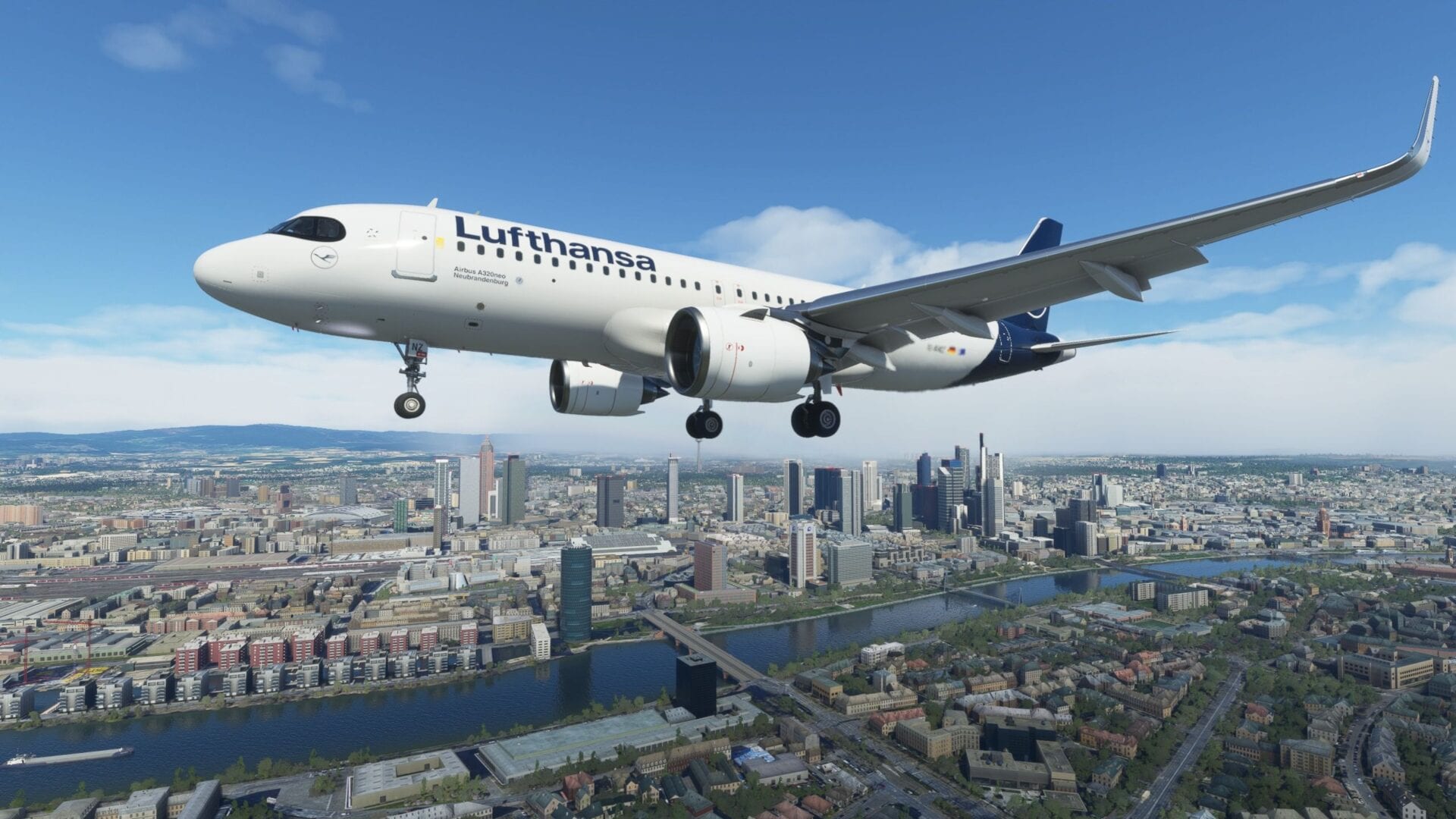 Microsoft Flight Simulator has been out for six months, but the third-party industry is just getting started.

Orbx is a major player in the industry providing a Steam-like client with Orbx Central, creating great scenery, and playing host to the add-ons from many relevant developers including airports, scenery, aircraft, and utilities.

Today we team up with Orbx to share some of that love with a brand new giveaway.

By participating, you can win one of ten Microsoft Flight Simulator add-ons from Orbx’s growing catalog including airports, scenery, aircraft, and utilities from Orbx itself and from all of its partners like Gaya, Drzewiecki Design, and many more.

Each winner will be able to pick one Microsoft Flight Simulator add-on of their choice. You can find a full list on Orbx’ own website, and there is a lot to choose from.

The way to get involved is really, really easy. Actually, there are two ways.

The more you comment, the better your chances. We want to hear your opinions and insight, and there is no better way for that to happen than sharing your comments with us.

Five (5) prizes will be randomly drawn among those who follow @Twinfinite on Twitter and retweet the following tweet (both conditions are required) before June 16 at 11:59 pm EST.

On June 16 at 11:59 pm EST, all the prizes will be drawn. For those on Twitter, we will send you a private message and we’ll go from there.

For the comments, I will respond to the winning comment, and we’ll also publish a link to it in an update to this post. At that point, you should respond to my comment, and at the same time, send me a mail at [email protected] indicating your Orbx account email and the add-on of your choice. The timing is important, as it’ll prove that you are indeed the winner.

An Orbx account is required to receive the prizes and it can be created for free here. The data you provide will be shared exclusively with Orbx to enable them to deliver the prizes.

If a prize isn’t claimed within three days of the announcement, we will proceed to draw another winner for that prize. Each winner can receive only one prize.

Once more, do keep in mind that comments on all Microsoft Flight Simuarticles on Twinfinite (excluding this one) are valid to enter this giveaway. The more you comment, the more chances you have to win.