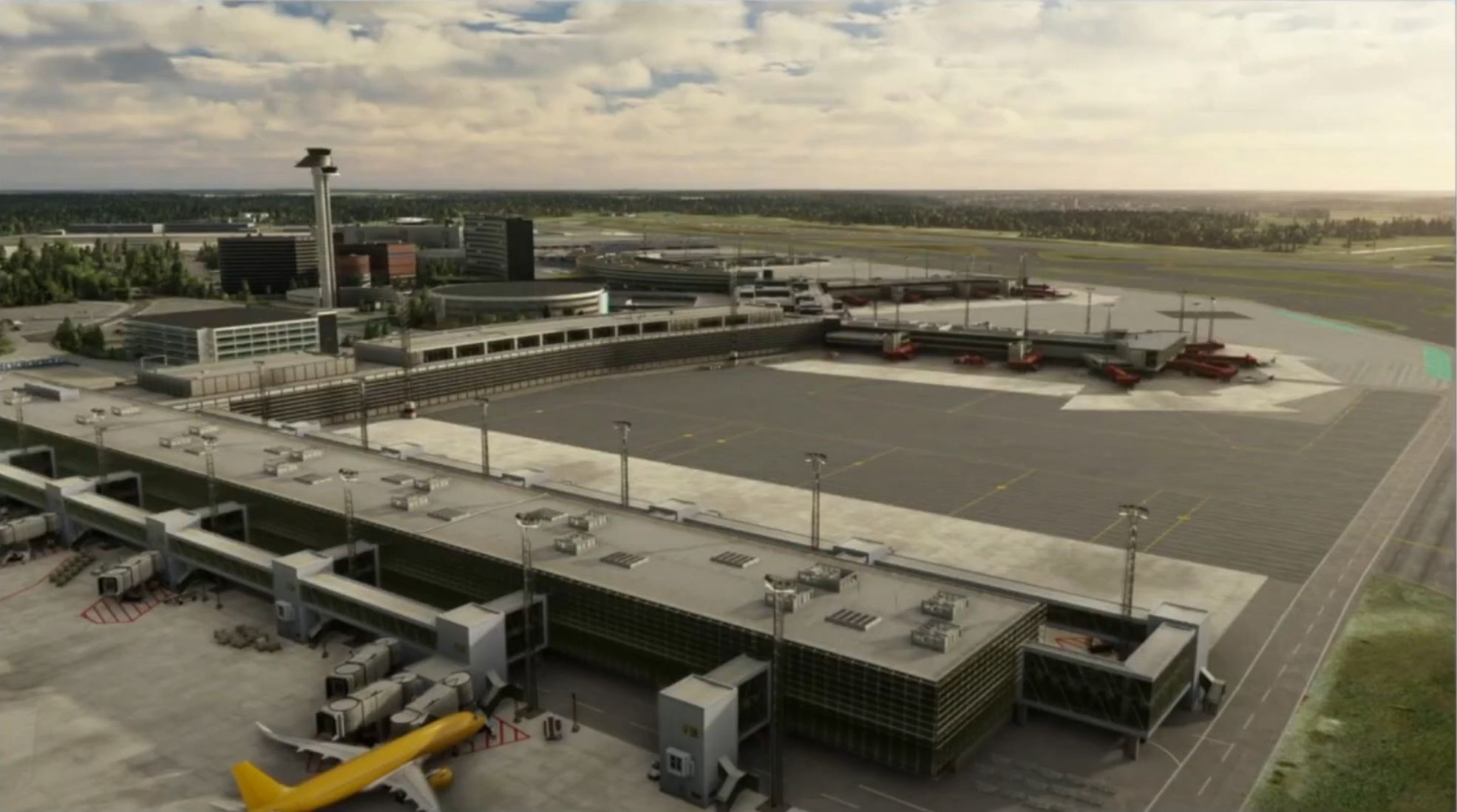 Today Microsoft announced a release date for the next free World Update coming to its popular sim Microsoft Flight Simulator.

In the video below you can check out a few screenshots from the latest developer livestream.

It’s worth mentioning that the content included in the update will also come in the Xbox Series X|S release of the sim, which is coming later this summer.

Speaking of airports, do keep in mind that we have a spiffy giveaway going on that can let you win one of 10 add-ons from Orbx’s lineup. You can find all the details here, but leaving a pertinent comment at the bottom of this post will serve as a valid entry.