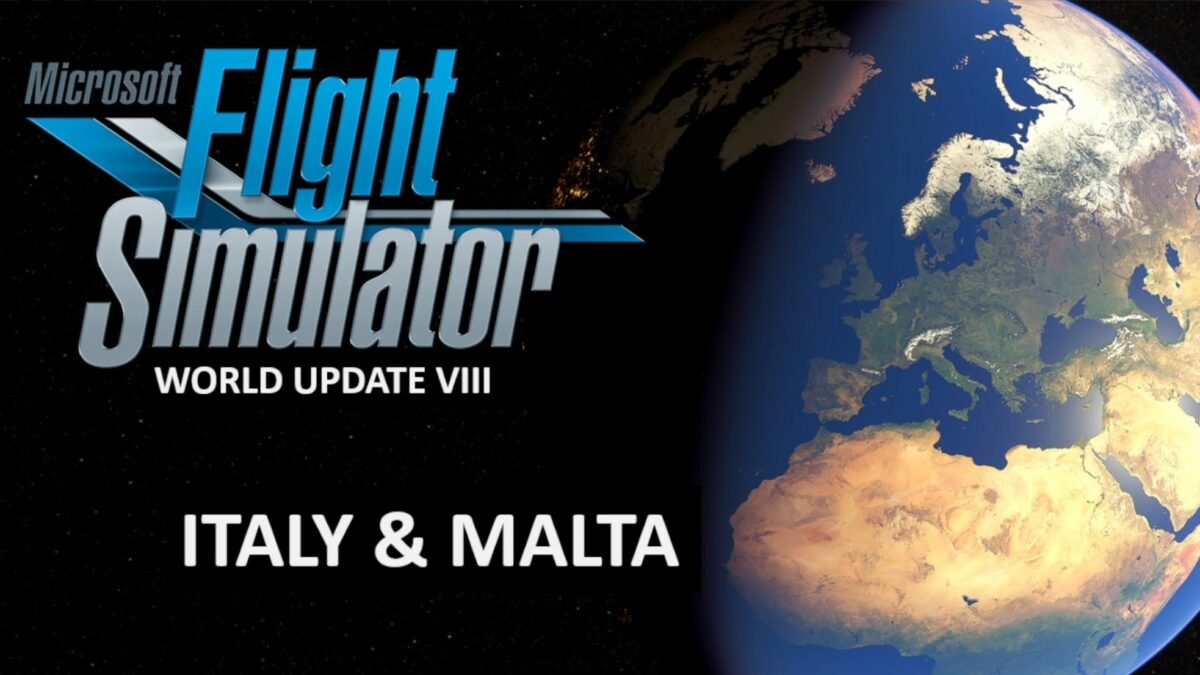 First of all, we hear from Neumann that Microsoft Flight Simulator is breaking records again. After the launch of the cloud version, the sim has been enjoyed by more users than in any month in the history of the franchise. On top of that, 80% of those gamers trying the sim via the cloud are entirely new to the hobby.

We start with taking a look at the new settings and tools for trees, which will come with Sim Update 9 on April 26. We also got the confirmation that it’ll have a beta test.

We’re also treated to a teaser trailer for tomorrow’s world update that will focus on Spain, Portugal, Gibraltar, & Andorra.

Gaya Simulations is working on the points of interest, of which you can see a few below. Aerial data used is brand new, from 2021, and there will be new digital elevation map data as well.

It will release in mid-May

Sim update 9 will not have a specific theme but will include tons of bug fixes. It’ll improve the F/A-18, it will bring a new soft body simulation, and much more.

You can see a video of some of those improvements below.

An upgrade on the Ju-52 is coming tomorrow (March 23), while the Fokker F.VII will be updated between next week and early April.

Local Legend 3, the Dornier Do J Wal will be released on March 29 and you can check out a trailer below.

The Famous Flyer 2 will be released on April 26 and it’ll be the Granville Gee Bee Model Z and Model R made by Carenado. You can see two screenshots below.

Microsoft is also donating $5 for every item sold in the official marketplace between March 24 and March 31 to the International Rescue Committee to help the people of Ukraine.

We then get a few reveals and releases from third-party developers today.

UK2000 Scenery announced John Wayne Airport (KSNA) serving Orange County and Santa Ana in California, US will be released on March 25. we also get plenty of new screenshots.

It’s currently available on SimMarket for approximately $16.5 plus applicable VAT.

Below you can read a list of features and take a look at a trailer.

Another release comes from Aerosoft and partner developer Captain 7, and it’s Nuremberg (EDDN) in Germany.

It’s available at Aerosoft’s own store for €20.45 VAT included and you can check a trailer and official features below.

It’s available on Simmarket for approximately $11 plus VAT.