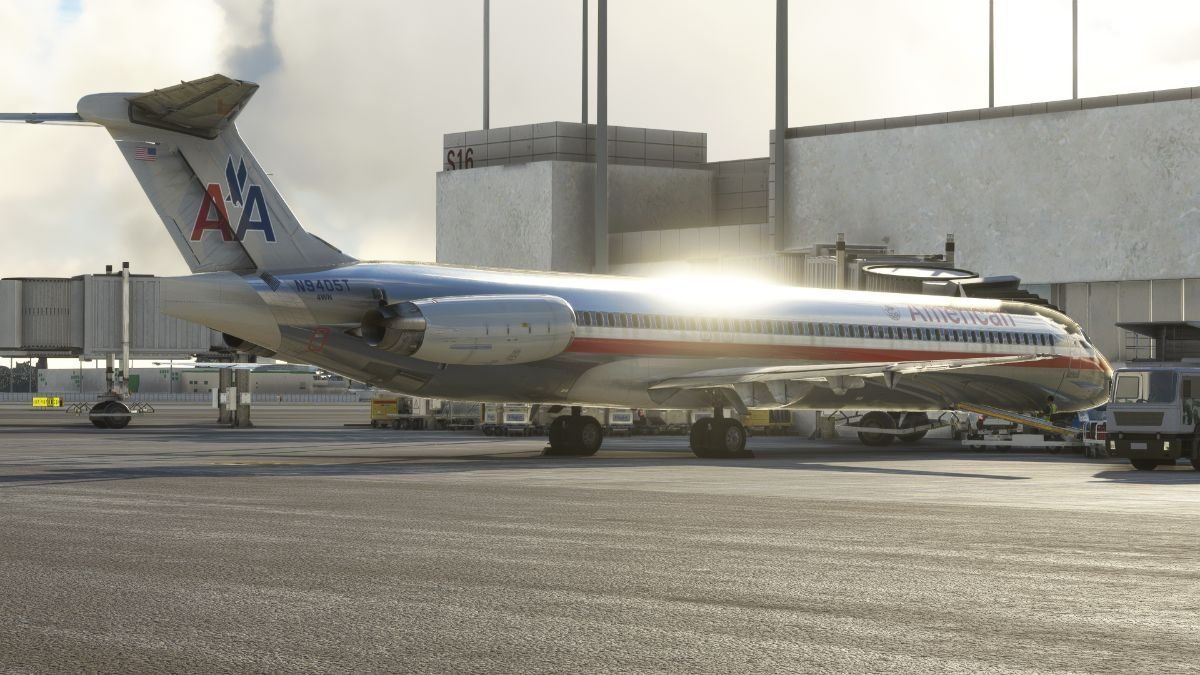 Today both Microsoft and third-party developers had relevant news to share about Microsoft Flight Simulator and its addons.

First of all, the simulator is now available via xCloud on Xbox One, mobile phones, and PC.

This means that you can access the full sim basically anywhere. The only caveat is that add-ons that aren’t purchased on the official marketplace will not work via the cloud.

The second news from Microsoft is the release of the Beechcraft Model 17 Staggerwing, which is now available on the official marketplace for a rather affordable $14.99. Below you can check it out in a trailer.

The aircraft has been created by third-party developer Carenado, which is very well known for the quality of its visual models and textures.

We then hear from Leonardo, that provided new information on what we can expect from the Fly the Maddog X MD-82 package, alongside new screenshots.

We don’t have a release date right now, a lot still depends on how MSFS continues to evolve, but I wanted to share what is likely to be the Maddog X sales model for MSFS.

Compared to what happened with Prepar3D, our idea is to release first a “basic package” that will satisfy most of the needs of the advanced simmer, to which over time dedicated “expansions” will be added; although no road map has being discussed yet we plan to introduce in the future optional expansion pack that may include MD83/88 version and -217C/-219 engines, Canadian Marconi FMS and PMS, EFB and ageing/servicing features.

Fly the Maddog X MSFS version 1.0 will include:

NOTE: All settings (including panel states) can be changed while the sim is running and they are applied immediately without need to restart the flight.

NOTE: on initial release the wx radar will be not functional due to lack of wx interface in current MSFS SDK. Wx radar functionality will be implemented free of charge as soon as the SDK will expose the necessary interface

FlySimWare, showcased its upcoming Cessna 414A Chancellor focusing on sounds and the aircraft’s impressive cockpit.

Last, but not least, we take a look at Nanki–Shirahama Airport (RJBD) in Japan by Gate15Scenery