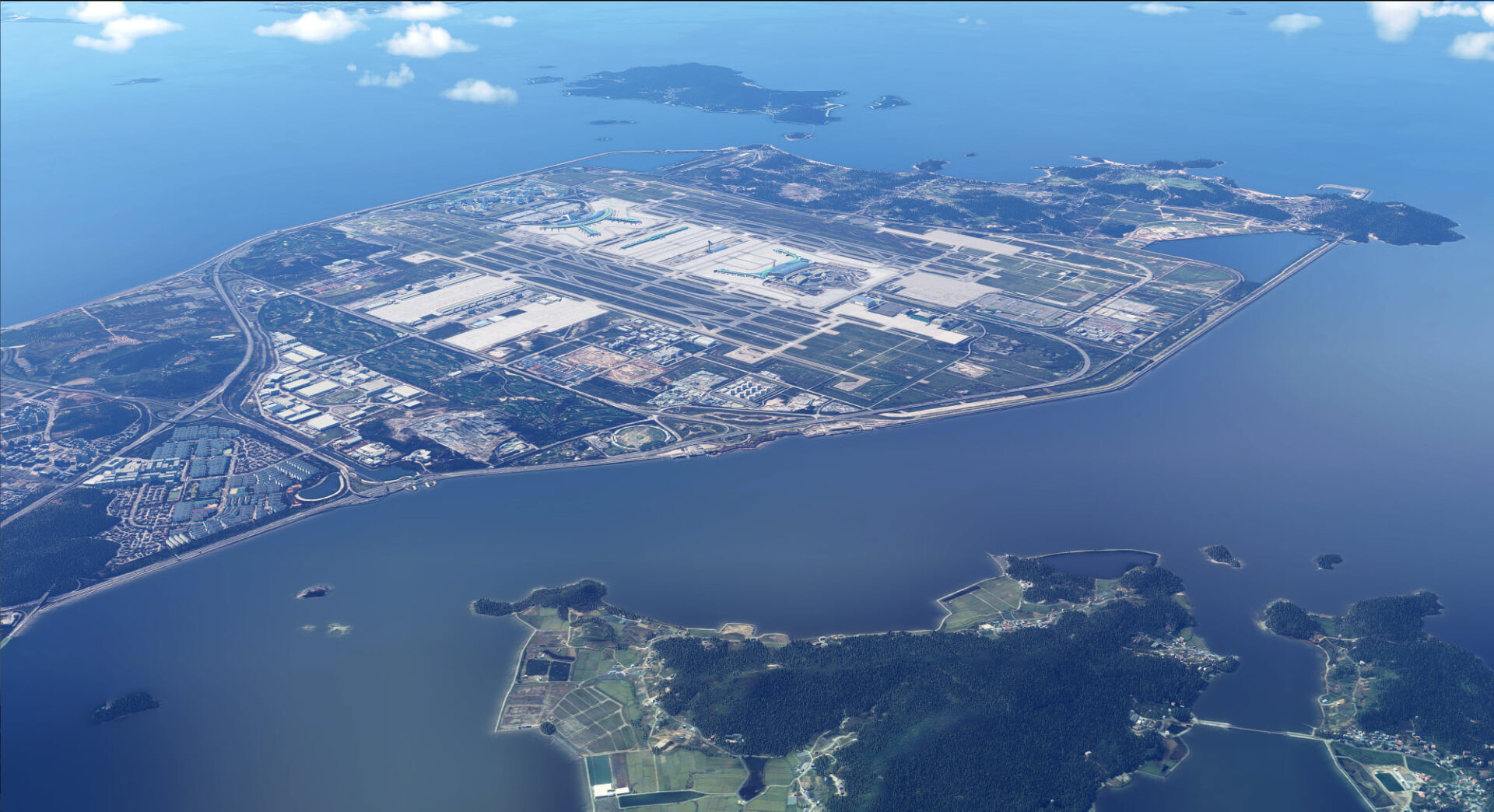 We can enjoy a video from Leonardo Software House, which revealed another look at the Fly the Maddog MD-80 series package.

This time around, we get to see the MD-80’s taking off at dusk, including a look at the flight deck lighting.

Next comes Aerosoft, with the very first work-in-progress image shared of the Airbus A330. Of course, it’s very early in the modeling process, but it’s nice to see that it’s coming along. We already know that this one will not release this year.

Last, but not least, we hear from Pacific Islands Simulation, with a development update and screenshots of Incheon International Airport (RKSI), serving the capital of South Korea, Seoul.

“MSFS Incheon Intl progress work this week includes ortho/sat imagery of the whole airport and surrounding areas. All color corrected and improved from the default ground textures. Coastlines are now more realistic looking due to much improved blending applications. More buildings added to the Incheon island and superimposed grunge-work to the taxiways and runways to mimic tire marks.”