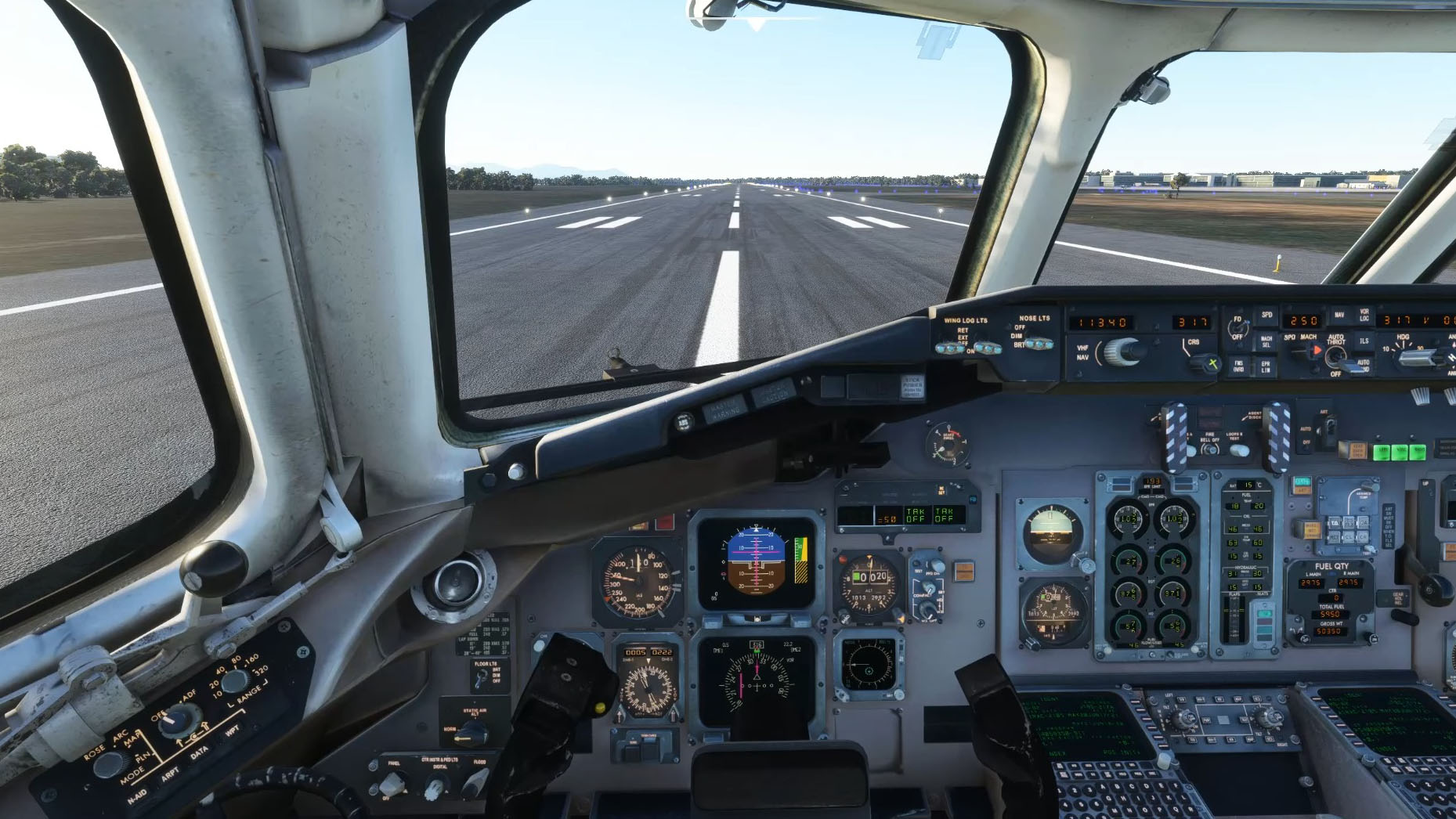 First of all, Military Visualizations (Milviz) announced the Douglas A-1H Skyraider, the workhorse of the US Navy’s attackers from the late 40s all the way to the early 80s.

For now, we get only two screenshots of the cockpit lit up at night, but we’re bound to see more soon enough.

A new video came from Leonardo Software House, which revealed another look at the Fly the Maddog X MD-80 series package.

This time around, we get to see the MD-80’s takeoff roll, showing off the flight deck of the beloved vintage airliner.