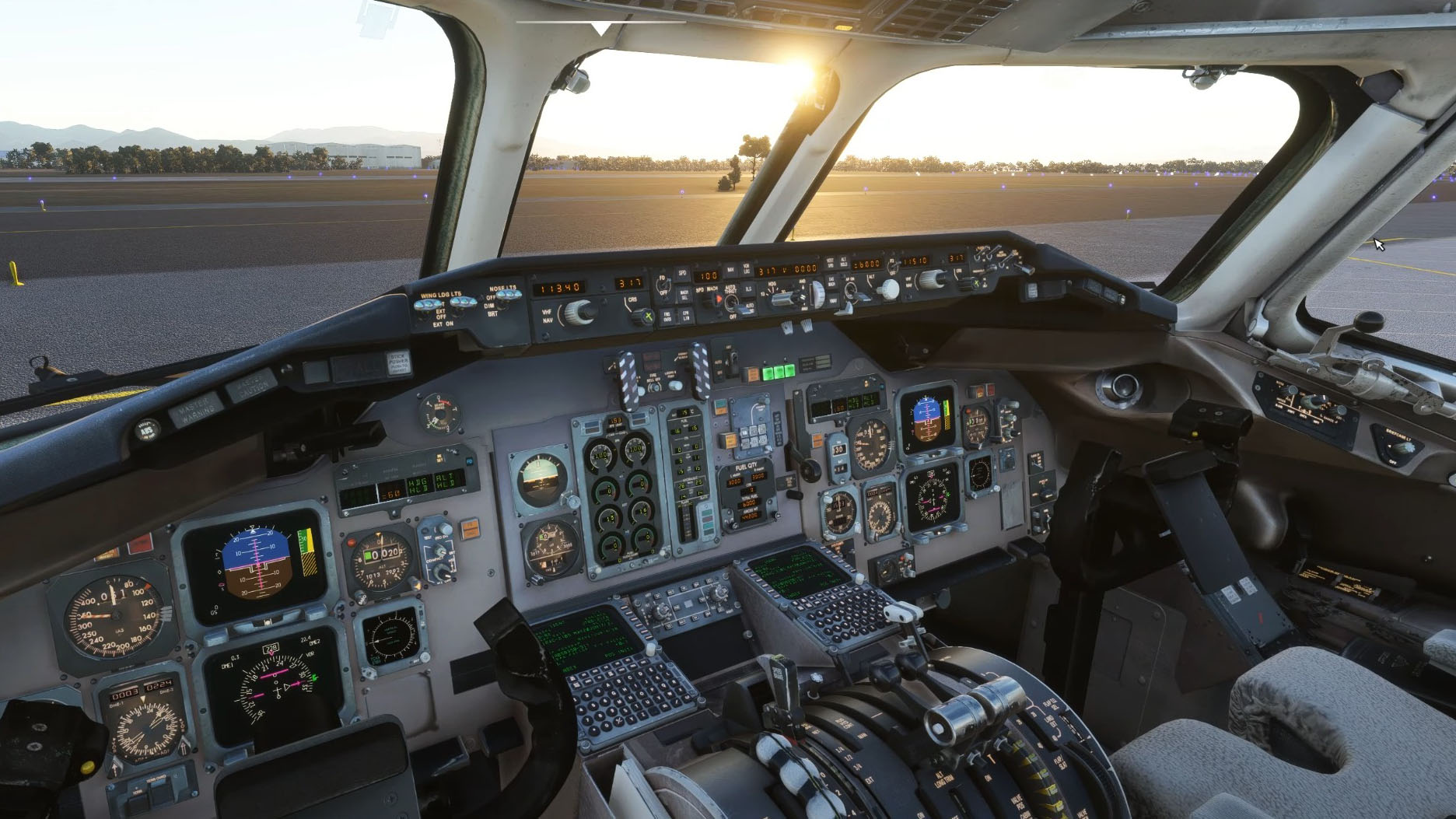 While it’s a Sunday, third-party developers never stop their quest to enrich the world of Microsoft Flight Simulator.

This time around we get to see the engines startup.

Next, we get more testing videos for the upcoming Pilatus Porter PC-6 by FlightSimGames, including the first look at the version of the aircraft with floats. Of course, it’s definitely work-in-progress.

Some images have also been posted on the official forums.

We then get a new work-in-progress look at the Boeing 757-300 by Dev Digital, which is going to be freeware.

Here’s what the team has achieved as of late:

Videos and images show more of the 3D modeling and some animations. You can follow the aircraft’s progress on the developer’s own Discord Server.

IniBuilds revealed the first look at another airport in New Zealand, Queenstown (NZQN).

It’ll be priced at $15.20 and includes the following features:

If I was a betting man, my money would be on them releasing Renton Municipal Airport (KRNT) and the adjacent Boeing factory.