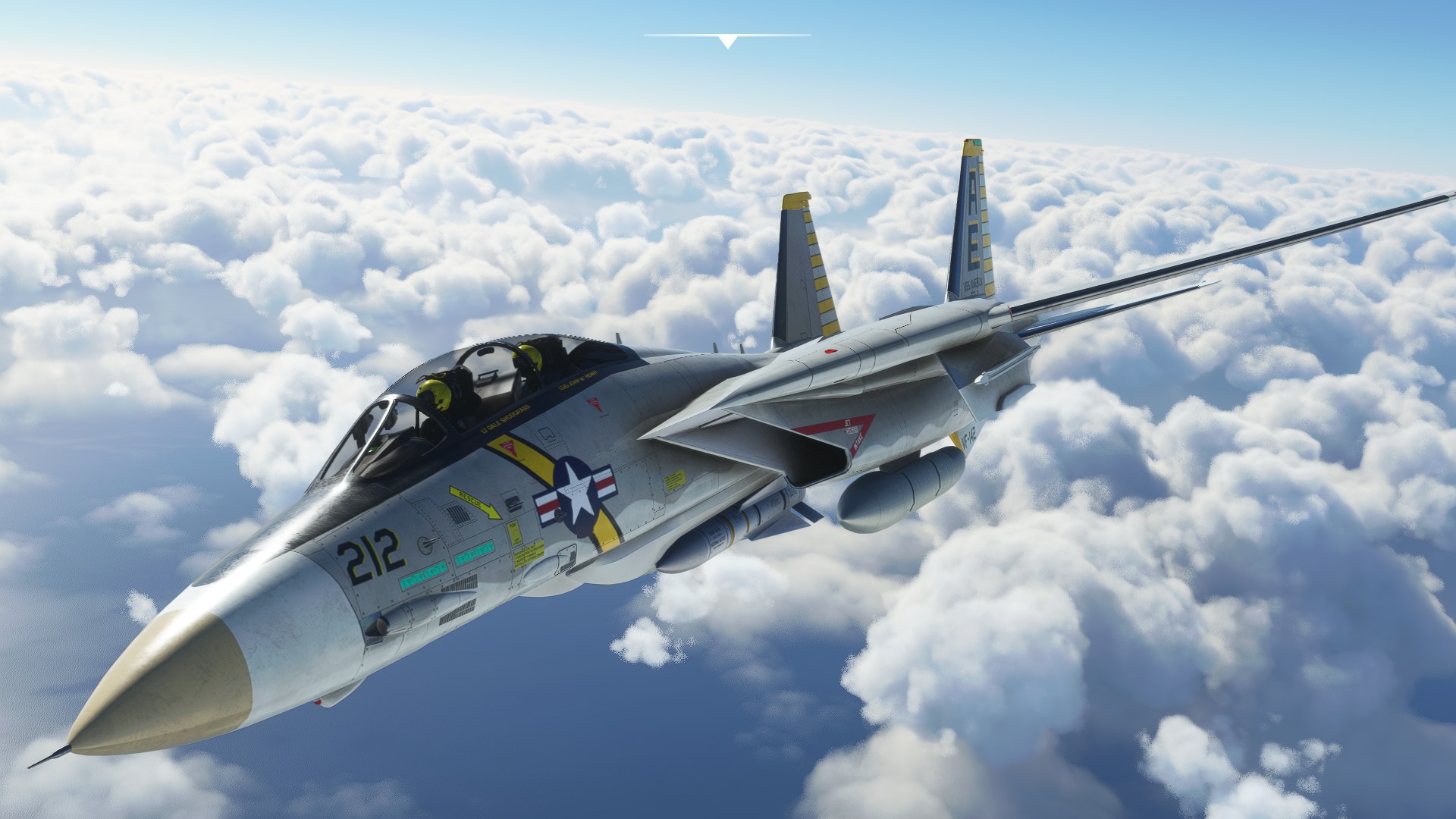 Today third-party developers had a lot of news and relevant releases related to add-ons for Microsoft Flight Simulator.

First of all, good news for those flying on Xbox Series X|S who love fighter jets. DC Designs will release the F-14 Tomcat and F-15 Eagle (of which you can read our review for the PC version) on the console marketplace tomorrow.

Back to the PC version, two relevant airports were released today. The first is Bergamo Orio al Serio International Airport (LIME) in Italy by Tailstrike Designs.

It’s available at Aerosoft’s store for €20.45 including VAT. Here’s what you can expect and a gallery of screenshots.

The next airport comes from DominicDesignTeam and it’s Chubu Centrair International Airport (RJGG) serving as the main hub for Nagoya in Japan.

You can purchase it on SimMarket for $22.5 plus applicable VAT.

Below you can enjoy a trailer, screenshots, and a list of features.

The next piece of news is a funny one. The release of the free World Update 6 a couple of days ago actually included a fifth “secret” hand-crafted airport created by Gaya Simulations. It’s Helgoland (EDXH).

For some reason, its inclusion in the update was not publicized by Microsoft, but you can already enjoy it right now for free if you have downloaded the update.

Aerosoft also released new screenshots of the upcoming de Havilland Canada DHC-6 Twin Otter (which has already been confirmed for Xbox), showing the interior of the cabin of the skydiver version.

Moving on to more upcoming airports, we get another look at Zadar Airport (LDZD) by Orbx.

Apparently, this is close to its release.

Last, but not least, Drzewiecki Design provided a new look at models being worked on for Warsaw Modlin Airport (EPMO) in Poland.

On top of that, we get to take a look at new static 737 models which appear to be unpainted. This may be a hint to upcoming Boeing factory airports.