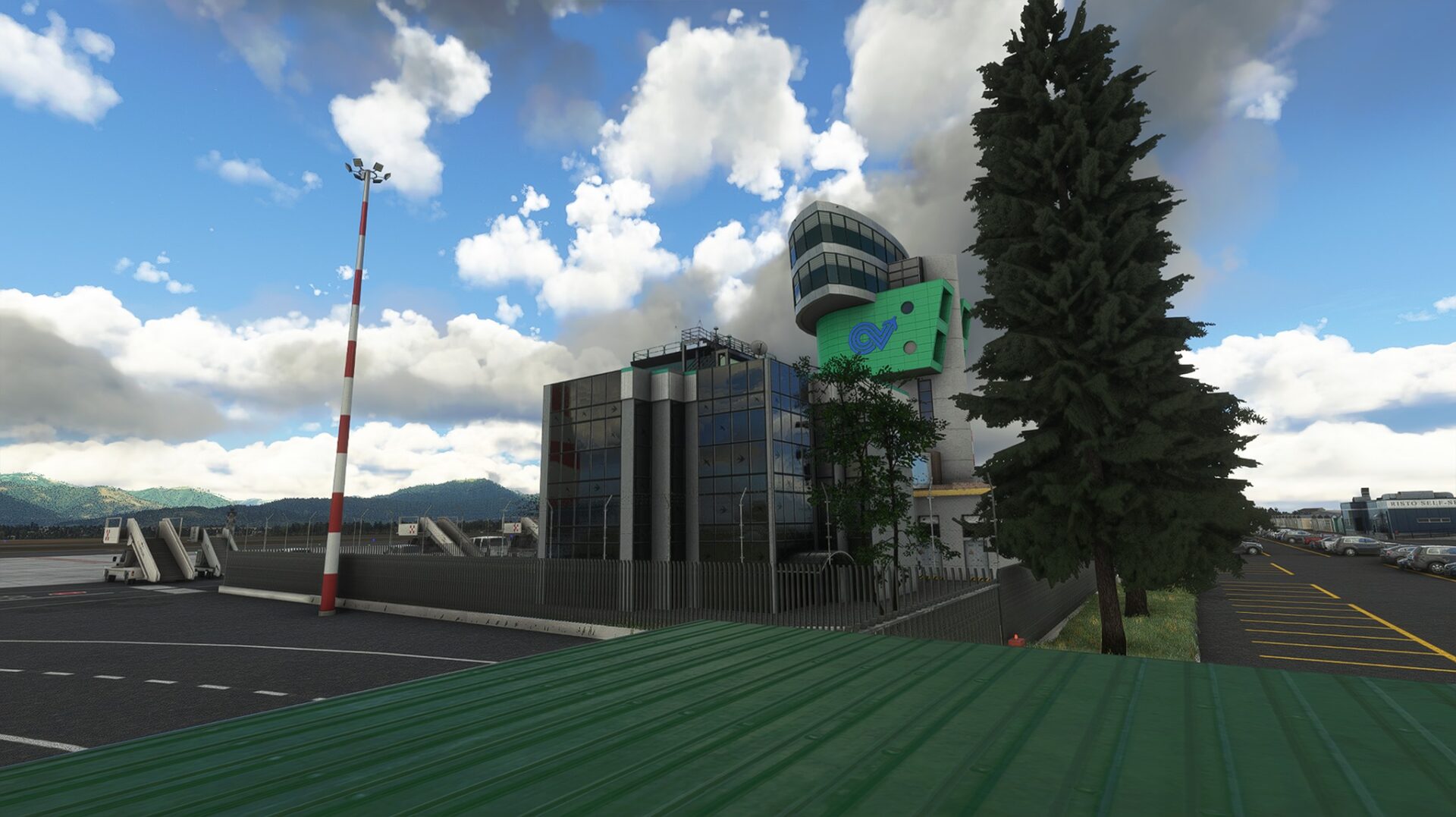 While it’s a weekend, there are no slow news days for Microsoft Flight Simulator, and multiple third-party developers had reveals to share.

We also learn that the airport will release on Aerosoft‘s store next week.

Next comes Orbx with more screenshots of Stockholm Bromma (ESSB) in Sweden.

Gate15Scenery showcased its 3D modeling work for Nanki–Shirahama Airport (RJBD) in Japan. All the 3D modeling is now done.

While this is a small island airport served only by regional turboprops, it’s an extremely scenic location and the scenery appears to portray a lot of landmarks outside of the airport itself.

Last, but not least, Beautiful Model of the World announced Valencia Airport (LEVC), the tenth-busiest airport in Spain, served by plenty of national and international airline traffic.

This airport won’t be sold separately but will be included in the one-time payment required to access all of the developer’s airports, including Venice, Genoa, and many more.