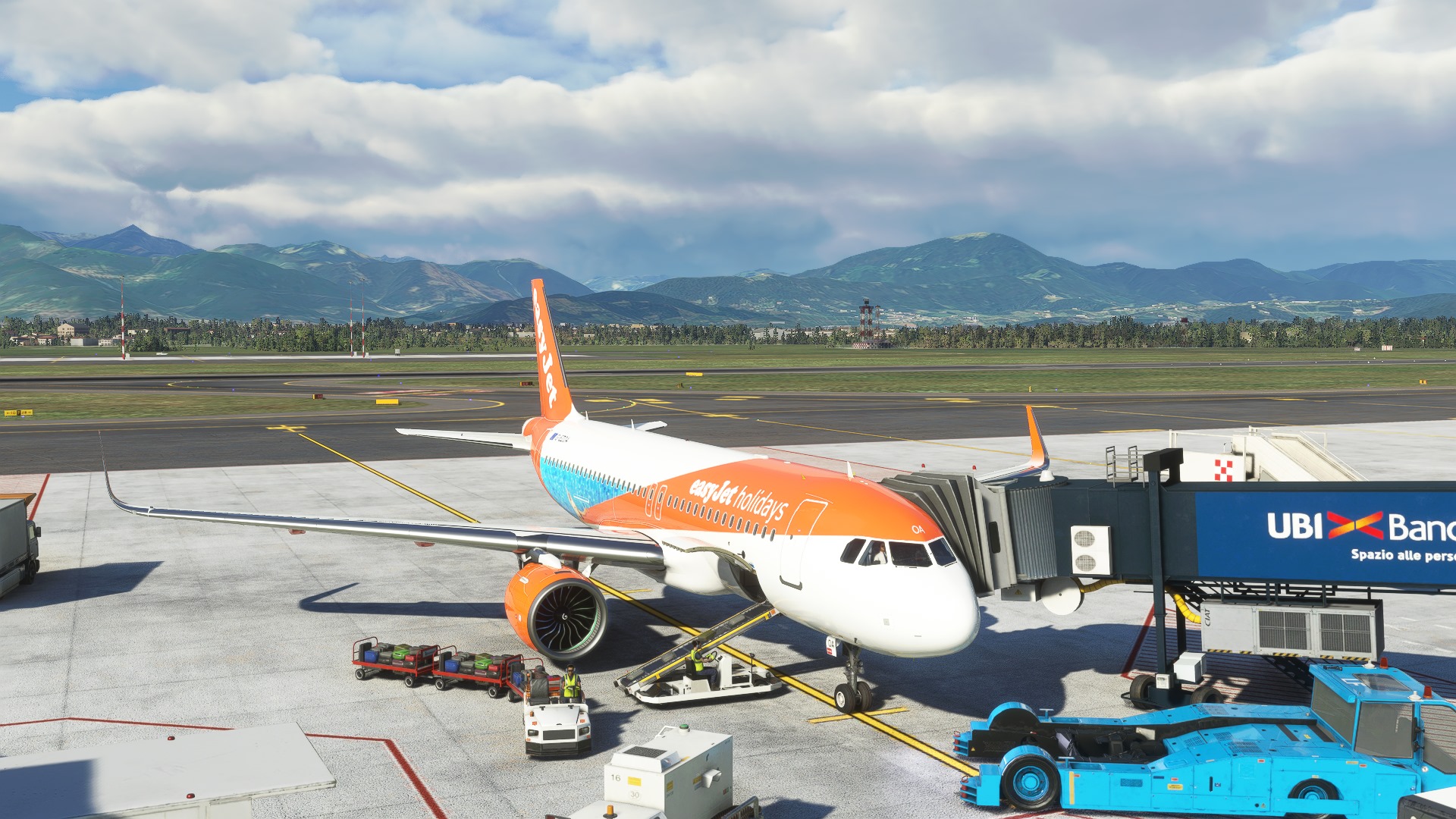 Today third-party developers had quite a few Microsoft Flight Simulator add-ons reveals and releases to share.

Below you can find a features list and a series of images.

Next comes Digital Design with Sochi Airport (URSS) in Russia. It’s currently available on SimMarket for approximately $22 plus applicable VAT.

Next is an aircraft, and more precisely the BD-5J Microjet by Azurpoly. It’s currently available on SimMarket for approximately $14 plus applicable VAT.

Moving on to upcoming add-ons, PilotPlus released a trailer of its Bristol Airport (EGGD) in the UK, which we also learn will be released tomorrow.

Sticking to videos, we get one from NZA Simulations, providing the first animated look at Christchurch Airport (NZCH) in New Zealand.

Moving on to screenshots, the Airbus H145 helicopter by Hype Performance Group is getting close to its early access release, and below you can take a look at the cockpit.

TDM Scenery Design showcased the upcoming Santiago de Compostela Airport (LEST) in Spain, also letting us know that the airport will be released in September and will be priced at €12,49 plus applicable VAT.

Last, but not least, we get more work-in-progress images of Nanki–Shirahama Airport (RJBD) in Japan from Gate15Scenery, showing the approach light structure and the stage of the Adventure Japan park close to the airport.