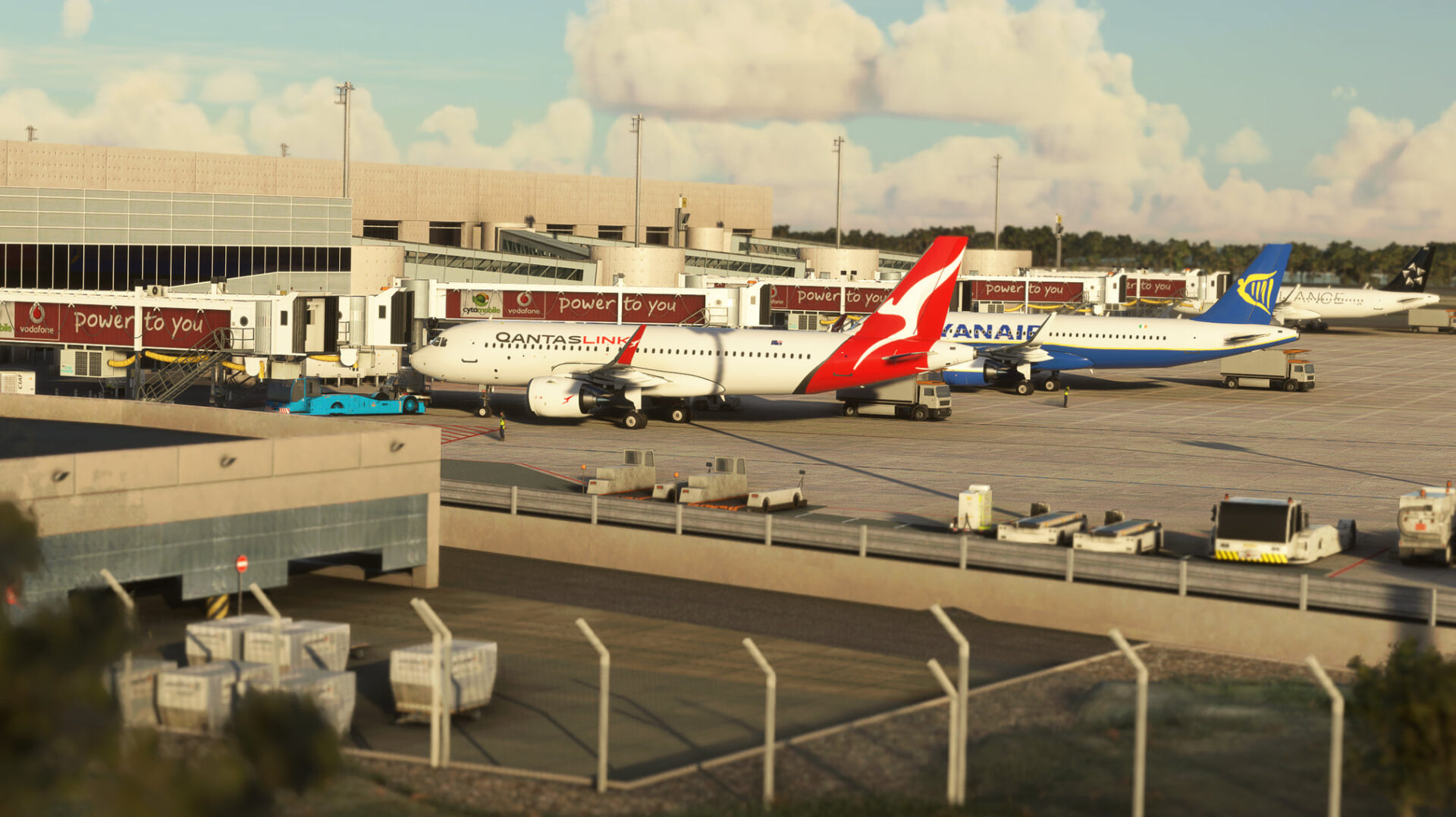 Today, third-party airport developers had plenty of news to share about their content for Microsoft Flight Simulator.

First of all, we get a release. JustSim launched its rendition of Larnaca International Airport (LCLK) in Cyprus.

You can purchase it on SimMarket for approximately $22 plus applicable VAT.

Next comes a new look at Chicago Midway International Airport (KMDW) in the United States from Drzewiecki Design.

We also get to take a video look at the train station at O.R. Tambo International Airport (FAOR) in South Africa by Gaffer Simulations.

Last, but not least, Gate15Scenery showcased its 3D modeling work on the hotels surrounding the scenic Nanki–Shirahama Airport (RJBD) in Japan.