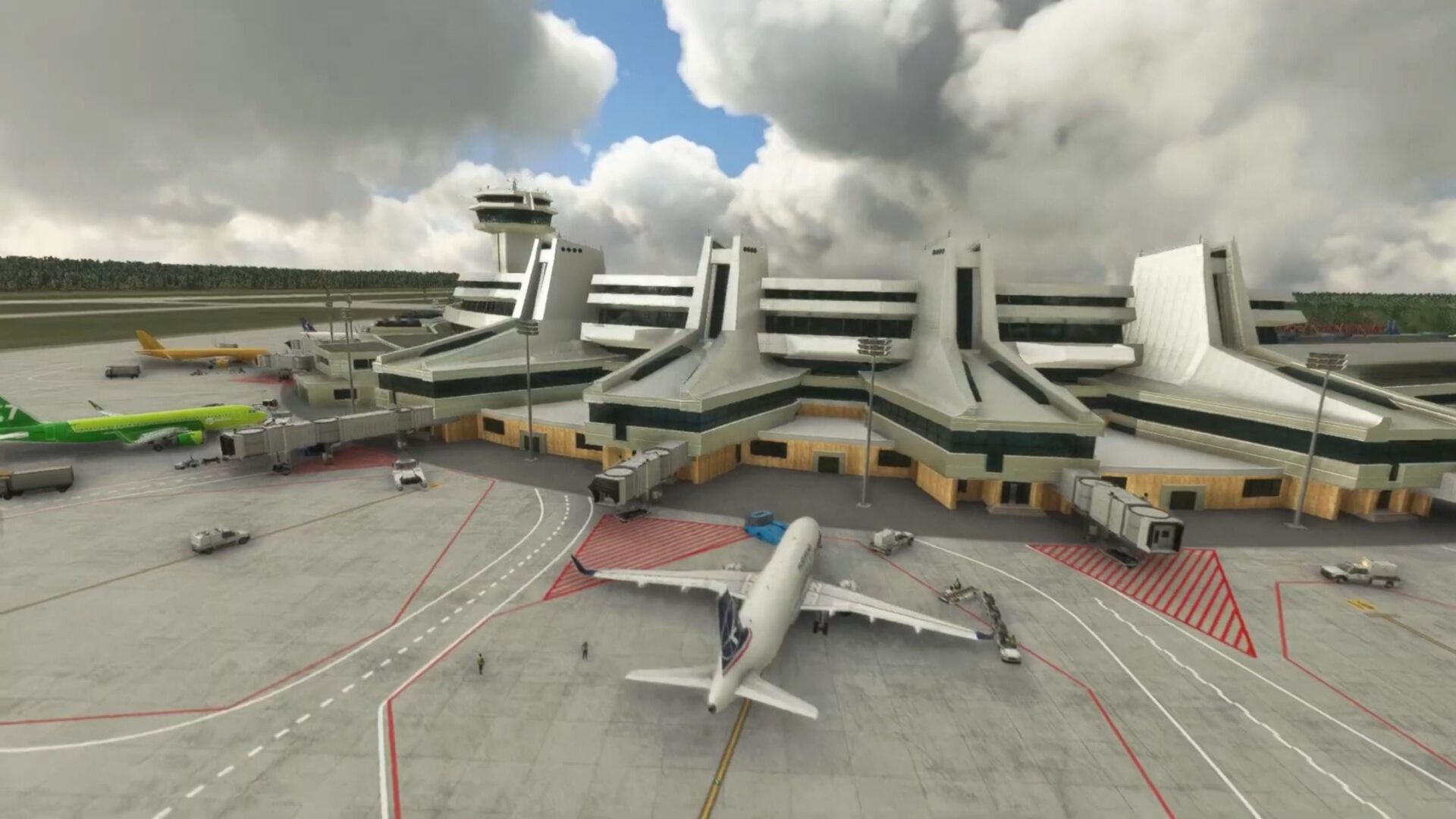 Third-party developers had quite a few reveals to make today about upcoming airport add-on for Microsoft Flight Simulator.

AmSim announced Misnk National Airport (UMMS), the hub serving the capital of Belarus. Despite the name, it handles both national and international flights, but recently quite a few airlines like Lufthansa, AirBaltic, Austrian, and LOT have suspended operations to Minsk due to a certain incident.

That being said, you can check out the trailer below.

Next comes Gate15Scenery, which released new work-in-progress images of its scenic Nanki–Shirahama Airport (RJBD) in Japan.

Next comes PILOT’S, showcasing Alicante Airport (LEAL), which might be released as soon as next week.