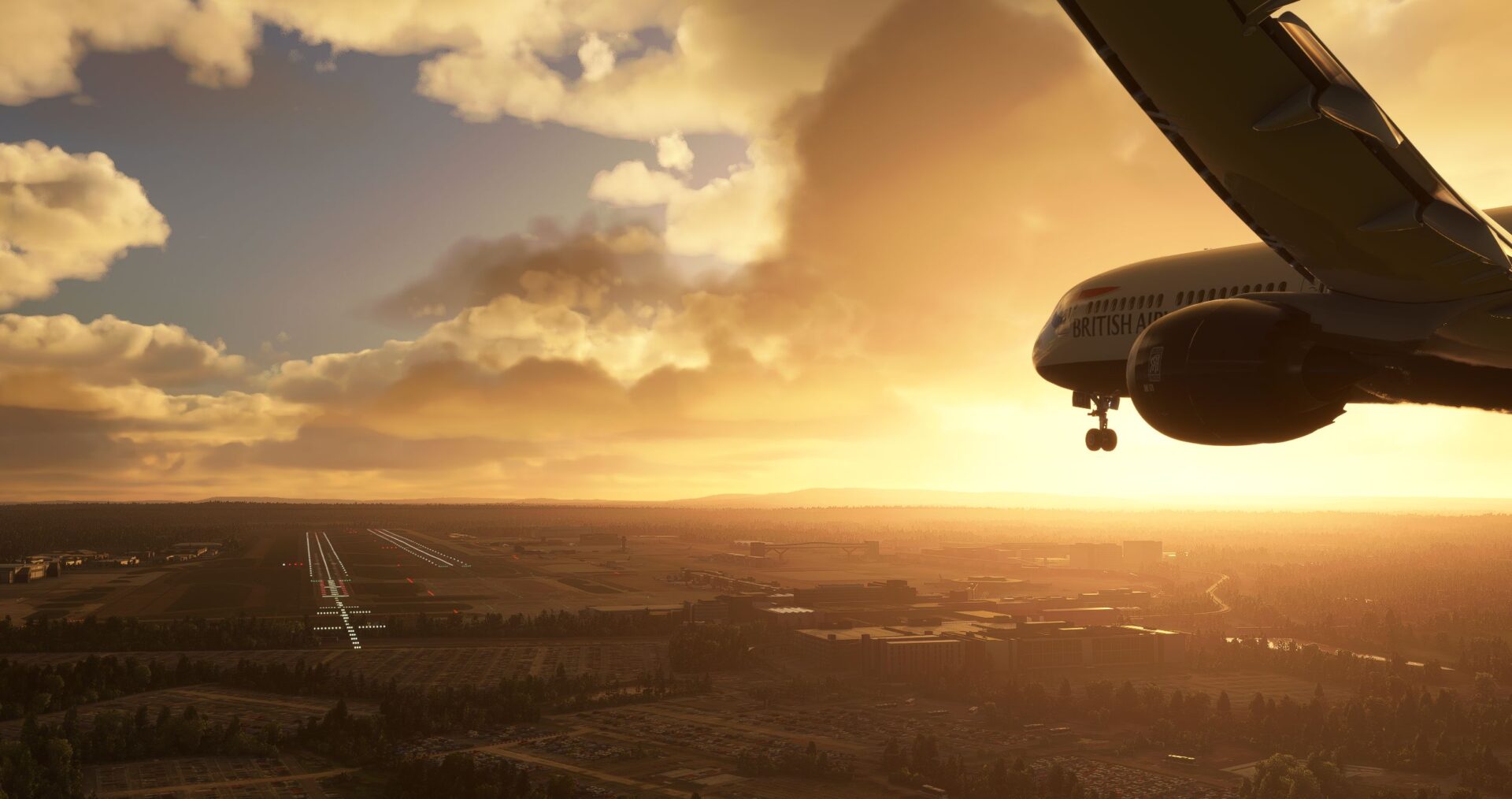 lightSimGames released new videos of its Pilatus Porter PC-6, showcasing its systems and a test flight.

We then get another in-depth look at the Airbus H145 helicopter by Hype Performance Group, which provided a look at its animation and systems.

The helicopter will enter early access later this month, so the wait won’t be much longer.

Next is a single image of the cockpit of Iris Simulations’ Grob 115E/Tutor T1 light training aircraft, which was teased with a “nearly there,” so it shouldn’t be too far off.

Moving on to airports, Origami Studios provided a new image of London Gatwick Airport (EGKK) on its Discord server, mentioning that the airport is “almost ready.”

A video was also provided via YouTuber British Avgeek.

We also learn more about the developer’s roadmap.

Then we move on to SamScene3D, which released an impressive trailer of its upcoming New York City Times add-on.

We also hear about the features that the package will include.

Update: the add-on has been released and you can purchase it at the developer’s own store for $14.95.

last, but not least, we finally get some news about Aerosoft’s Brussels Airport (EBBR) after a couple of months of silence, in the form of two animated GIFs showing custom ramp traffic.