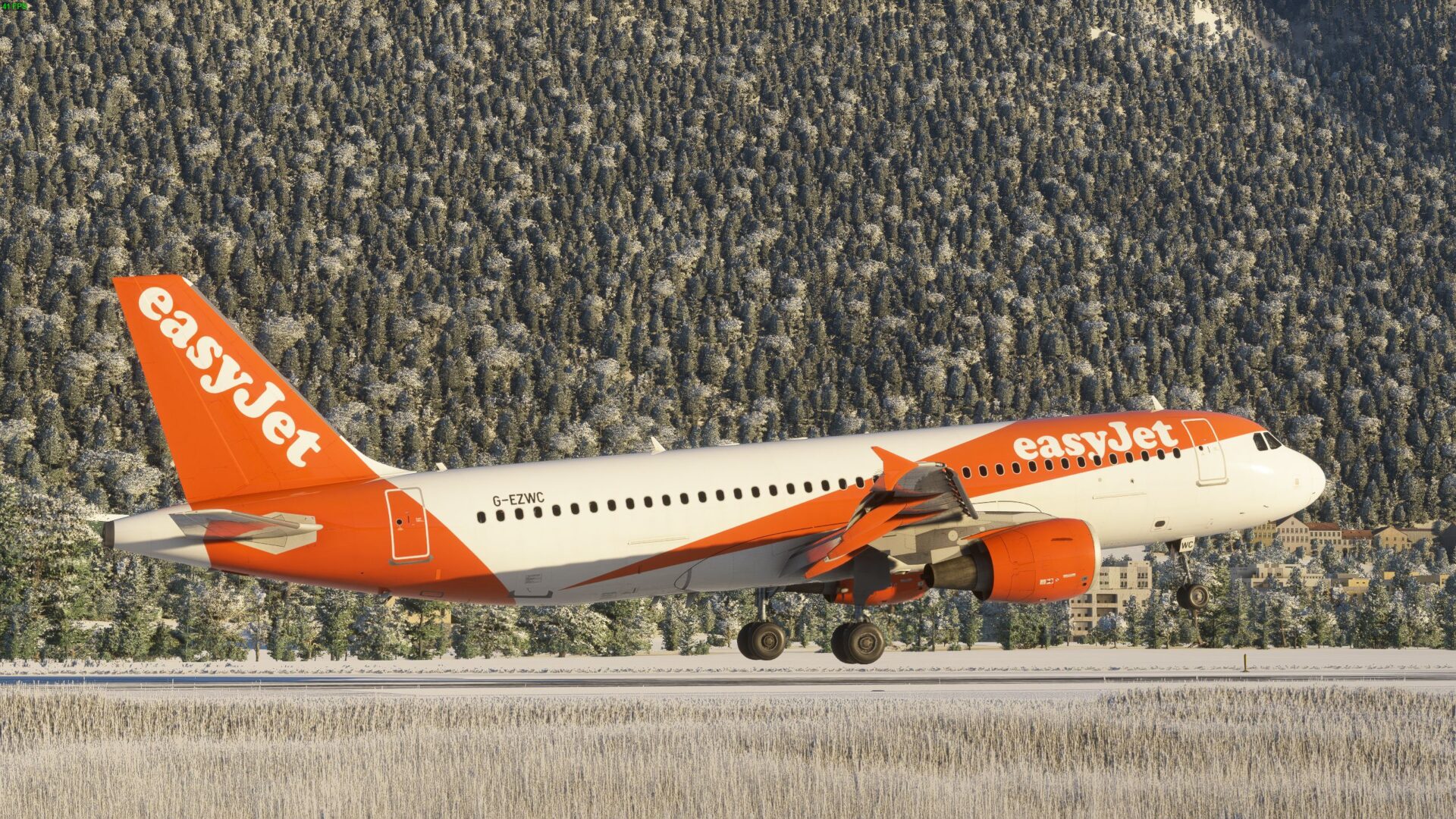 Third-party developers have shared a number of new reveals for add-ons for Microsoft Flight Simulator.

First of all, we get three new screenshots of Fenix’s Airbus A320, showcasing an Easyjet livery and a fetching view from the cockpit.

The screenshots were shared on the developer’s Discord server.

We then move on to Asia, with new screenshots of CloudSurf‘s Manila city add-on, which will enrich the capital of the Philippines.

Next comes PILOT’S, with new images of the upcoming Alicante Airport (LEAL) in Spain. The airport should become available “shortly.”

This is an interesting release considering that it’s not available by default in Microsoft Flight Simulator. That being said, it’s not the first version of the airport released by third-party developers. It’ll be interesting to see how they compare.