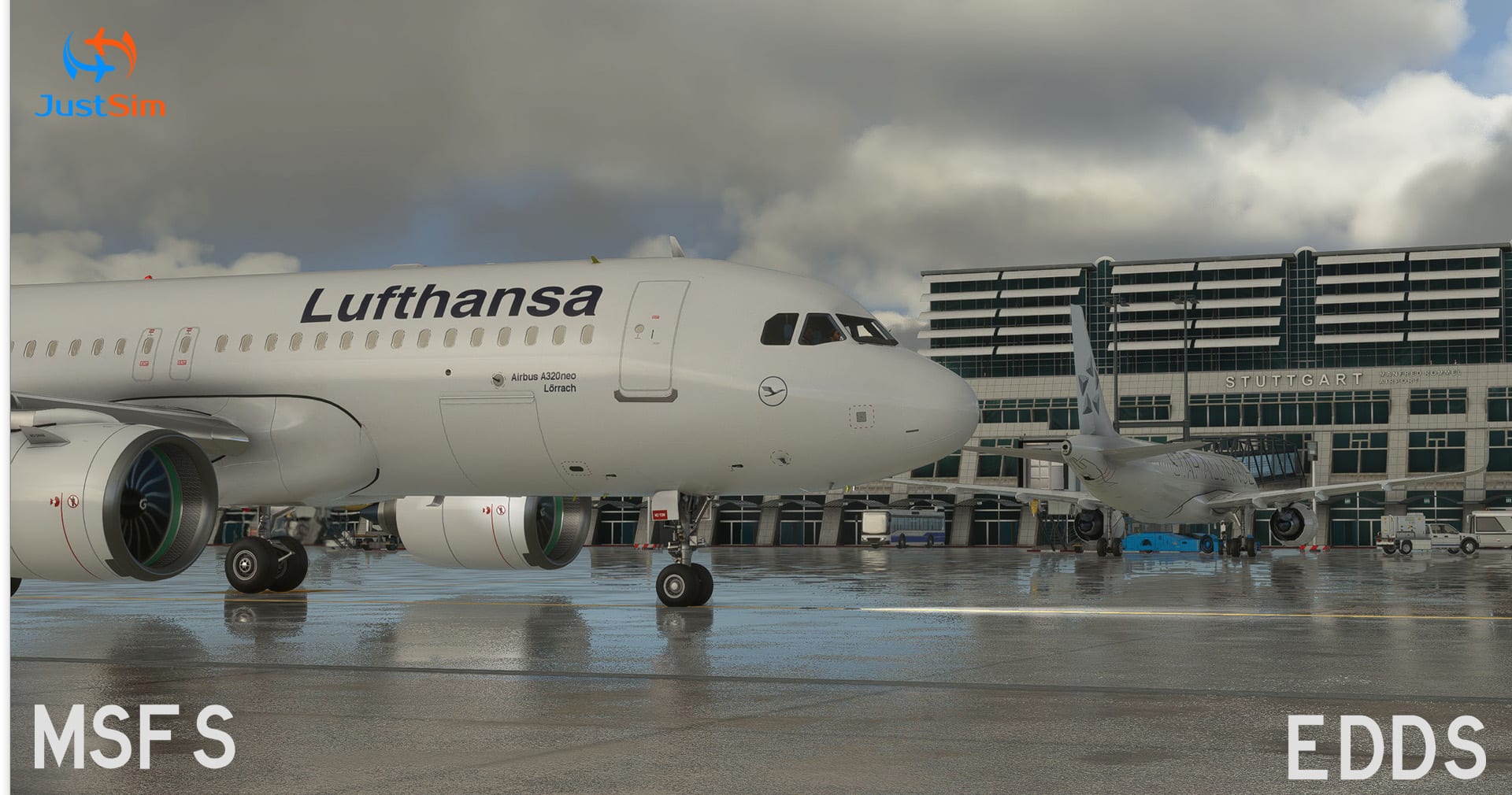 Another relevant German airport has just been released for Microsoft Flight Simulator by third-party developer JustSim.

The new airport is Stuttgart (EDDS), major Eurowings base and sixth-busiest in the country.

The add-on is currently available on SimMarket for about $30 including applicable VAT.

You can check out a gallery of screenshots below and see what the airport looks like.