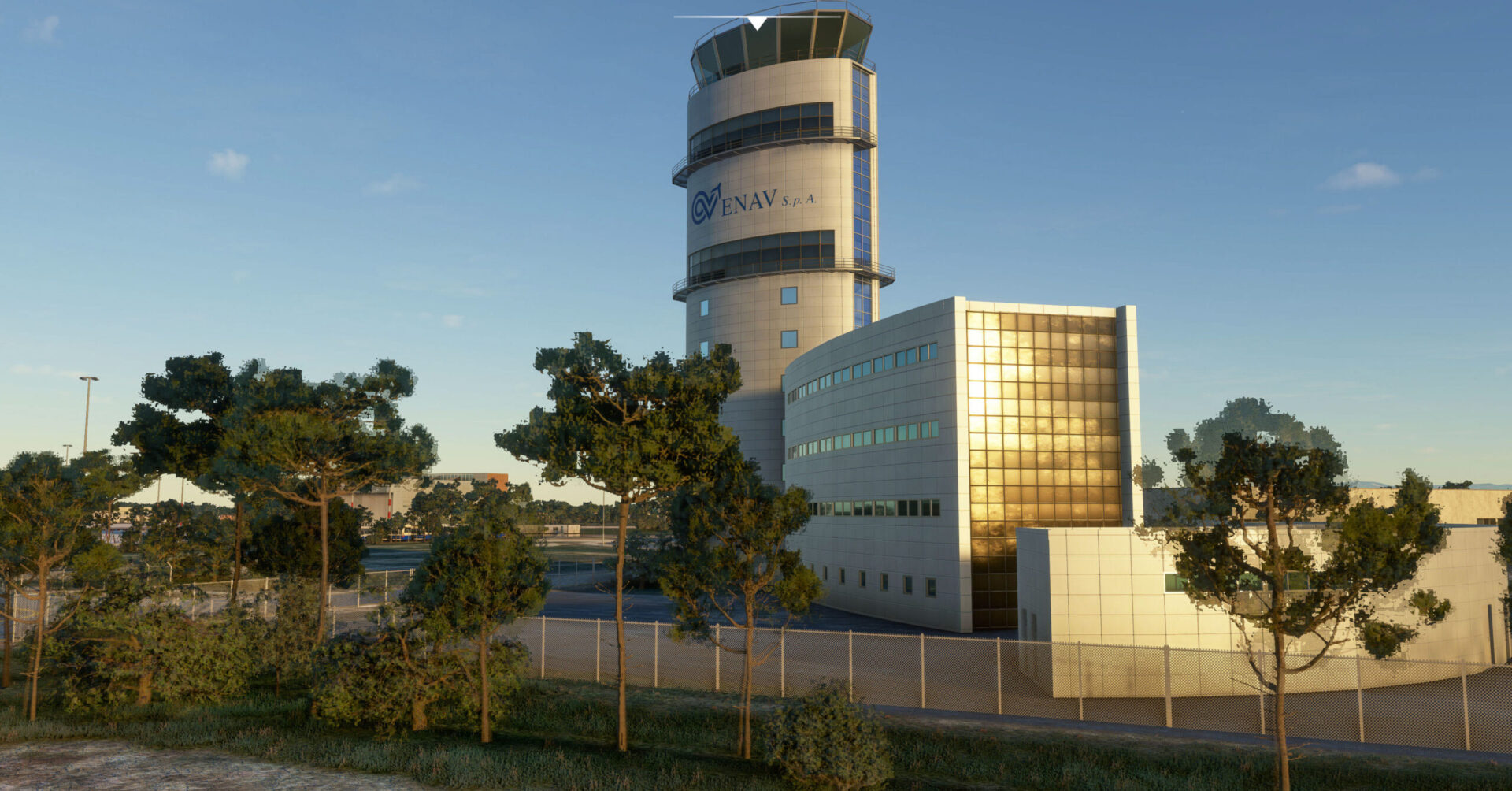 Third-party developers had a couple of interesting reveals to make about new airports for Microsoft Flight Simulator.

It’s the main airport serving the super-popular Italian city and tourist destination, so it’s definitely a relevant addition to the simulator, especially considering the beautiful photogrammetry that is already included for the city itself.

This airport won’t be sold separately but will be included in the one-time payment required to access all of the developer’s airports, including Genoa and many more. Considering that it’s €24 for a rather sizable and growing number of scenery add-ons, I’d say that’s at the very least an interesting proposition.

You can see a few screenshots below. At the moment there is no release date besides a “coming soon.”

We also get new screenshots from PILOT’S, showcasing the rather detailed interior of Alicante Airport (LEAL) in Spain.