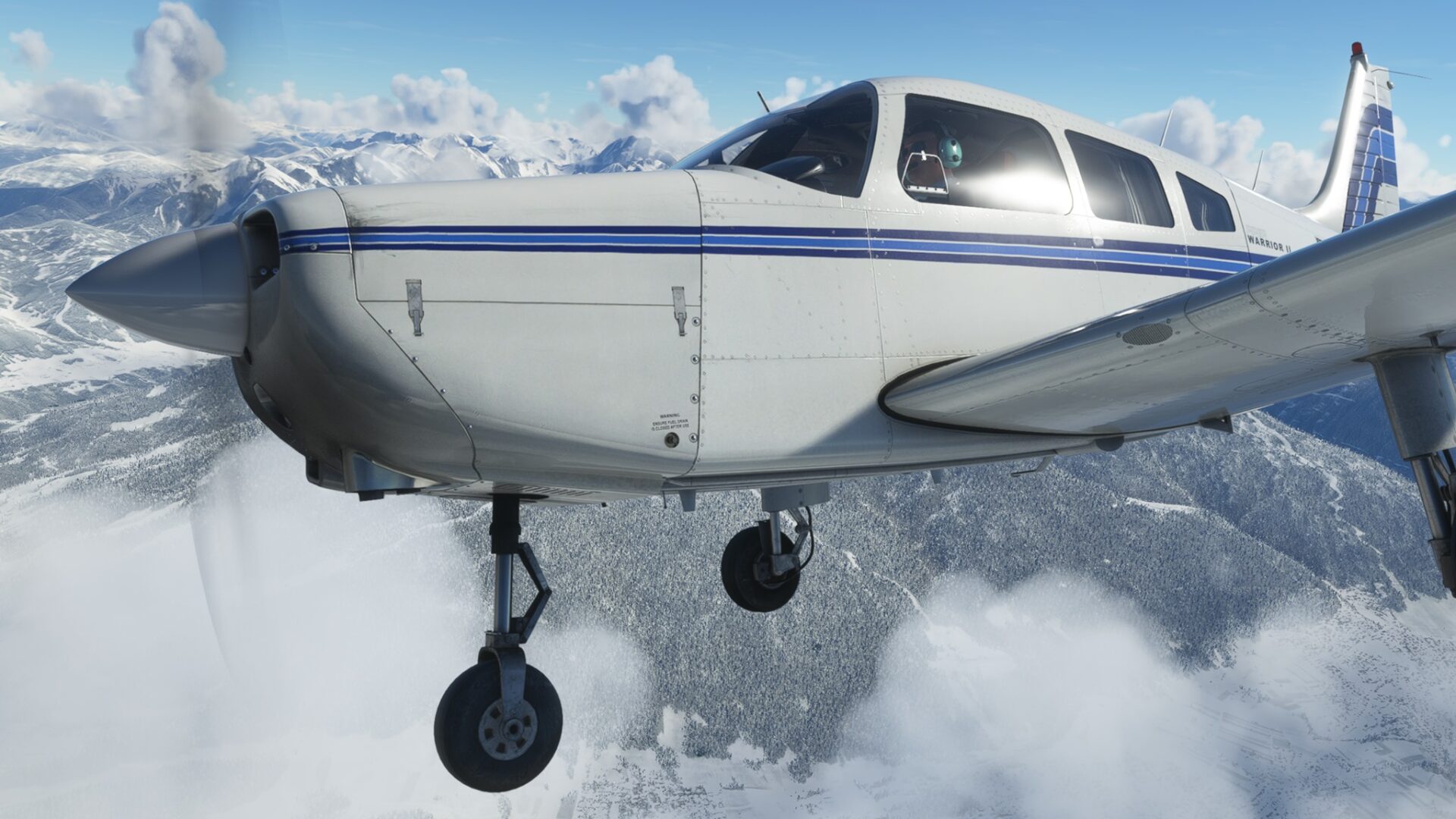 First of all, we hear from Just Flight about the upcoming PA28 Warrior II, which is in final testing but isn’t quite ready yet.

The developer expects a release late next week or early in the following week. In the meanwhile, you can check out new screenshots below.

Next is the release of Moscow Sheremetyevo Alexander S. Pushkin International Airport (UUEE) in Russia by Drzewiecki Design.

The massive airport is currently available on SimMarket for $26 plus applicable VAT. Below you can find a feature list and a large gallery of promising screenshots.

Next is the release of Genoa Cristoforo Colombo Airport (LIMJ). The availability of this relevant Italian airport is actually very interesting as it requires a one-time payment of €24 to access a growing number of airports in Italy, France, and Spain.

The fact that they’re built by a developer who has already launched several high-quality freeware airports certainly makes the package more attractive.

Next is a small tease of the previously-announced Nanki–Shirahama Airport (RJBD) in Japan, with Gate15Scenery showcasing the work-in-progress model and announcing that the airport will include the new terminal.