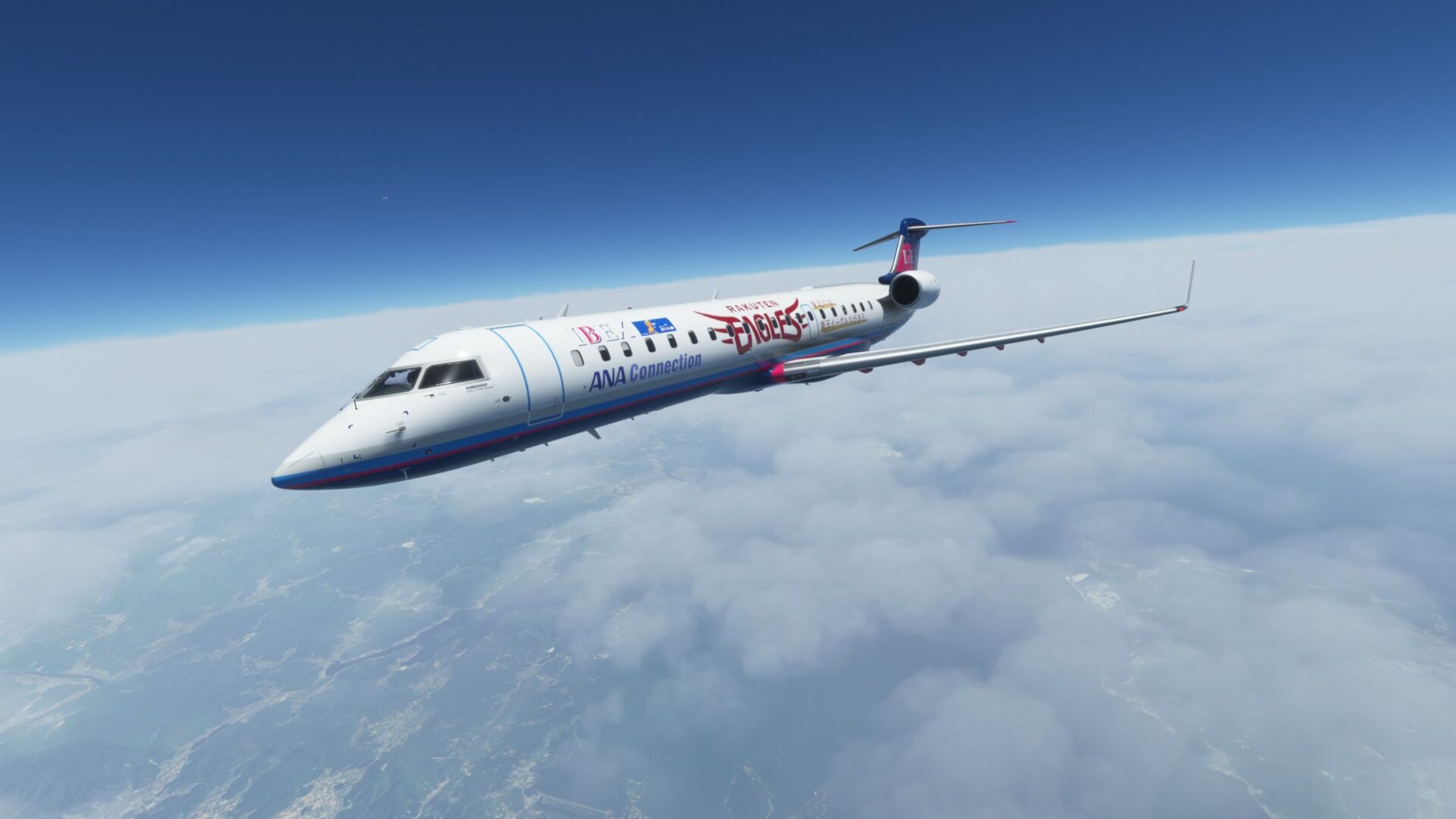 Today Microsoft hosted a Q&A livestream with the developers of Microsoft Flight Simulator providing new information about the Xbox Series X|S version and the improvements to the PC version coming with it.

During the livestream (which was a second part following one from a few days ago), we heard from head of Microsoft Flight Simulator Jorg Neumann, Asobo CEO Sebastian Wloch, and executive producer Martial Bossard.

They explained that part of the architecture of the engine has been rewritten to improve performance. We get to see a video recorded from Wloch’s own PC, showcasing the difference in frame rate between the current Sim Update 4 and the new Sim Update 5 which will launch with the Xbox version on July 27.

The upgrade is certainly massive and Wloch also mentioned that the team expects an improvement for VR performance as well, but they don’t know the extent just yet.

The next video shows an update to the draw distance of trees, which will (hopefully) finally be fixed in Sim Update 5. The problem has been found and the trees will now be rendered at the correct distance.

Incidentally, all these improvements were done on PC without the implementation of DirectX 12, which is still in the works.

We finally get a final word on the possibility of a public Xbox beta. It won’t happen, but the build will be tested on PC alongside the performance updates mentioned above over the next few days.

Exactly the same content that has been announced for the Xbox version will also come to PC, so the build is identical. Cross-play and cross-save are supported.

Framerate for the Xbox Series X|S version will be locked at 30 FPS on regular TVs, while sets that support variable frame rate will be able to take advantage of that feature.

Framerate is about the same on the two consoles and depends on where you’re flying and what you’re doing. While flying over Paris on the Airbus A320, Wloch sees about 35-40 FPS (which is the low-end), while when flying over Bordeaux, the framerate can go as high as 60.

A phsyical disk for Xbox will be available only for the standard version of the game.

Speaking of the Xbox One, Microsoft is working on making the simulator run on the older console via Xcloud. Neumann is quite confident that it’ll work out.

The marketplace on Xbox will be the same. All the content made by Microsoft will be available on all platforms. Third-party developers have no obligation to support Xbox and can opt-out, but Neumann is confident that most will make their products available.

All add-ons by Microsoft support cross-purchase on all platforms. There will also be free content including the awesome A32NX by FlyByWire.

The Xbox version of the game will include a brand new way to interact with the cockpit with the controller. Of course, keyboard and mouse will be supported natively.

We also hear that the United States will get another update next year since new and better data has been found after the world update that already upgraded the country at the end of 2020.

Work is being done with MeteoBlue to improve live weather. Discrepancies with METAR will be solved by the end of the year, but improvements will continue in 2022 with a roadmap that, according to Neumann, will “blow people away.”

There will be news soon about gliders: a partner has been found to work on that, and they should be revealed with the next developer Q&A.