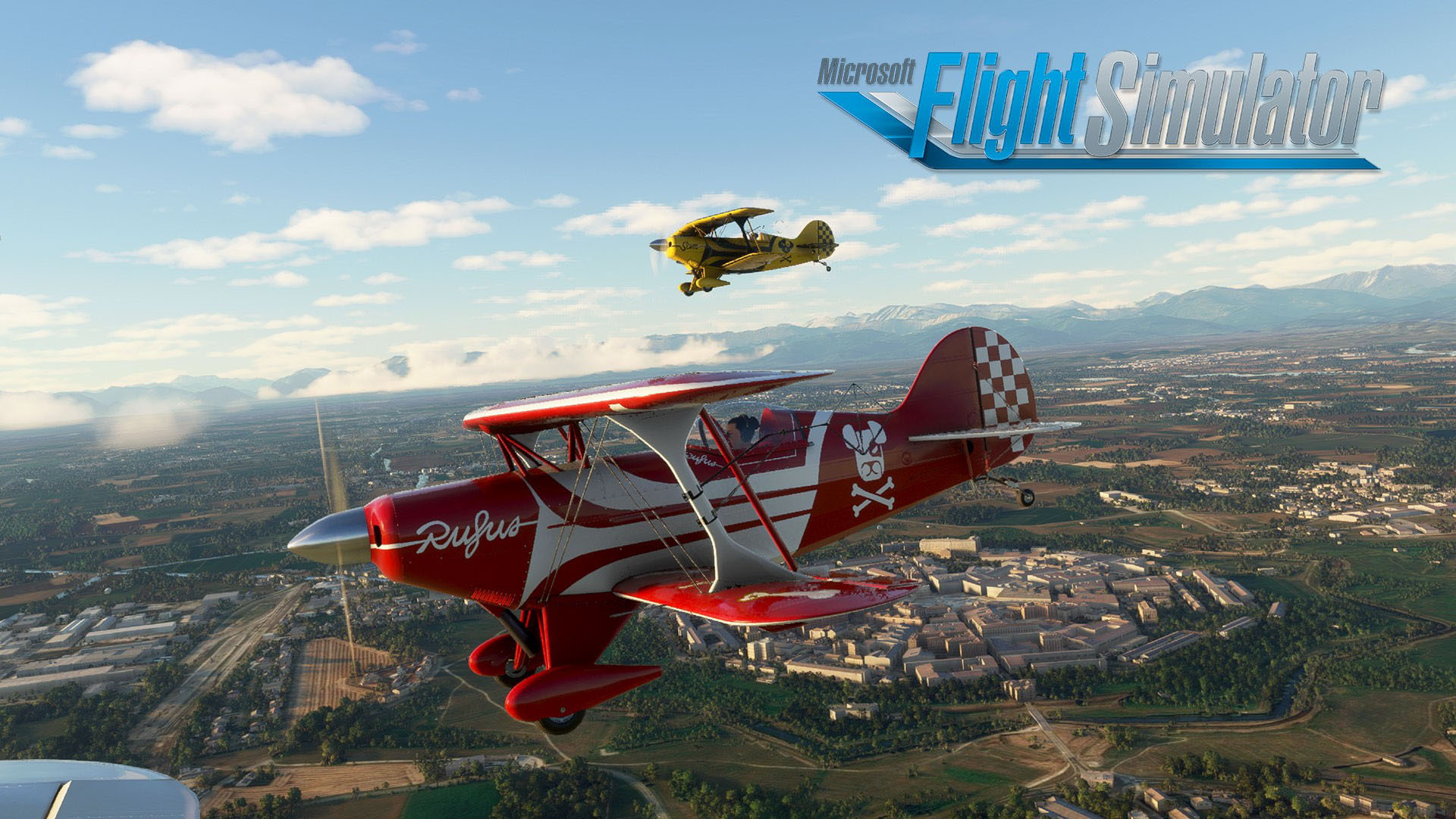 The segment was presented by head of Microsoft Flight Simulator Jorg Neumann, who not only provided a look at gameplay, but also explained how Microsoft and Asobo managed to make the sim run on consoles.

Neumann also presented the improvements made to the onboarding suite included in the simulator, including a comprehensive flight assistant and a “land anywhere” set of features that includes the addition of skis and floats to some of the aircraft.

Incidentally, all of this will be added to the PC version as well.

We also hear a bit about the upcoming Top Gun: Maverick expansion. Neumann mentioned that we saw an F-18 and an aircraft carrier, but there may be another plane as well. He also added that we’re going to go “really fast” likely hinting at the introduction of official support for afterburners and supersonic flight.

We also hear about future world updates. Just today we got one that improved Norway, Sweden, Denmark, Finland, & Iceland, but there will be two more this year and six more next year.

Neumann concluded by mentioning that we should expect the unexpected like the Top Gun: Maverick expansion and the sim will make the hearts of both simmers and gamers pound going forward.

You can watch the full video segment below.

Speaking of additional content, do keep in mind that we have a spiffy giveaway going on that can let you win one of 10 add-ons from Orbx’s lineup (for the PC version). You can find all the details here, but leaving a pertinent comment at the bottom of this post will serve as a valid entry.

Recently, we published our massive interview with Neumann himself, who provided a lot of new info about the present and future of the sim.