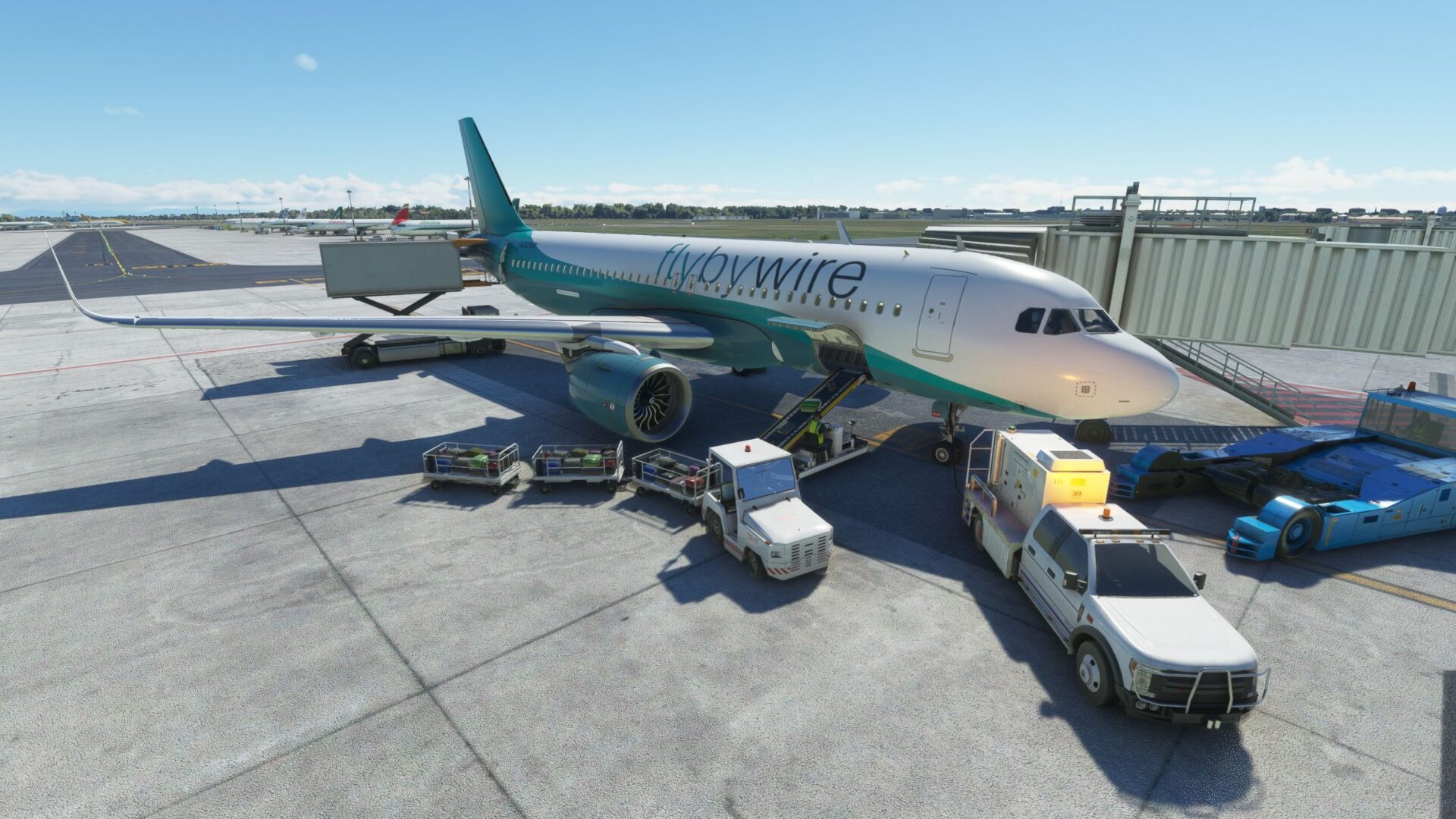 If you’re into Microsoft Flight Simulator, you may have heard the words “A32NX” and “FlyByWire” uttered by many among the community. If you don’t know what they mean, now it’s your chance to get in on the action.

The A32NX is an add-on that builds on the default Airbus A320 Neo to provide a much more realistic simulation experience based on the real aircraft.

While the default version of Airbus’ best-selling airliner can satisfy amateur simmers, its leaves a lot to be desired in terms of realism and features. Basically, you’re flying an entry-level airliner that looks like an A320 but doesn’t really behave all that much like one and doesn’t come even close to the level of complexity and immersion required to satisfy enthusiast simmers.

If you’re ready for a challenge, now the A32NX, created by tens of enthusiasts with the support of real pilots and engineers as an open-source project, is available for free on the official marketplace.

This means that you can simply grab it directly in the simulator at no additional cost, and get an experience that not only is much closer to the real aircraft, with actual working fly by wire controls, a fully-featured electronic flight bag, and much more, but it’s also is gradually evolving in complexity and scope.

This means that it’s the perfect tool for learning, as new systems are added gradually instead of hitting you with tons of things to learn all at the same time.

It’s worth mentioning that, alternatively to the version on the marketplace, FlyByWire also has its own installer that gives you access to the development version of the aircraft, which gets more features sooner. Of course, the two versions are alternative to each other, so if you get the installer, make sure to remove the version from the official marketplace in case you downloaded it.

If you’re wondering, the A32NX is the add-on I habitually fly and use all the time when I do my reviews. You can see it in action below from my recent review of the Chongqing add-on by SamScene3D.

Incidentally, this requires a bit of study. There are many instructional videos available, and I’d suggest checking out the YouTube channel of 320 Sim Pilot, a real-world Airbus A320 pilot who has some really good tutorial videos available. His regular livestreams are also very enjoyable and instructional if you need to learn the workflows and lots of interesting details.

You can also read our interview with the founder of FlyByWire for more insight.