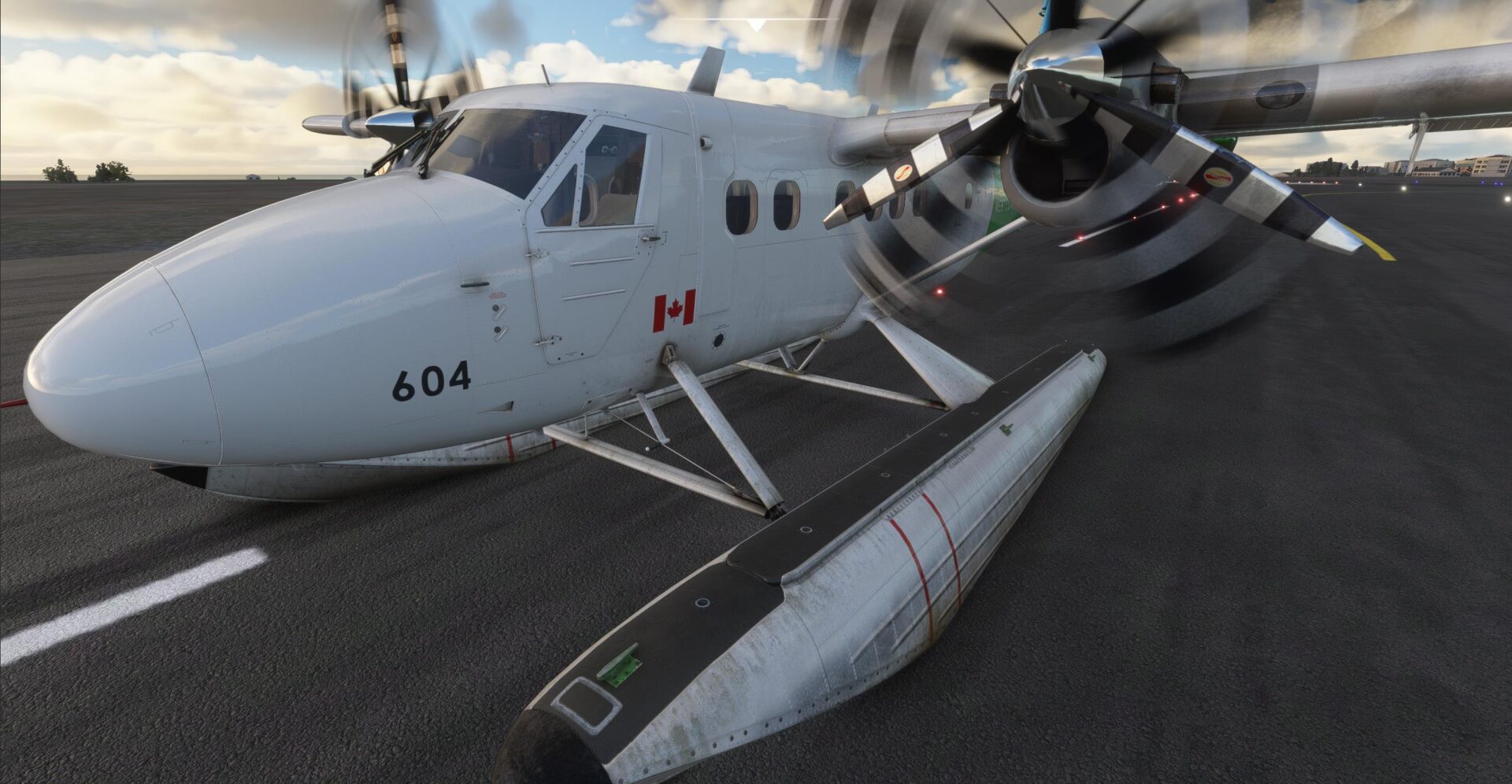 We also learn that the project is fully on schedule.

As usual, it’s worth mentioning that the Twin Otter has already been confirmed for the Xbox Series X|S version of the simulator.

Next, we get the release of Shanghai Pudong International Airport (ZSPD) by WF Scenery Studio.

It’s currently available on SimMarket for approximately $20 plus applicable VAT. Below you can watch a trailer and read a feature list.

Another release comes from Orbx, that made Southampton Airport (EGHI) available on Orbx Direct.

The price is a modest $8.55, and below you can take a look at plenty of screenshots and a feature list.

It’s currently available on SimMarket for approximately $24 plus applicable VAT.

Check out what it looks like in the gallery below.

Last, but not least, Drzewiecki Design is in the “final assembly” phase for Moscow Sheremetyevo Alexander S. Pushkin International Airport (UUEE) in Russia.

Below you can take a look at the latest screenshots.

Yesterday, we heard more about the Xbox version of the simulator and we saw some impressive performance upgrades for the PC version which will come at the same time.