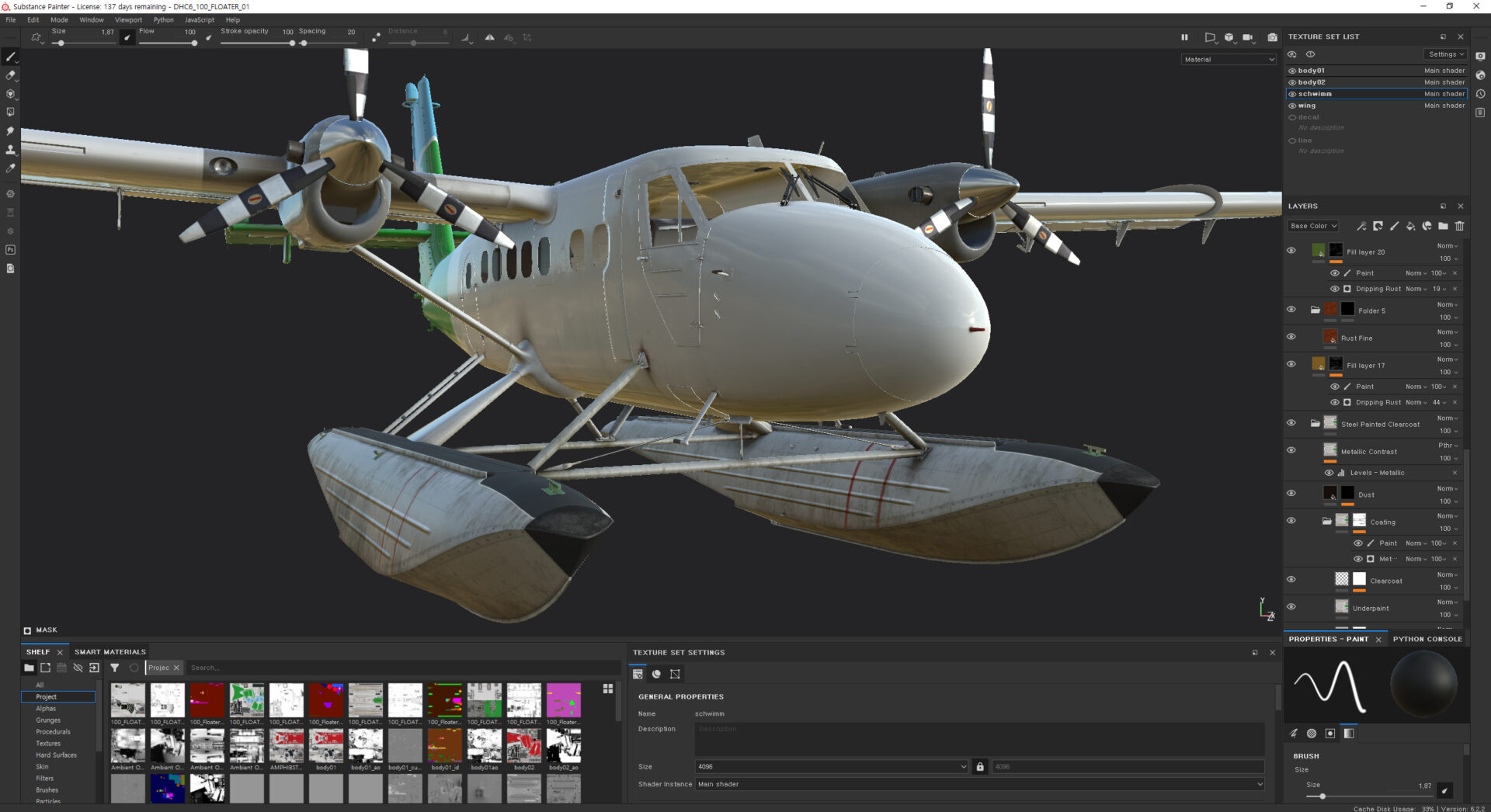 Third-party developers had quite a few new reveals to make about upcoming Microsoft Flight Simulator add-ons.

First of all, we get a new announcement, and it’s Bristol Airport (EGGD) from PilotPlus,

As the eighth-busiest airport in the United Kingdom, it’s certainly an interesting addition for the simulator. Besides, PilotPlus certainly hasn’t disappointed in terms of quality so far.

The assets showcased so far, which you can see below, appear to confirm that trend.

We also get a list of the variants we’ll get in the package. It’s pretty rich.

As usual, it’s worth mentioning that the Twin Otter has already been confirmed for the Xbox Series X|S version of the simulator.

Orbx comes next with new images (sources: 1, 2) of its Dubai city pack, which was announced yesterday and will release on Friday, June 25.