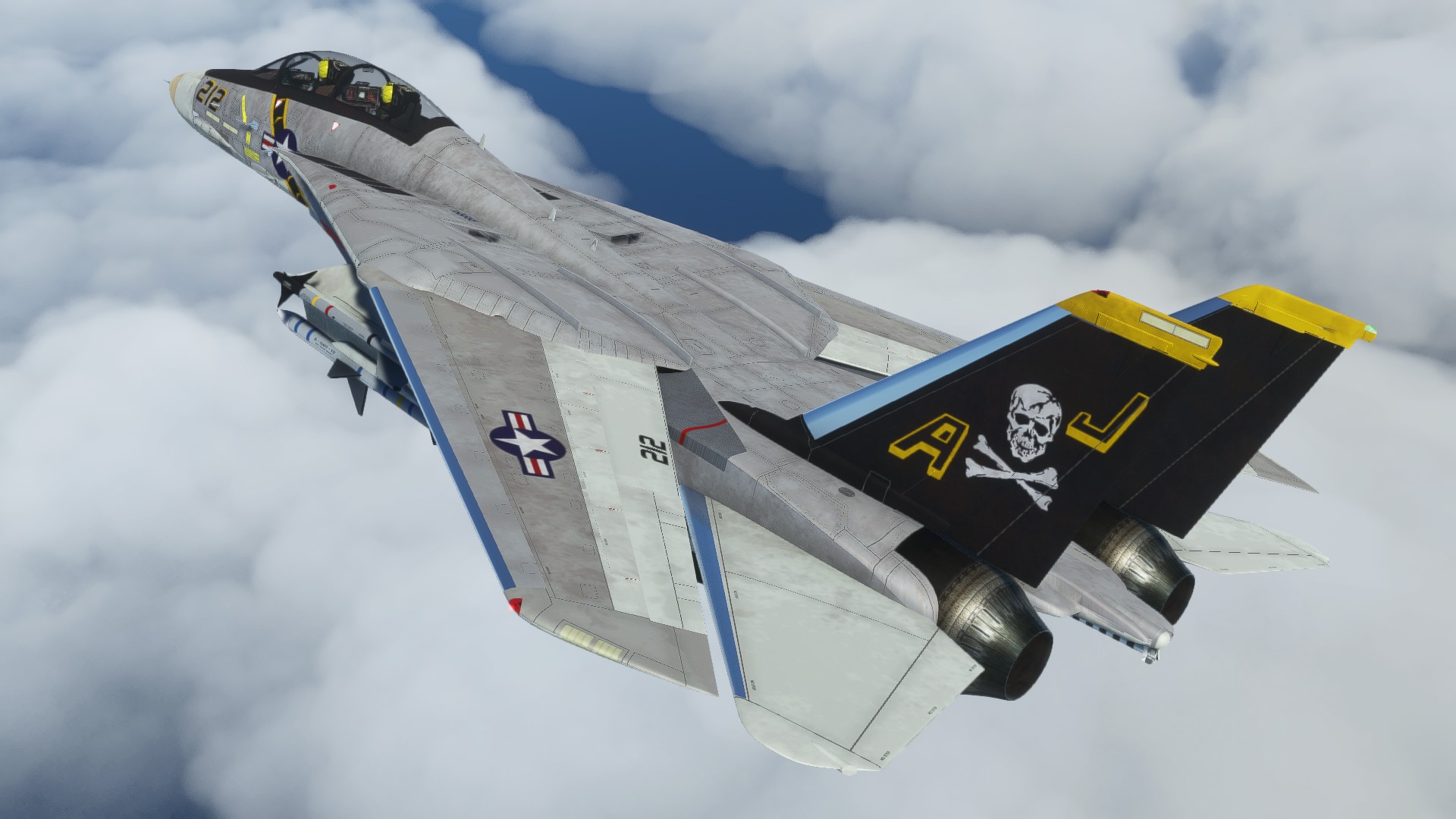 First of all, Catalina Airport (KAVX) in California, United States has been released by Orbx.

You can find it on Orbx Direct for $17.52. Below you can read what it offers.

Next is an update from DC Designs, that showcased the upcoming F-14 Tomcat in the iconic VF-84 “Jolly Rogers” livery. The developer confirmed that it should release in July if everything goes well.