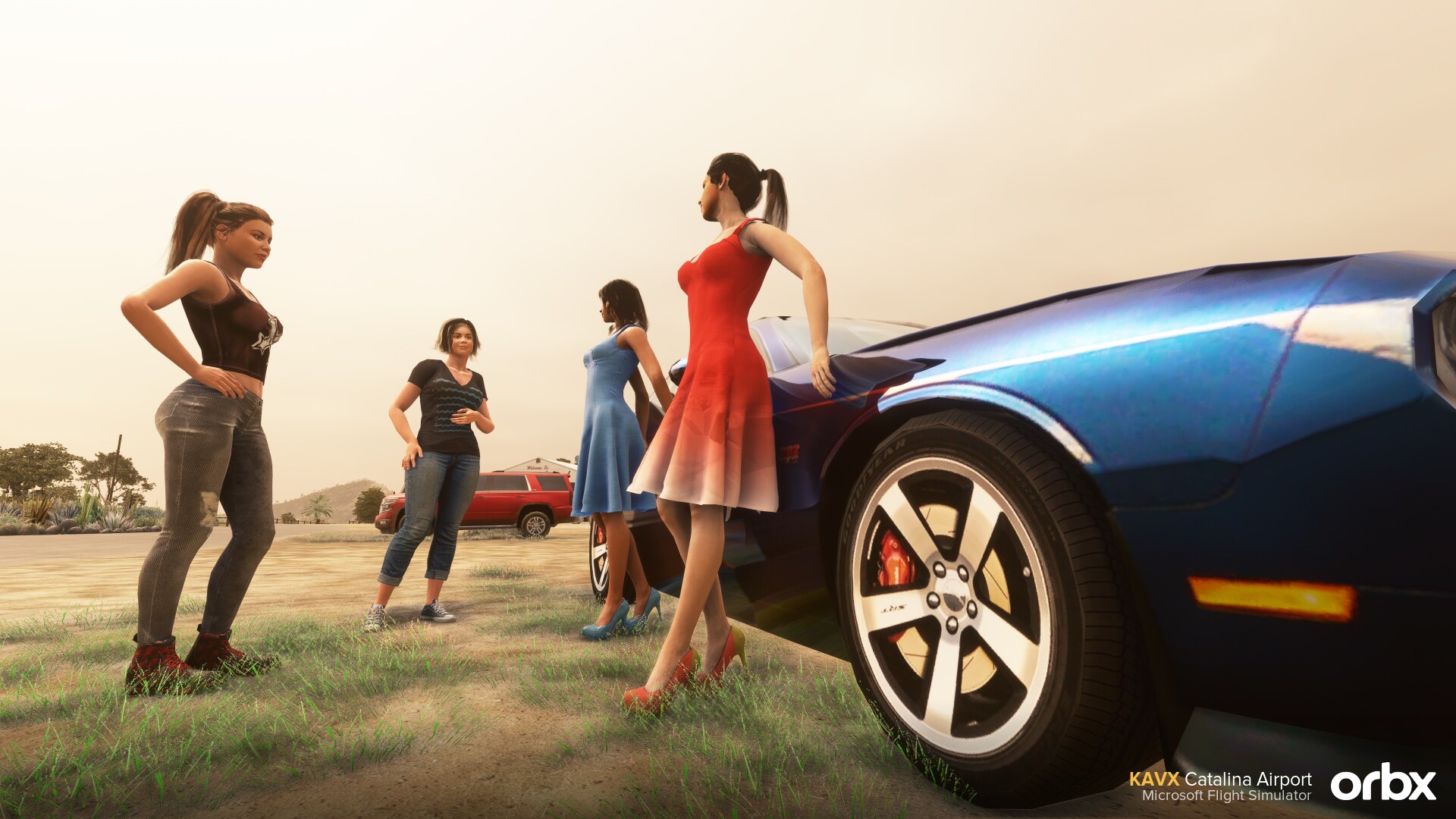 Fsdreamteam announced a 10m-resolution Mesh covering the entirety of Switzerland.

You can check out a trailer for the package below, including a comparison with the default scenery.

Moving on to Orbx, we get plenty of screenshots for Catalina Airport (KAVX) in California, United States, that was announced yesterday.

Speaking of Orbx, we also learn that the popular developer announced a deal with SamScene3D that will henceforth publish its scenery (which mostly focuses on Asia) on Orbx Direct.