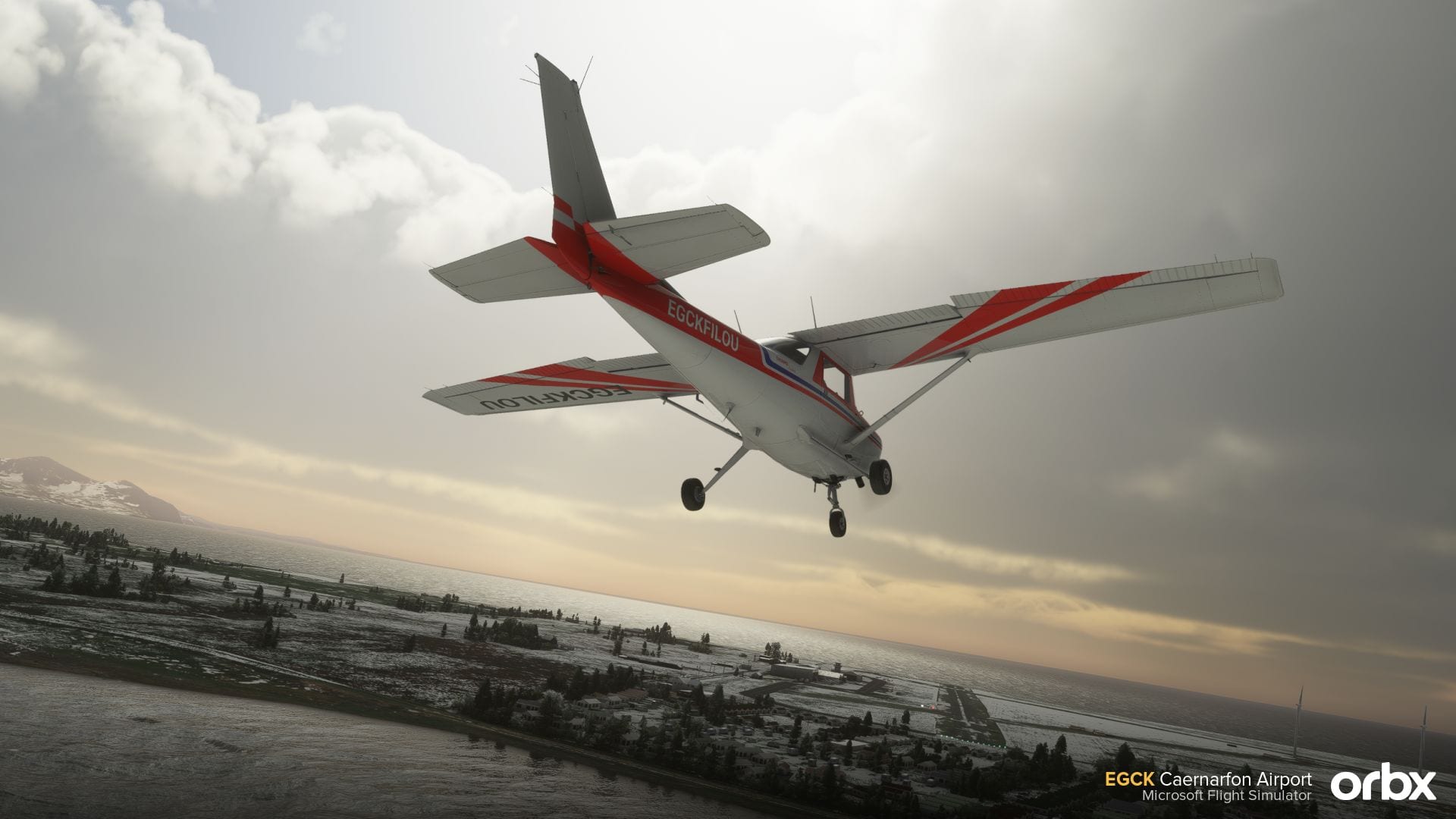 First of all, we learn that the Nordic-focused developer Vidian Design is rebranding into SimNord. They also announced the development of Denmark’s third-largest airport, Aalborg Airport (EKYT) in North Jutland.

It can be purchased at the developer’s own store for €11.90 including applicable VAT.

Moving on to new assets we get to take a video look at Raleigh–Durham International Airport (KRDU) in the US by FeelThere. Apparently, it’s coming “very soon.”

Next is Hangzhou Xiaoshan International Airport (ZSHC) in China, by a yet unnamed group operating out of the FSdeveloper forums.

We also get to take another look at Biarritz Pays Basque Airport (LFBZ) in France by Dreamflight. Apparently, this should be released before the end of the week.

Last, but not least, Orbx released new screenshots of EGCK Caernarfon in the UK.