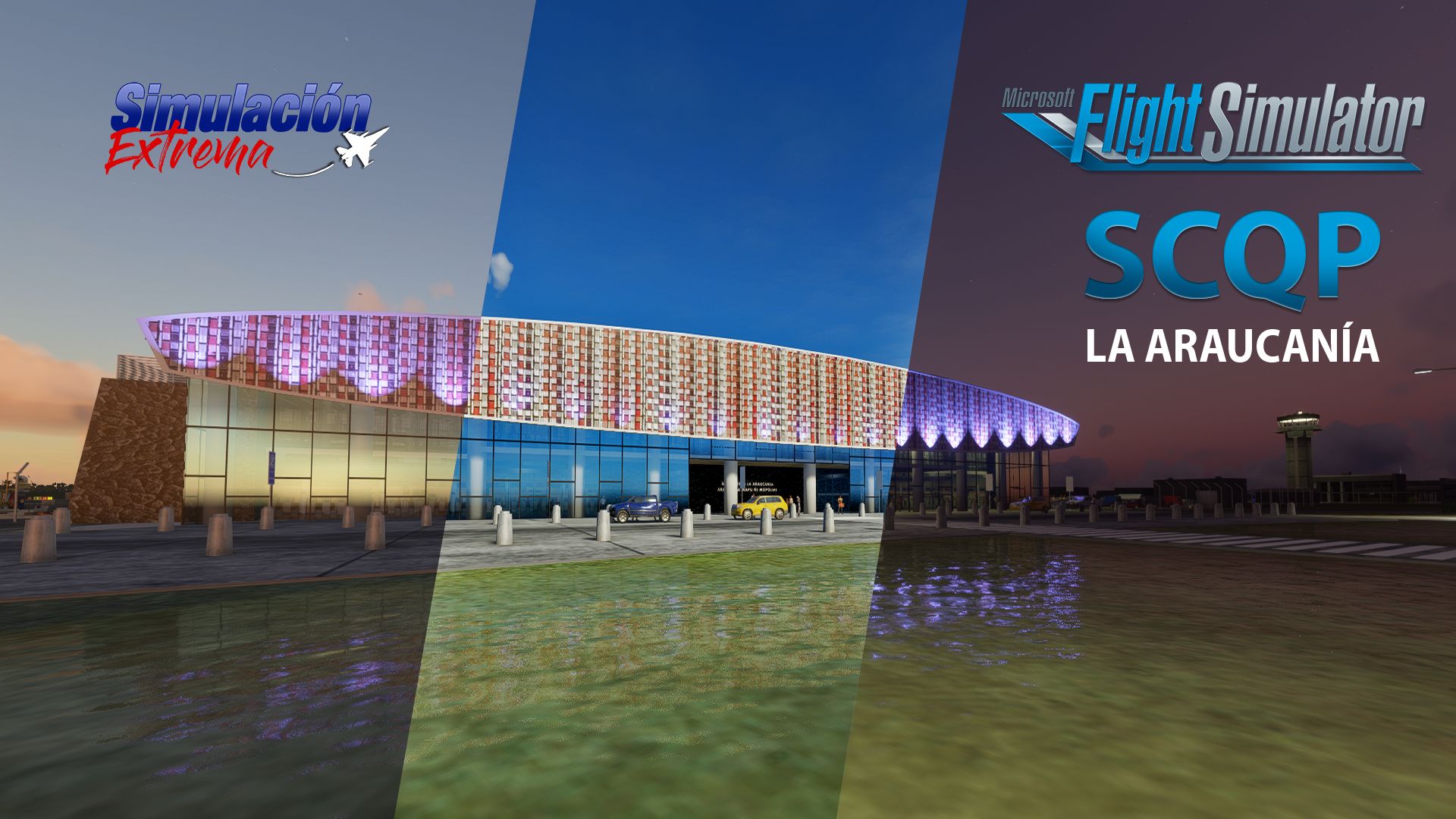 First of all, we get a new announcement or at least a tease. SamScene3D showcased the model of a terminal. Those familiar with Japanese airports will recognize it as Fukuoka Airport (RJFF).

At the moment, we don’t know if the airport will come on its own or will include the city as usual for SamScene3D.

Fukuoka is certainly interesting as it’s a very active international and domestic airport located in the middle of the city. It’ll be a chance for very scenic approaches and take-offs.

Next is a release from Simulación Extrema, who released La Araucanía (SCQP) in North Patagonia, Chile.

It’s currently available for approximately $16 plus applicable VAT on SimMarket.

Last, but not least, we take another look at Terminal A for Moscow Sheremetyevo Alexander S. Pushkin International Airport (UUEE) directly from the good folks at Drzewiecki Design.