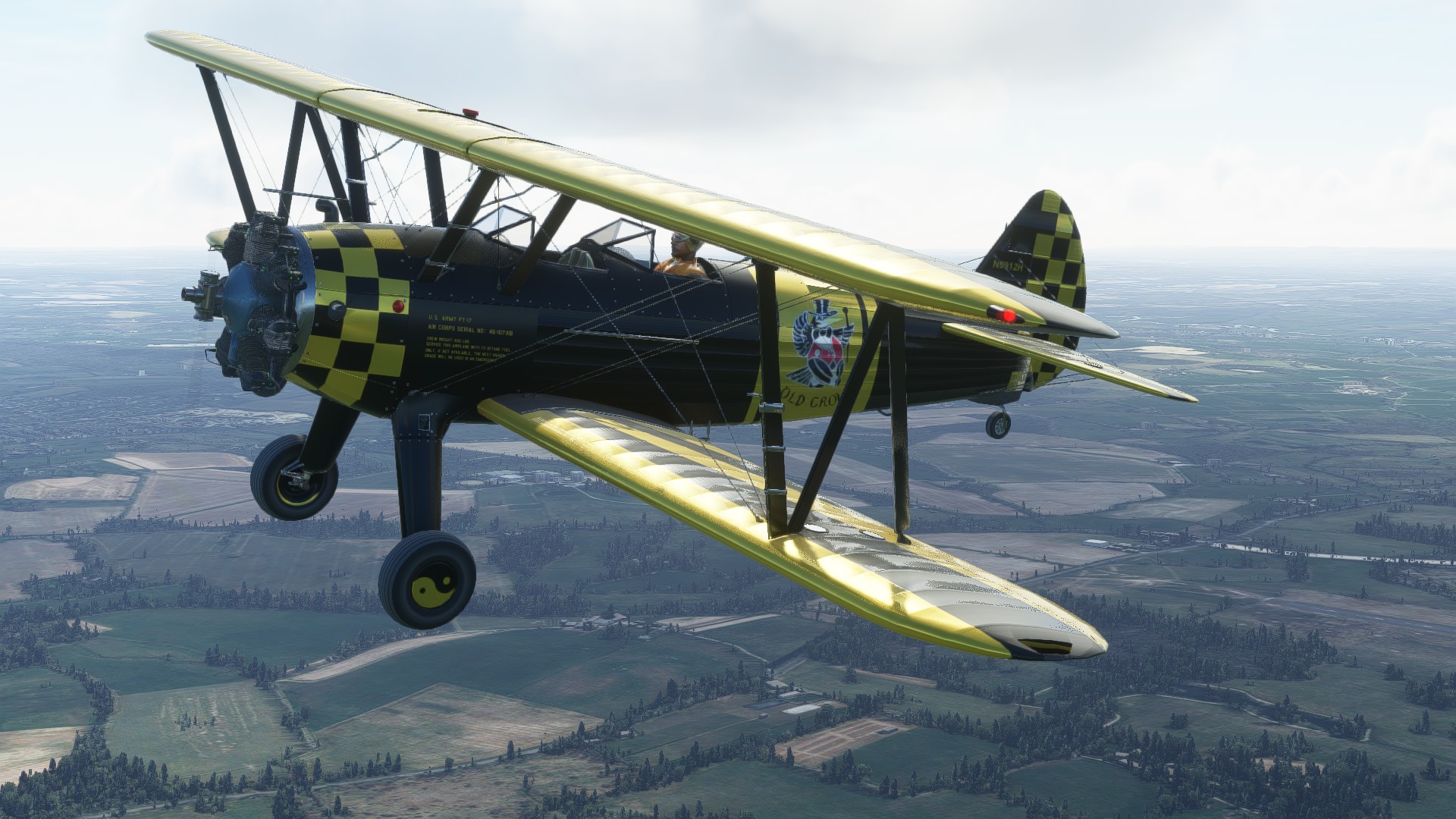 We start with DC Designs, showcasing its upcoming Boeing-Stearman Model 75 showing off the six liveries it’ll ship with (USAAF, USN, and RCAF and three modern, civilian schemes). We also see the cockpit and we learn that it’ll be priced at a quite affordable $14.99.

It appears to be coming very soon, while the F-14 Tomcat should be released around mid-July.

Moving on to releases, Onfinal Studio launched Stokmarknes Airport, Skagen (ENSK) in Norway. You can find it on SimMarket for approximately $12 plus applicable VAT.

Below you can see a few screenshots and read the official features list.

Last, but not least, we get a new reveal from the good folks at Simulación Extrema, who are working on SCQP La Araucanía (SCQP) in Chile. Apparently, it’s coming soon and it features custom jetways.