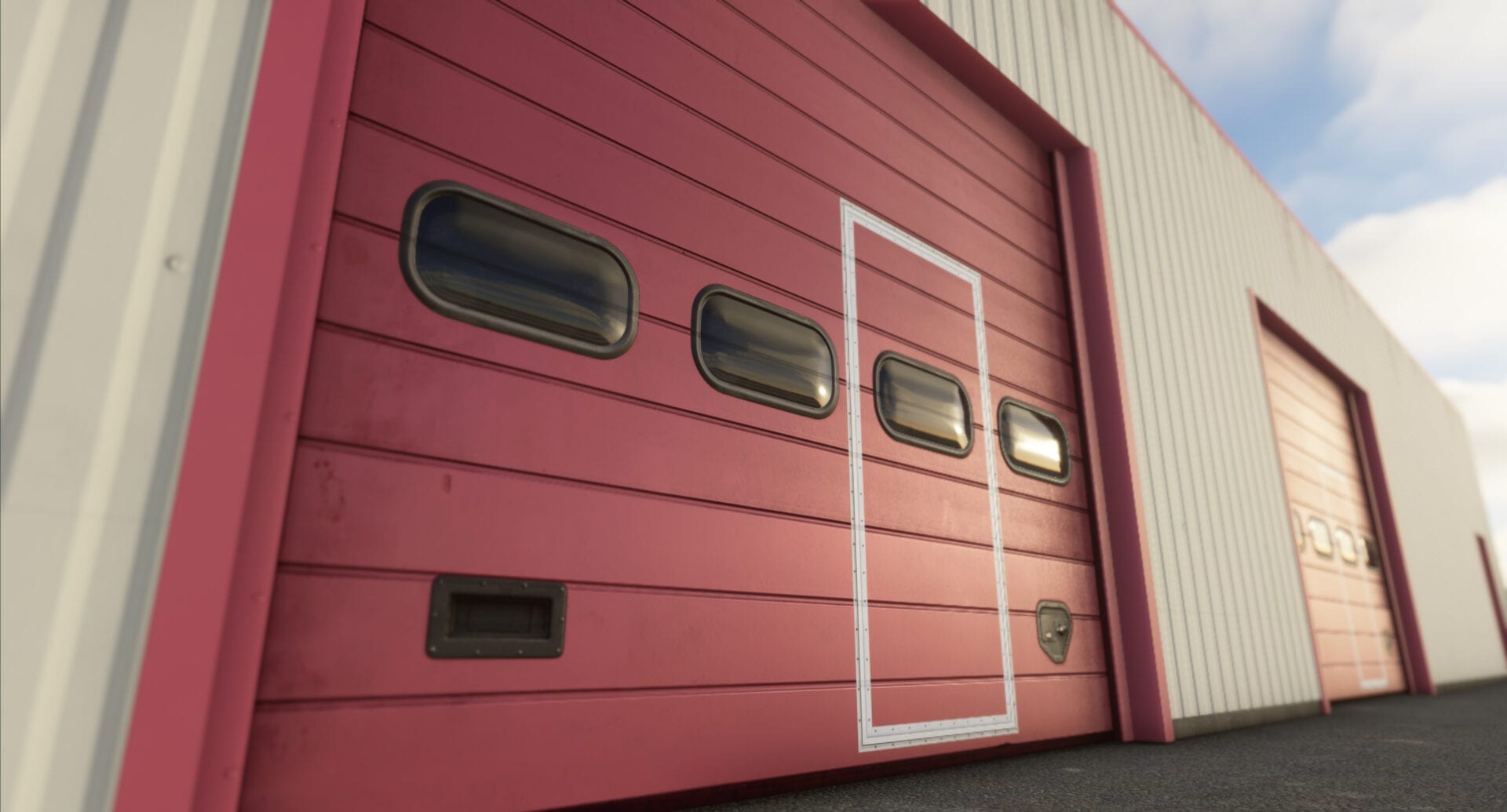 First of all, we get a new look at Aerosoft’s Brussels Airport (EBBR) from acclaimed developer Jo Erlend. At the moment, the bulk of the leftover work is finishing up the various service buildings scattered around the airport.

Some of those are exactly what we see in the screenshots.

Next is still from Aerosoft’s stable, Tailstrike Designs showcased Terminal Pier B of Václav Havel Airport Prague (LKPR) in the Czech Republic.

Last, but not least, Onfinal Studio provided more screenshots of Stokmarknes Airport, Skagen (ENSK) in Norway, including the nearby Hadsel Bridge.