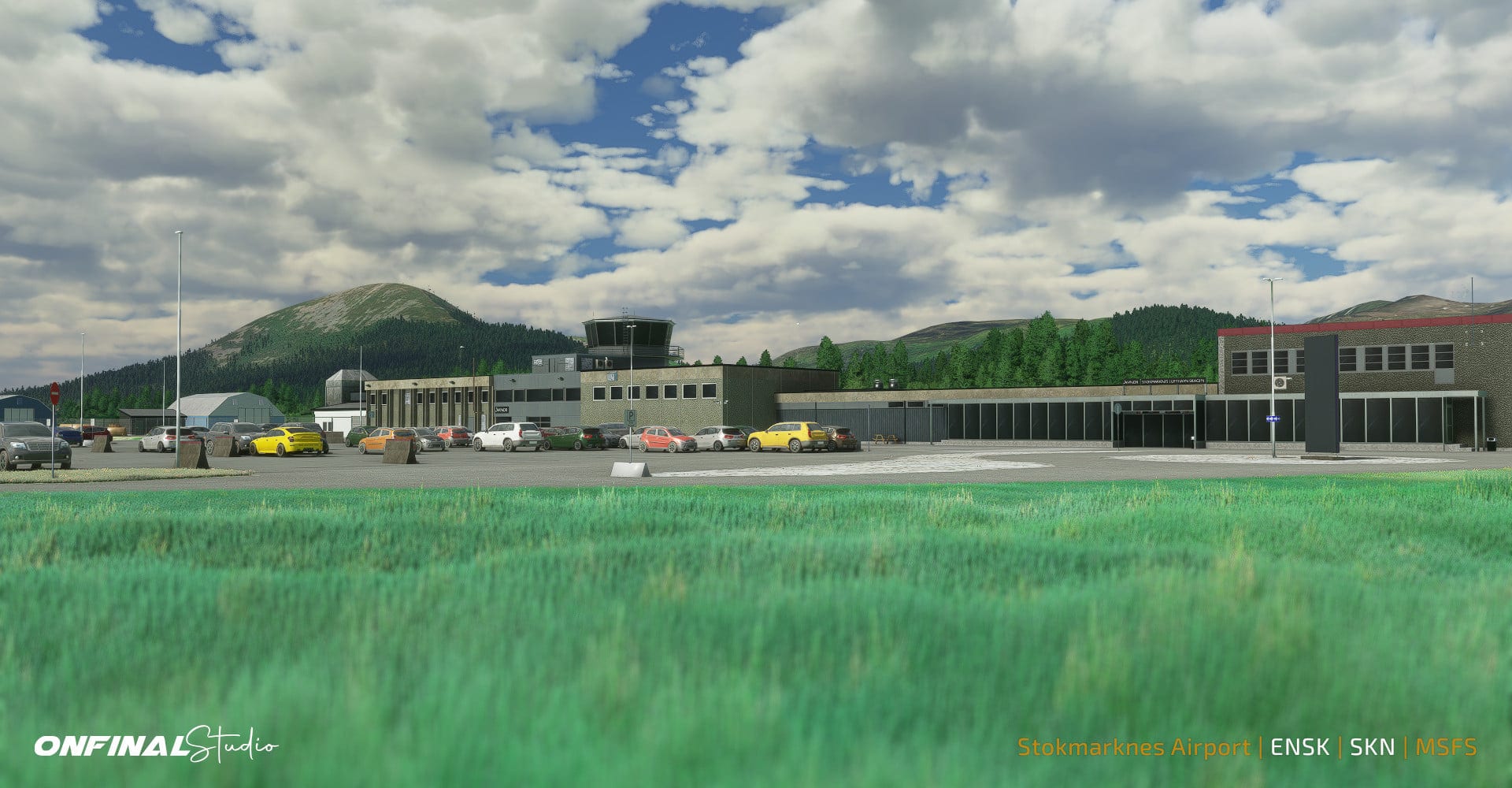 Microsoft Flight Simulator add-on developers are continuing to work around the clock to deliver new scenery for the growing and popular sim.

It’s a small but scenic airport host to scheduled flight by Widerøe, and you can check out the first two screenshots below.

It can be purchased on Simmarket for approximately $15 plus applicable VAT.

It certainly covers the “extreme simulation” concept, as the airport is often used for resupply flights to Antarctica.

You can check out a trailer below and see what it looks like.