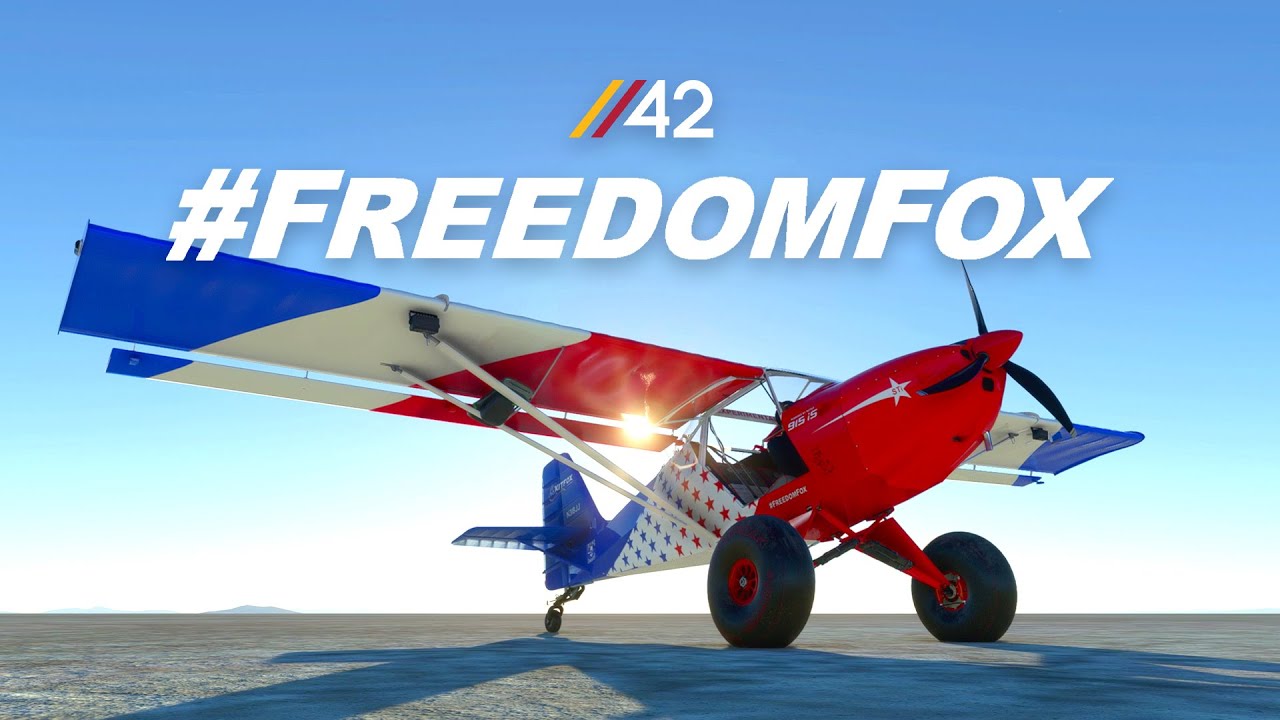 Today third-party developers had a lot of reveals and a relevant release to share for Microsoft Flight Simulator add-ons.

First of all, we get the reveal of the Freedom Fox by Parallel 42.

It’s being created in collaboration with Trent Palmer, and it’s currently in testing.

Next is an announcement from Gate15 Scenery, which is working on Nanki–Shirahama Airport (RJBD) in Japan.

Unfortunately, there are no images yet, so we’ll have to wait for the next reveal.

The airport is in the final testing phase and will be released this week.

Indiafoxtecho revealed new images of the Sukhoi Su-31 aerobatic aircraft, which is ready for beta testing.

BlueMesh announced an autogyro based on the Ela Eclipse. The developer hopes to finish it by the end of the month in time for the launch of Microsoft Flight Simulator on Xbox Series X|S.

Last, but not least, Aeroplane Heaven just released its Cessna 140. It’s available on the developer’s own shop for $28.95.

Here’s what you can expect and a batch of screenshots.