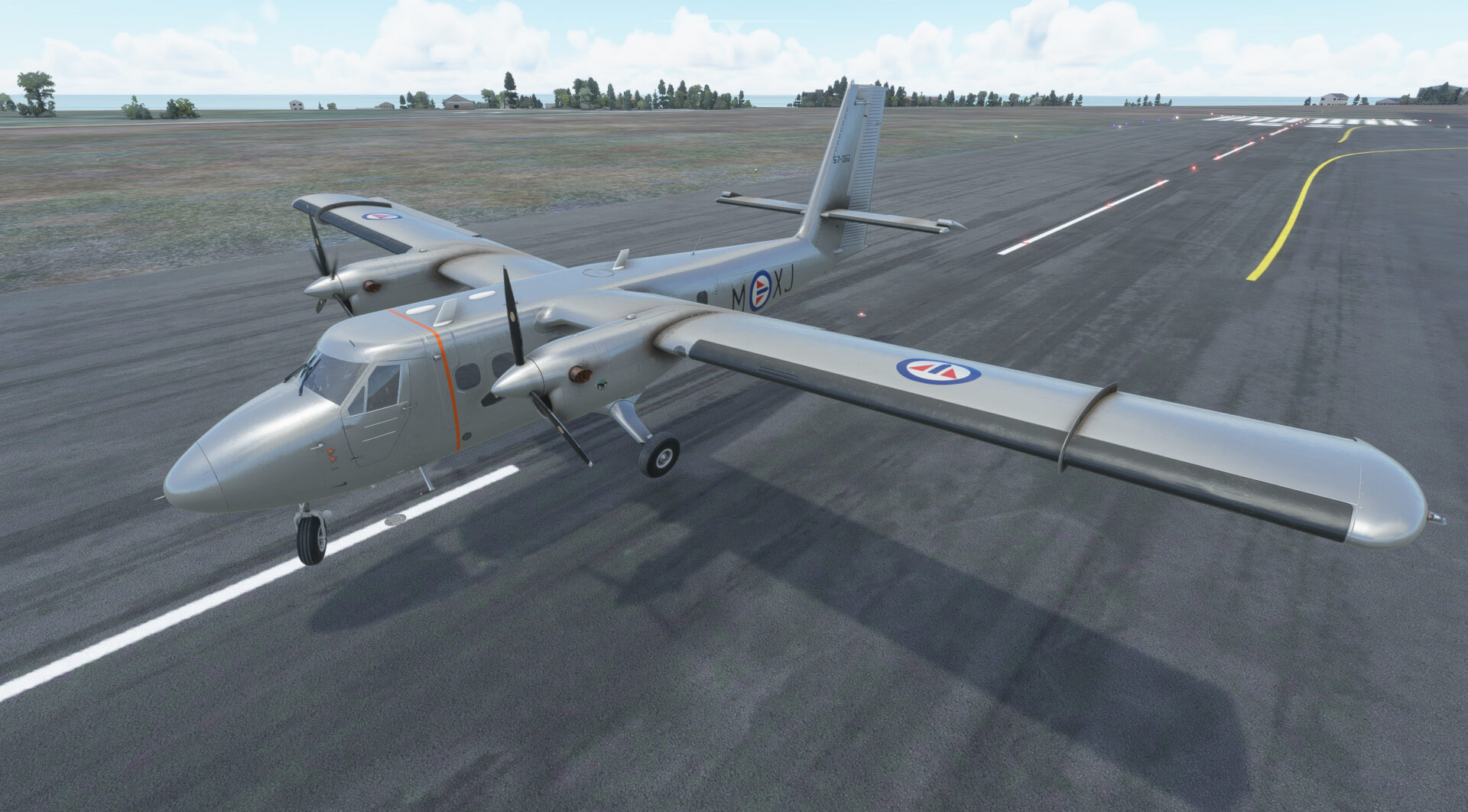 First of all, Aerosoft shared new screenshots of its upcoming de Havilland Canada DHC-6 Twin Otter in the Royal Norwegian Air Force livery on top of the dashboard.

As usual, it’s worth keeping in mind that this is one of the first aircraft confirmed to come for the Xbox Series X version of the simulator on top of the PC version.

Still from Aerosoft, we take another look at the awesome Brussels Airport (EBBR) from acclaimed developer Jo Erlend.

Last, but not least, we get to see more screenshots of Orbx’s Cape Town city pack that should be coming very soon. Usually the Australian company releases city packs in the weekend.