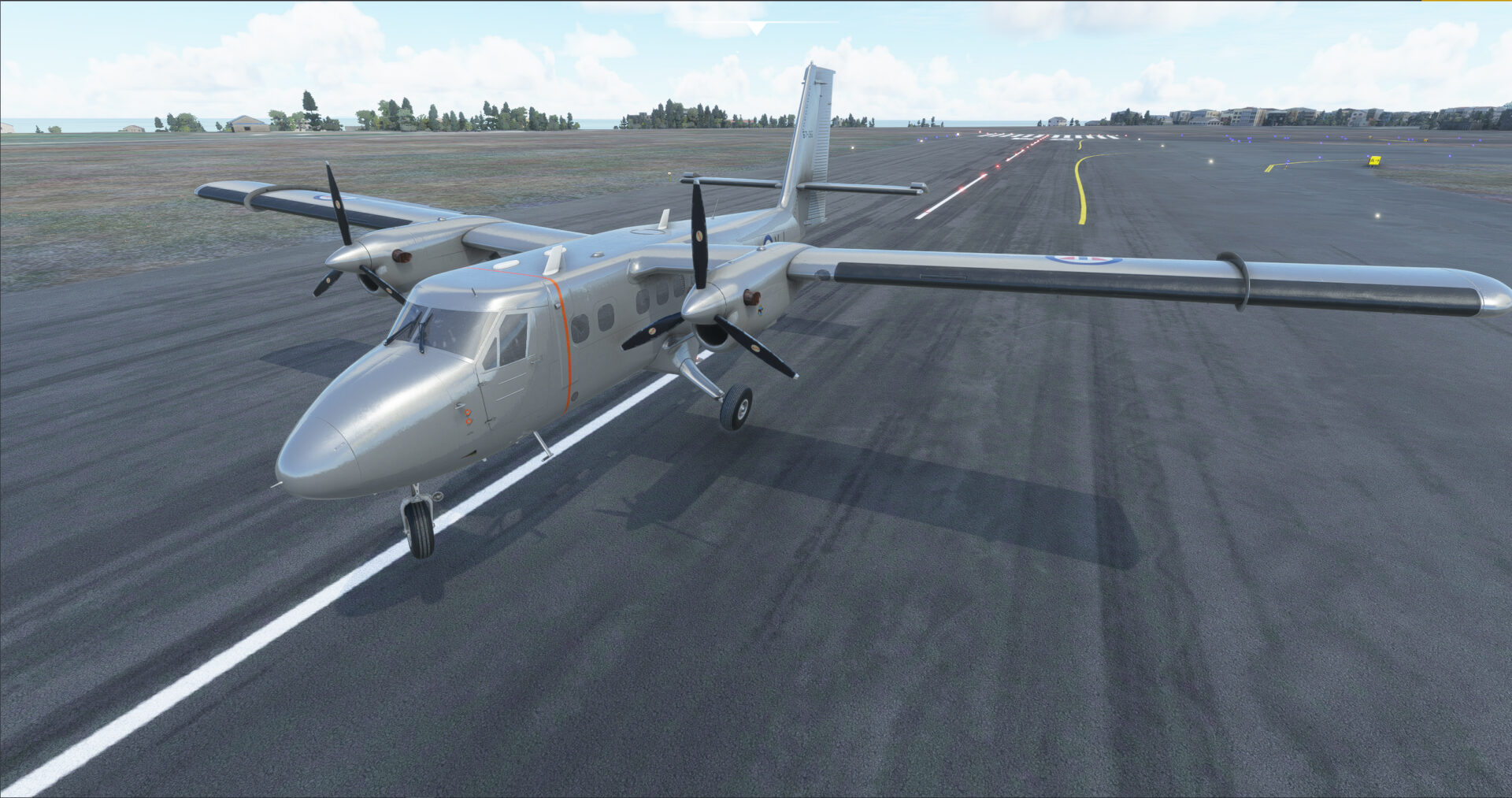 Today Aerosoft had some news and reveals to share about its upcoming aircraft for Microsoft Flight Simulator.

First of all, we get to see new images (sources: 1, 2, 3) of the flight deck and the Royal Norwegian Air Force livery of the upcoming de Havilland Canada DHC-6 Twin Otter.

It’s worth keeping in mind that this is one of the first aircraft confirmed to come for the Xbox Series X version of the simulator on top of the PC version.

We also learn from Aerosoft’s own Mathijs Kok that he hopes thee Bombardier CRJ 900/1000, which will be offered as a further add-on to the excellent CRJ 550/700 package, will be released in June.

In the meanwhile, you can check out the Twin Otter below.