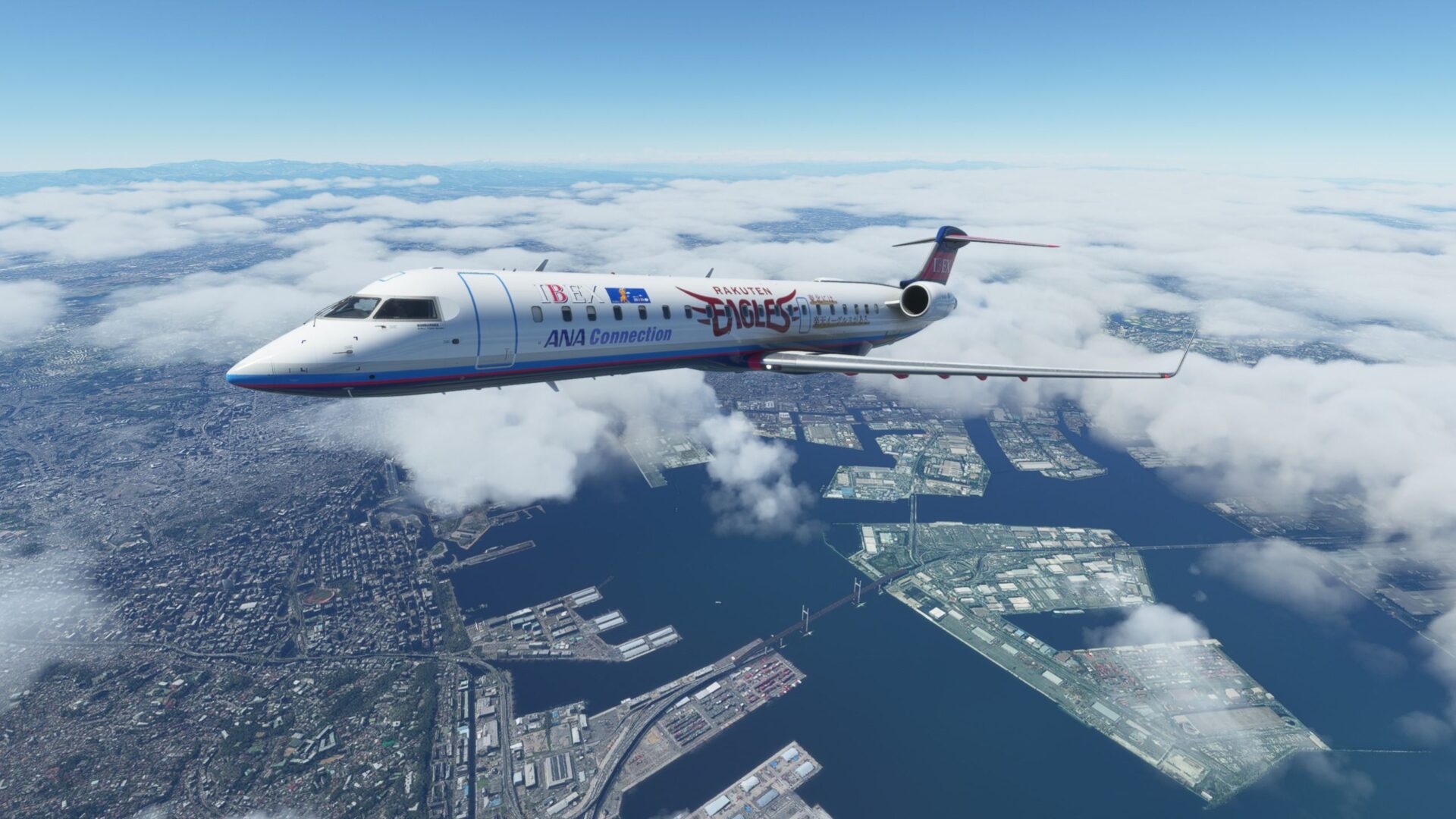 Today third-party developer Aerosoft had news to share about its aircraft for Microsoft Flight Simulator, both released and upcoming.

First of all, we take a look new images of the flight deck and the riveting of the upcoming de Havilland Canada DHC-6 Twin Otter.

It’s worth mentioning that this is one of the first aircraft confirmed to come for the Xbox Series X version of the simulator on top of the PC version.

Next, is a large update coming to the already excellent CRJ 550/700 package, while we’re waiting for the CRJ 900 and 1000 which are coming down the line.

The update should be released tomorrow and below you can read the extensive patch notes.

Recently, we published our massive interview with head of Microsoft Flight Simulator Jorg Neumann, who provided a lot of new info about the present and future of the sim. Yesterday we also received lots of new details about upcoming content from Microsoft itself including a new aircraft and the next world update focused on Nordic countries.