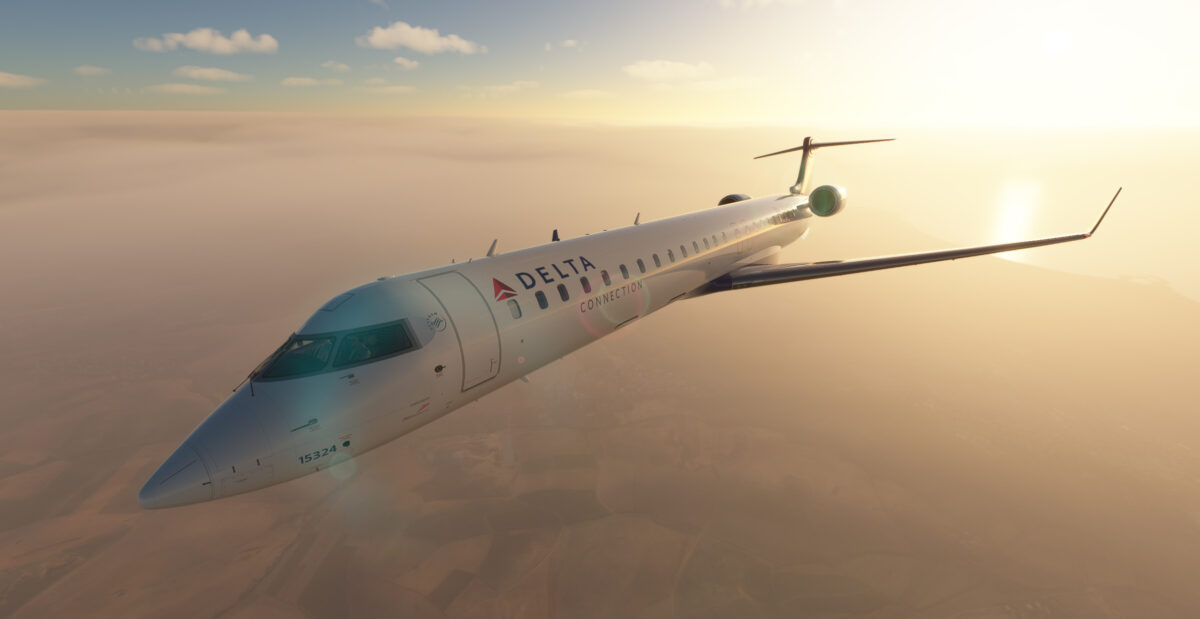 We start with aircraft, as Aerosoft published new screenshots of the Delta Connection livery of the Bombardier CRJ 900, which will be offered as a further add-on to the excellent CRJ 550/700 package alongside the CRJ 1000 variant.

Next is Just Flight, that posted a new look at its Hawk T1 jet trainer featuring 8K resolution textures.

Moving on to airports, we return to Aerosoft with a few new and really impressive screenshots of Brussels Airport (EBBR) from acclaimed developer Jo Erlend.