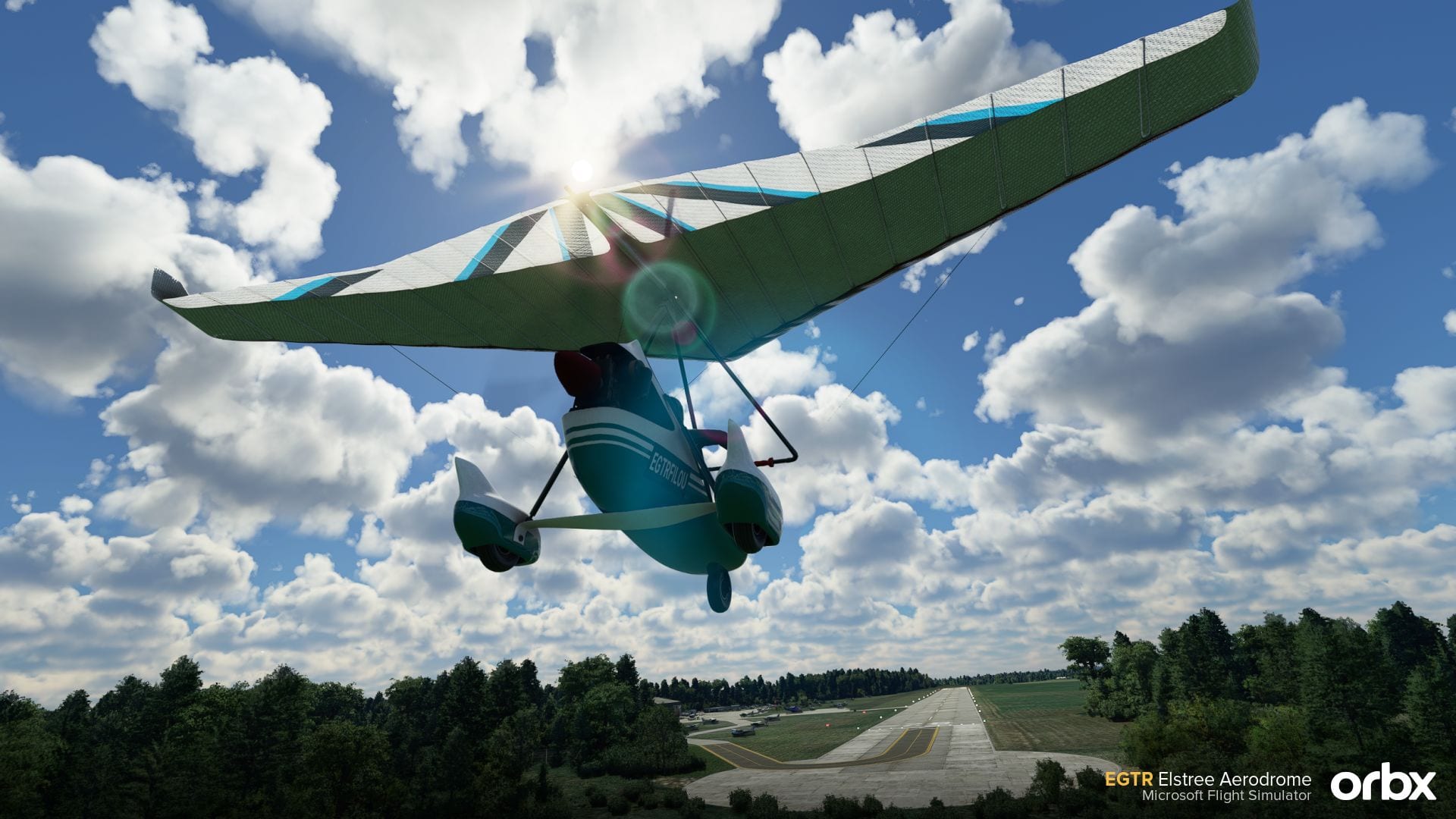 Today third-party developers had a lot of news in store about scenery released or coming for Microsoft Flight Simulator.

First of all, we get a new release, with Aerosoft launching Airfield Perranporth (EGTP) by its partner studio Stairport.

It’s now available on the publisher’s store for €10.20 including applicable VAT. You can see what it looks like below alongside a feature list.

Next, we hear more from Aerosoft’s partners, and specifically, Tailstrike Designs, that provided three new screenshots of  Václav Havel Airport Prague (LKPR) in the Czech Republic. These also include a look at the working AFIS system.

Next is Drzewiecki Design showcasing more of its upcoming  Moscow Sheremetyevo Alexander S. Pushkin International Airport (UUEE) showcasing the cargo area and another look at the new static aircraft.

Orbx had more images to share of its upcoming Elstree Aerodrome (EGTR) in the UK.

Last, but not least, Axonos announced its development roadmap for 2021, including the following airports and a Gold Coast (Australia) landmark package.