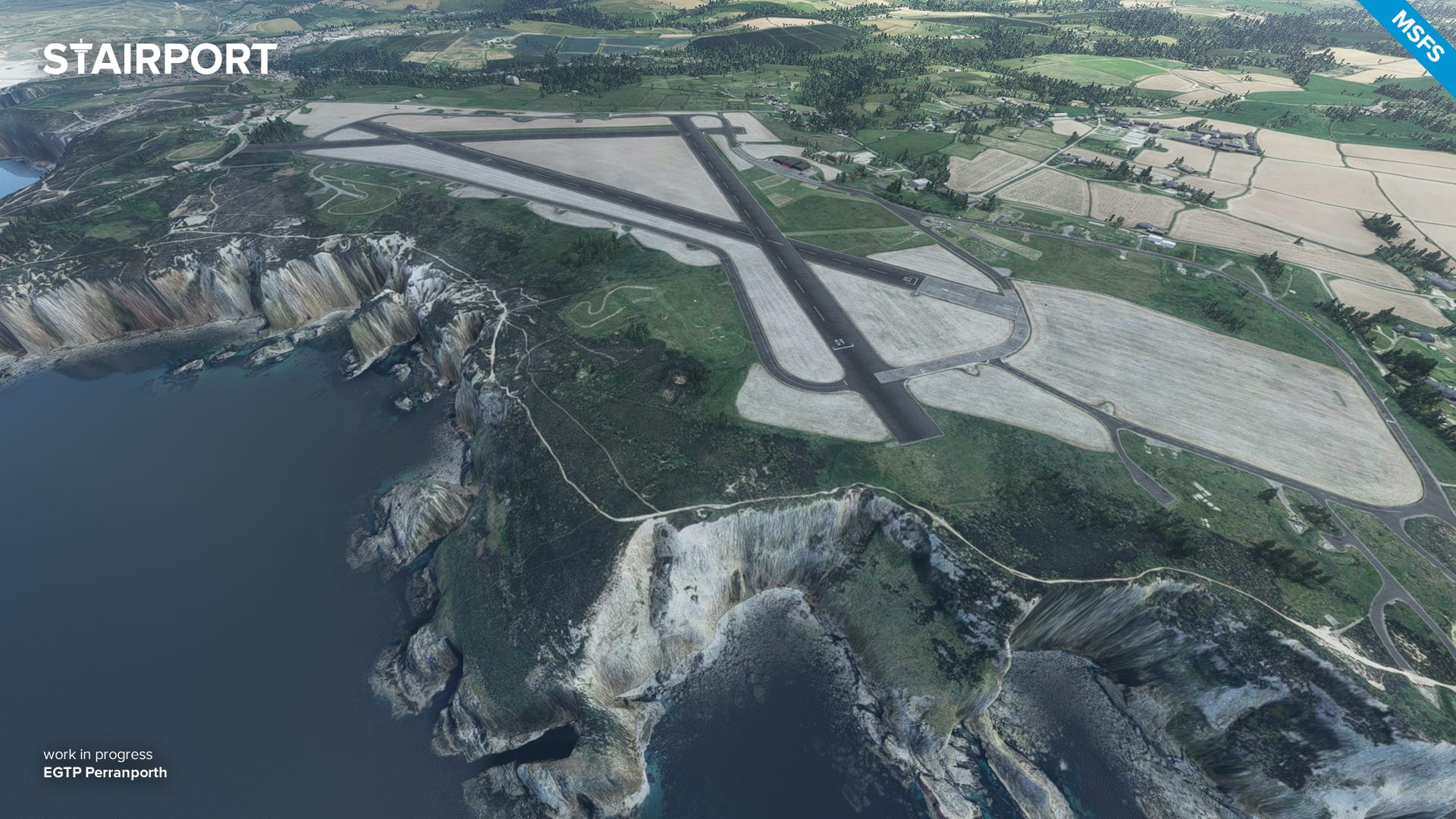 Third-party developers are continuing their quest to enrich the world of Microsoft Flight Simulator with new scenery and aircraft add-ons.

First of all, today we get two releases.

Orbx launched Samedan Airport (LSZS) in Switzerland. You can purchase it on the publisher’s own store for $14.

Here’s what you can expect from the package:

Next is Aerosoft, who released Alta (ENAT) in Norway  by Stairport. It’s now available at Aerosoft’s store for €18.40.

Stairport and Aerosoft also had an announcement to share today. They’re working on the scenic Perranporth Airfield (EGTP) in Cornwall, UK.

You can find a few screenshots below.

Last, but not least, is Aeroplane Heaven, who shared some interesting pictures of the P-51D Mustang’s cockpit.

What you’re looking at are the optional AS3x and AS1000 units.

“Completely optional, AS3x will have a working autopilot (stock functionality ), the AS1000 is a big unit so it won’t have the autopilot ( is being used for a larger classic airplane which will have an AP ). And yes we’ve got something else planned for people who want to keep it the full vintage 40’s experience.”