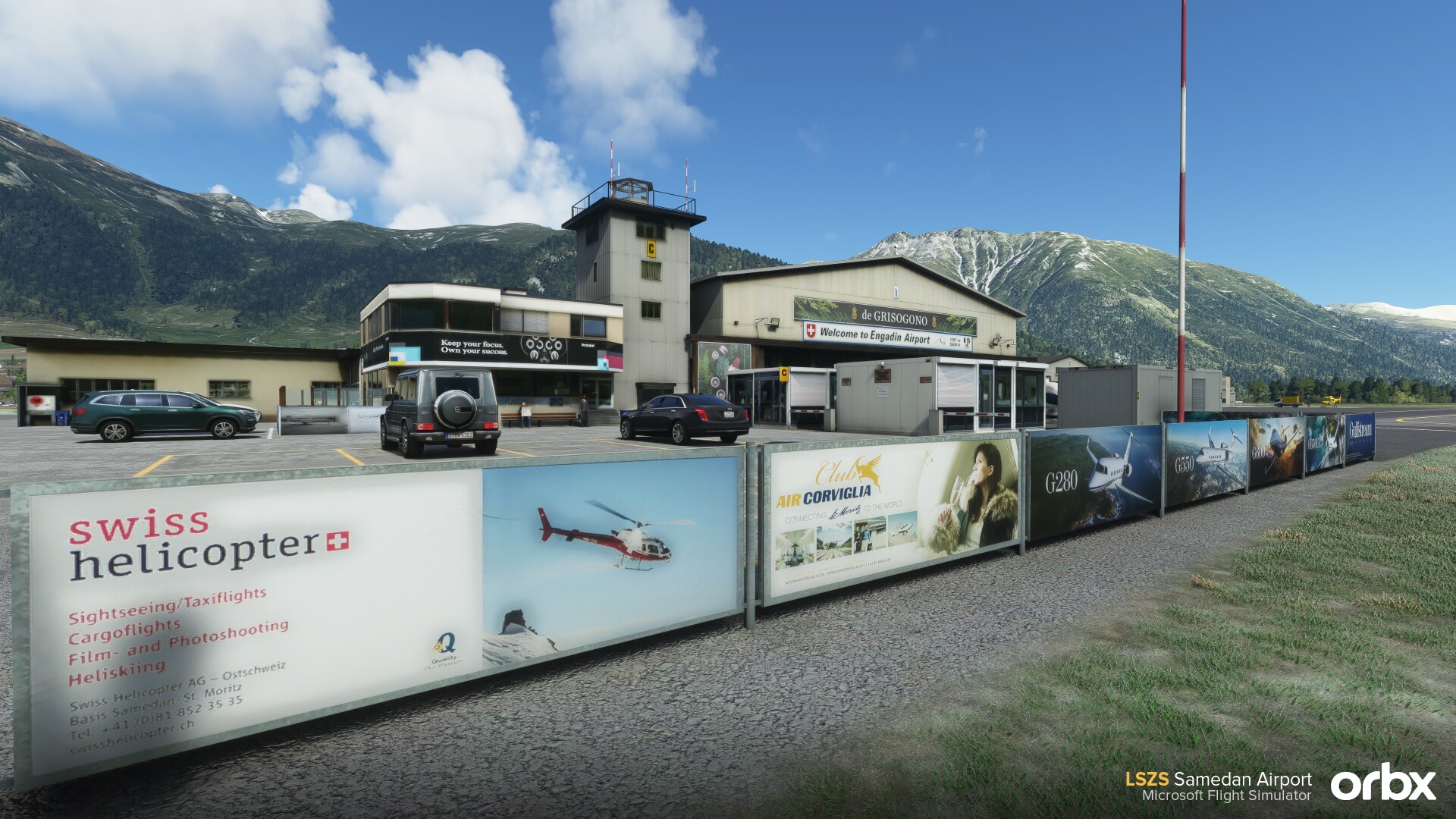 Microsoft Flight Simulator is expanding at a breathtaking pace, and today add-on developers provided new screenshots of their upcoming content.

We get to take a look at the modeling of the interior and the floats option.

Next is Orbx, which provided new screenshots of the upcoming Samedan Airport (LSZS) in Switzerland. Apparently, it’ll be released soon.

On top of the screenshots, Pilot Plus also updated its road map announcing that they’re working on two new add-ons based in the UK. One is an international airport, while the other is an airfield.