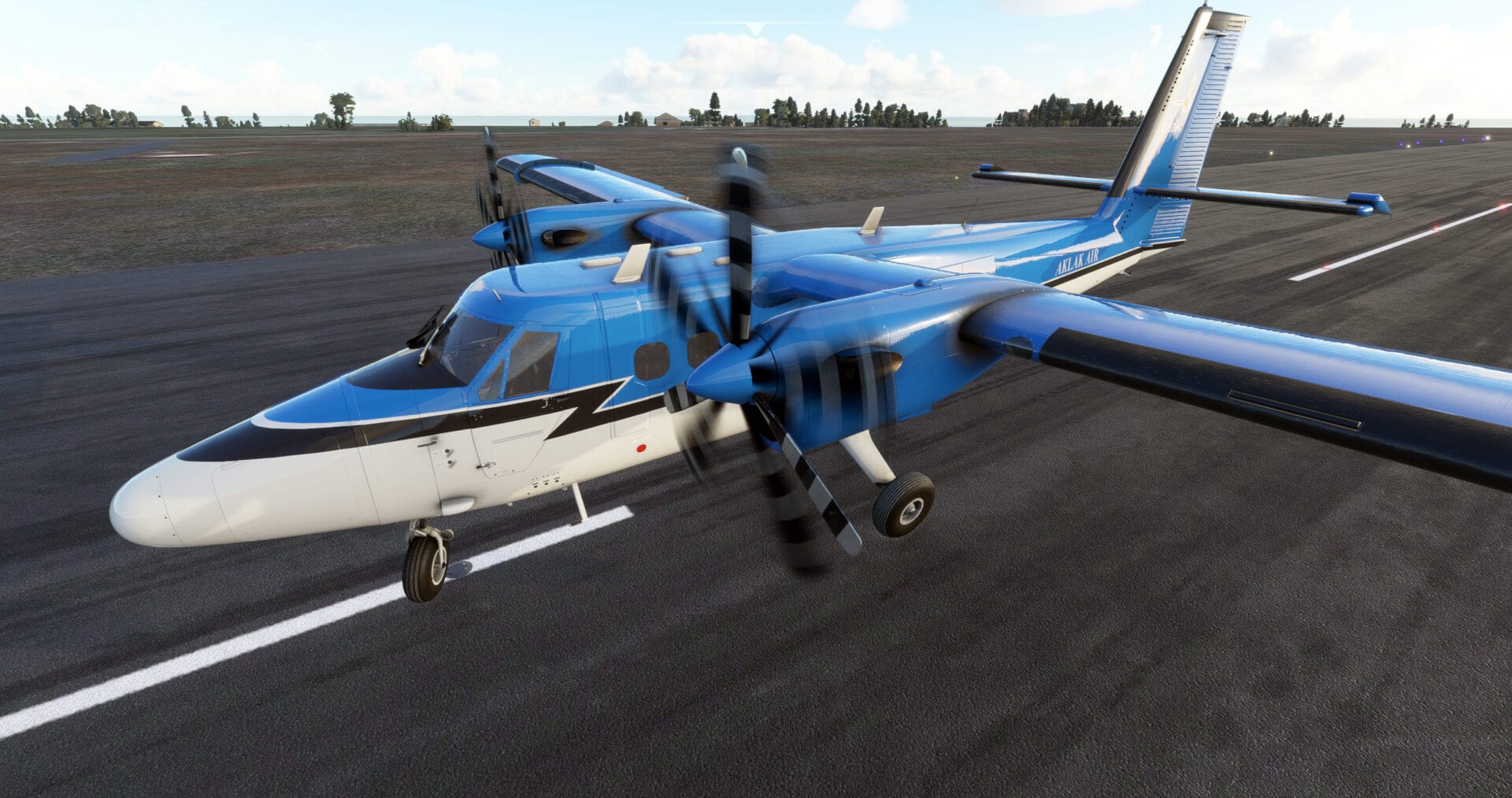 We get to see the work-in-progress cabin and flight deck, and a livery reproducing Canada-based Aklak Air.

At the moment, we still don’t know when the Twin Otter will be released, but it certainly looks like it’s shaping up nicely.