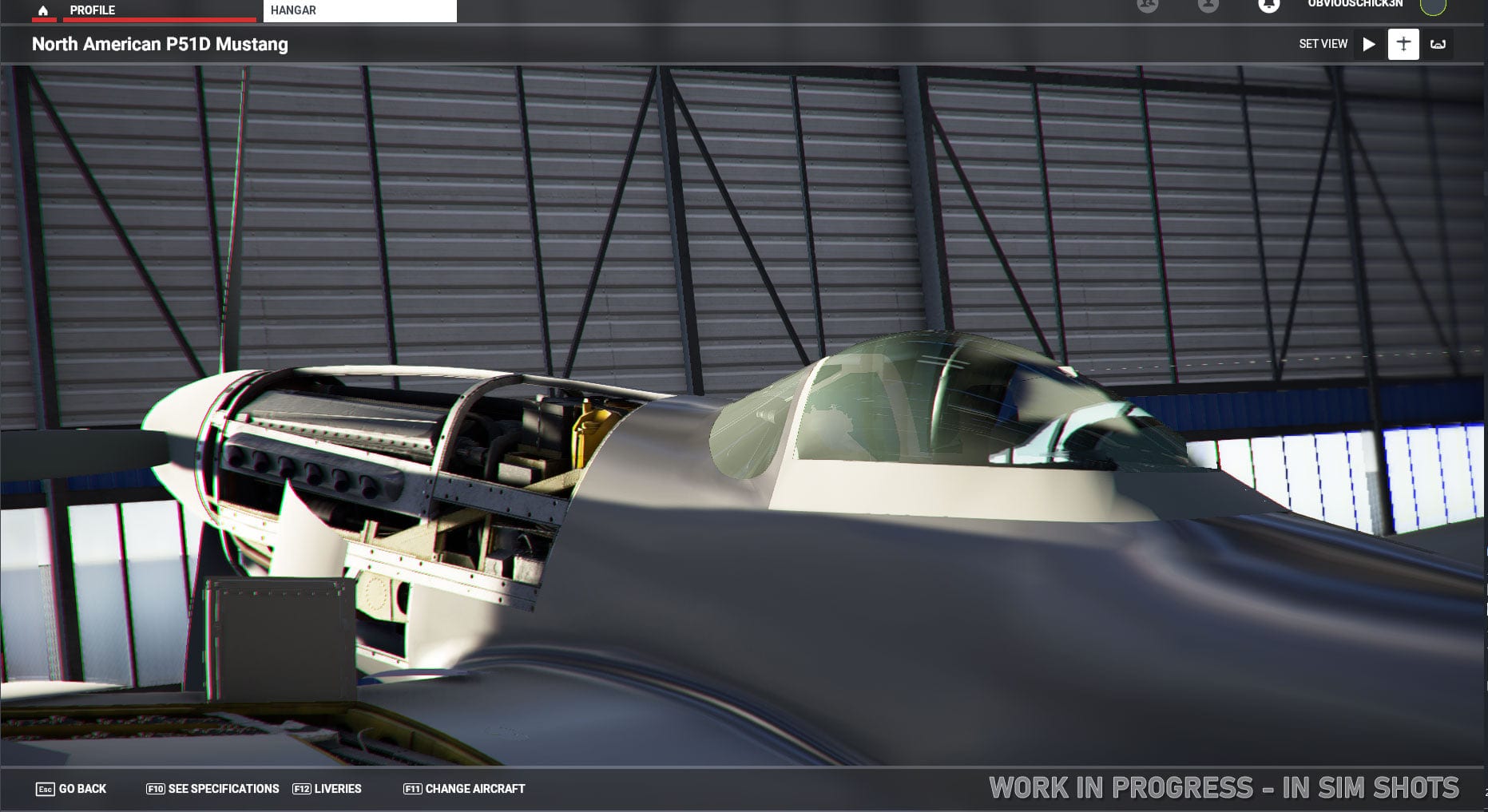 Third-party developer Aeroplane Heaven isn’t content with the upcoming Spitfire. Apparently, they’re gearing up to be the masters of the Rolls-Royce Merlin, as today they announced that they’re working on a North American P-51D Mustang for Microsoft Flight Simulator as well.

We get both screenshots and a video, showing a very much work-in-progress look at both the exterior and interior models.

No information was provided about release windows and pricing, but we know that this American purebred with a British heart is coming, and it’s likely going to look great.