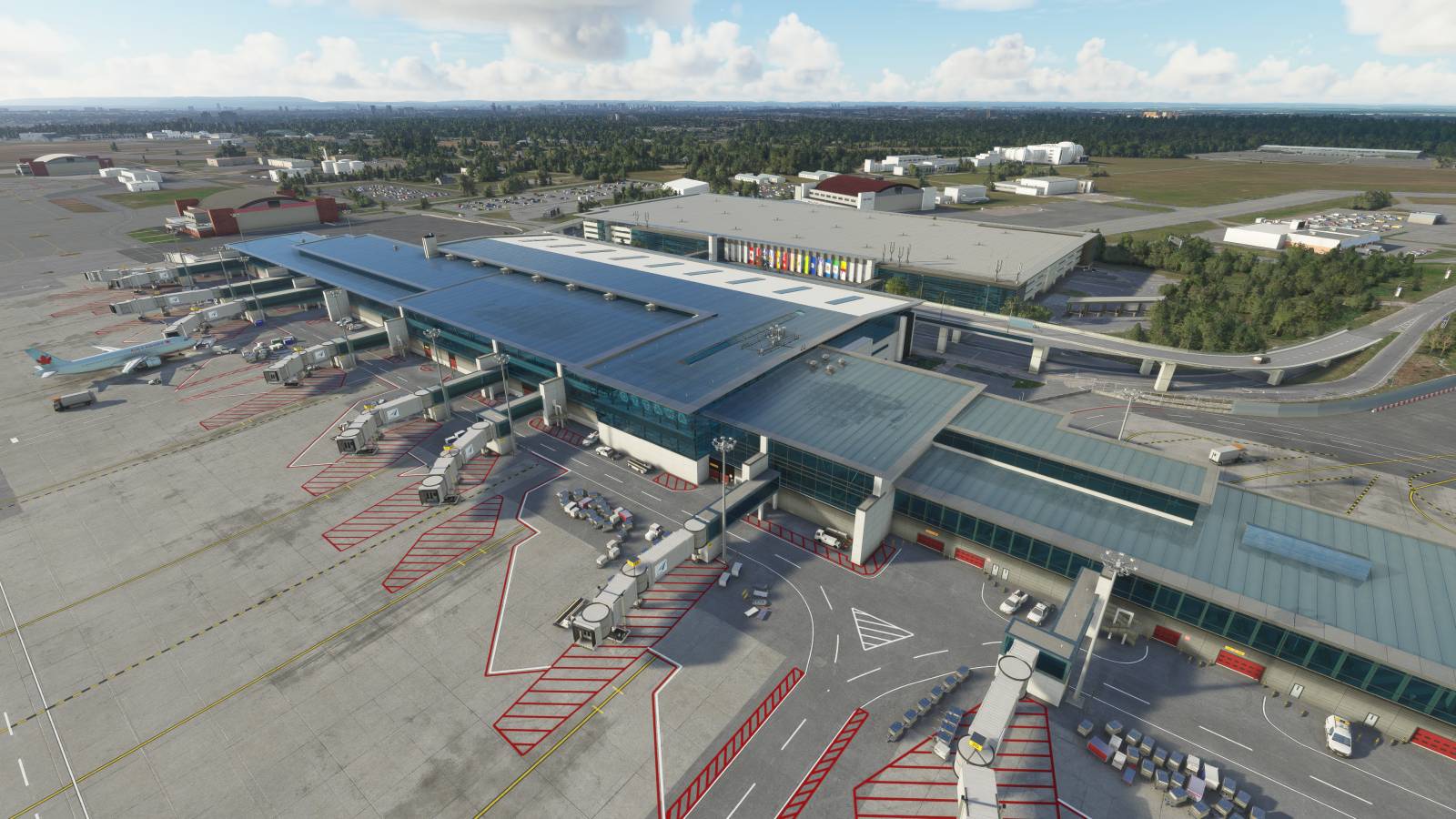 IT can be purchased on Simmarket and on the developer’s own store for approximately $20 plus applicable VAT.

Below you can check out plenty of screenshots and a feature list.

Next are a few screenshots from Drzewiecki Design providing a look at Moscow Sheremetyevo Alexander S. Pushkin International Airport (UUEE).

As usual, the Polish developer proves to be master of static aircraft.

Last, but not least, we go to Japan with Gate15Scenery showcasing Okegawa Airfrield (RJT1). This is much smaller than the other two, but no less interesting due to its location. You’ll see what I mean when the developers show more.