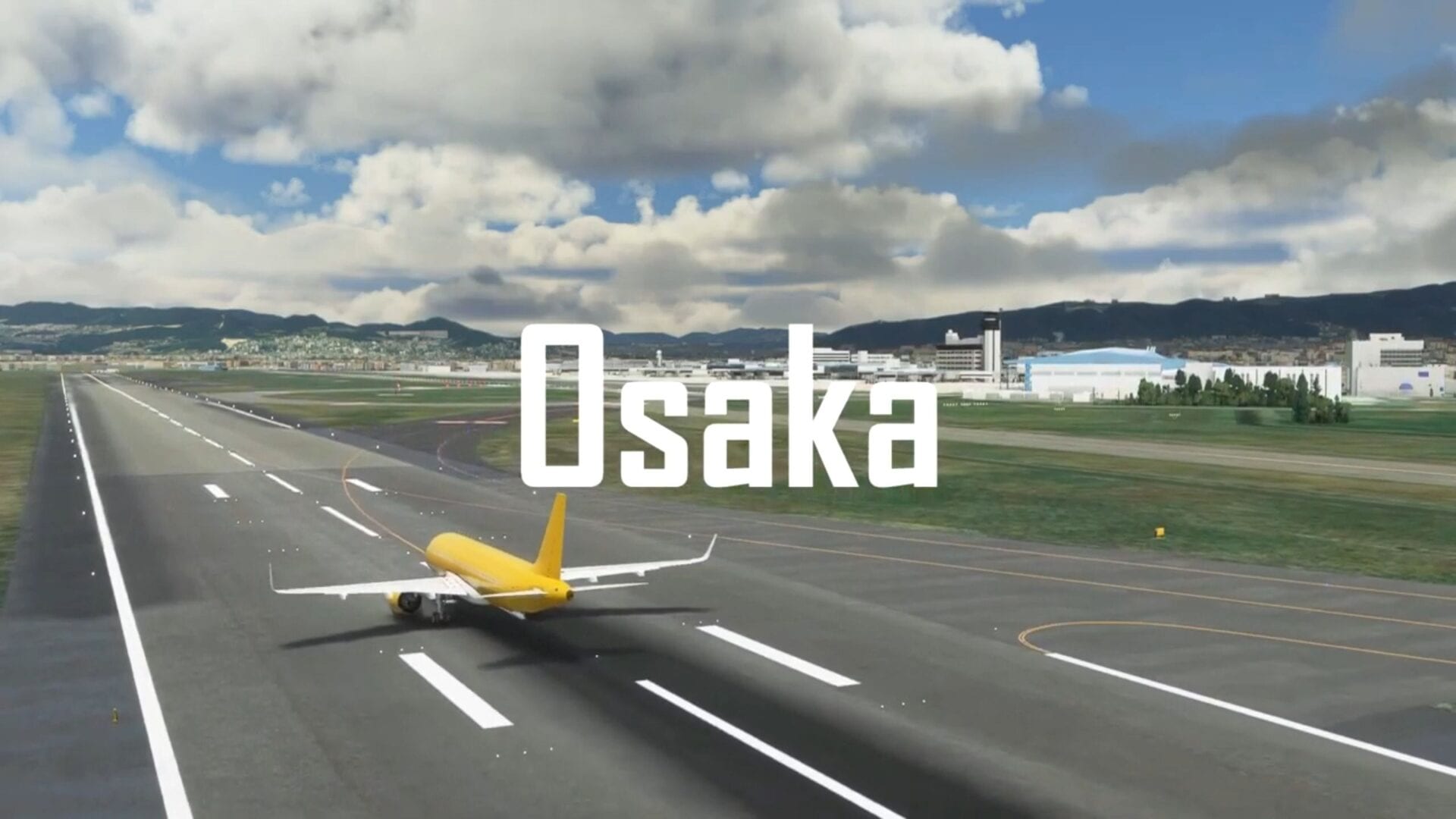 Third-party developers had more news to share about Microsoft Flight Simulator scenery today, particularly for those who love to fly in Japan.

Metropolitan Airport Development Brothers revealed the first trailer of its Osaka Itami Airport (RJOO), which will finally provide another reasonably large international airport (even if it serves mostly domestic flights) to the archipelago.

Like Otone Airfield announced yesterday by MADB, it’s built into a river bed, more precisely that of the Arakawa river, creating a rather scenic location. It’s mostly used by light aircraft and by Honda Airways, a small airline that operates sightseeing, charter, and survey flights with Cessna 172 and Beechcraft 58 aircraft (and a few helicopters).

Looks like the area around Tokyo is gradually becoming a haven for those who like flying small general aviation birds.

Below you can check out three very early images.