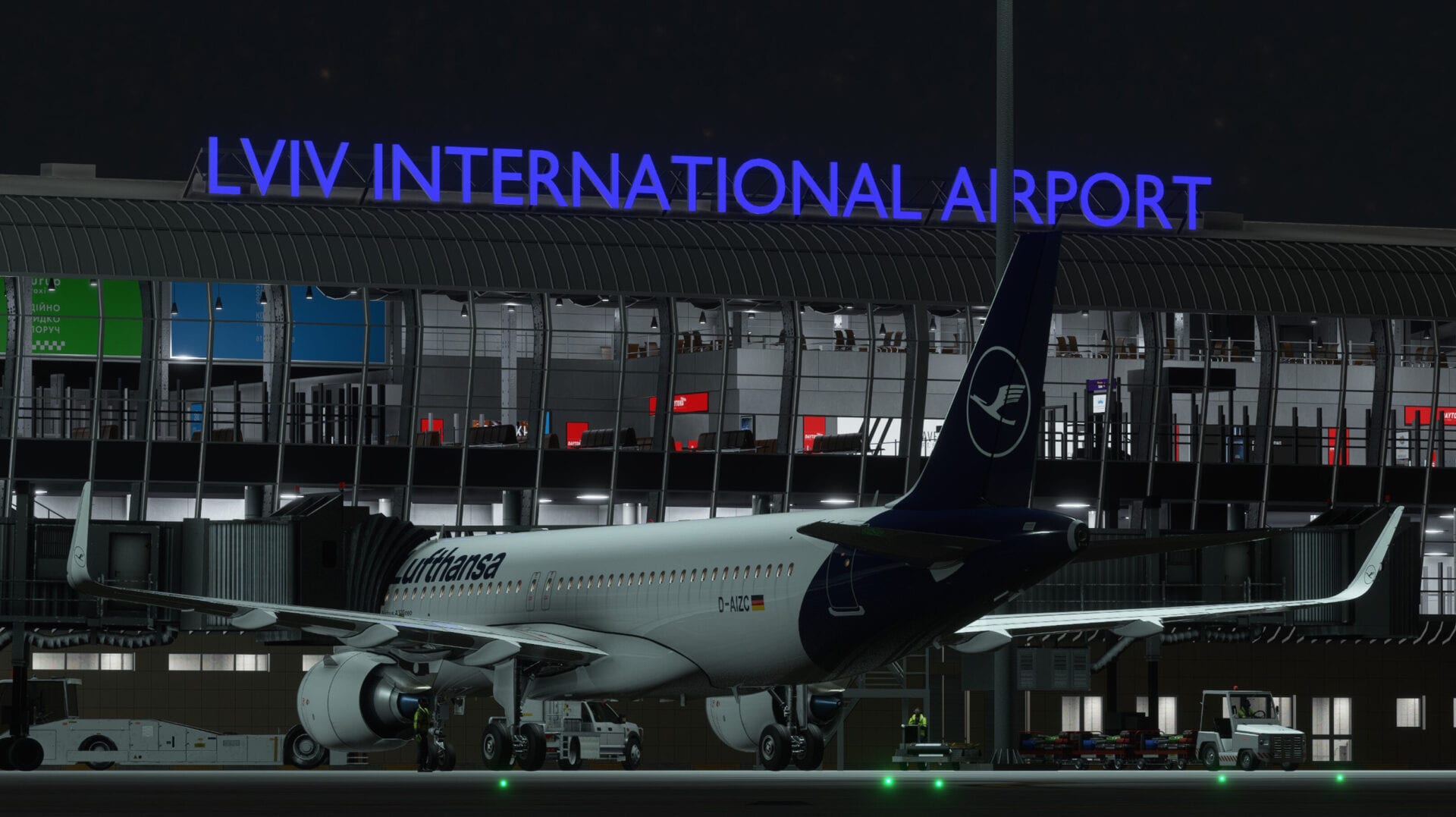 It’s currently available on Orbx Direct for approximately $17. Below you can check out a gallery of screenshots and a features list.

You can find it on SimMarket for $14 including applicable VAT.

DC Designs showcased new images of its Boeing-Stearman Model 75 and NAS Miramar airbase (KNKX), you’ll notice that it’s NAS and not MCAS, because apparently, the plan is now to make it a vintage version to house the upcoming F-14 Tomcat.

More screenshots come from Japanese developer 𝙇𝙤𝙜2(8)倍ハインリーケ showing more of Osaka Itami Airport (RJOO). Incidentally, they’re affiliated with Metropolitan Airport Development Brothers that teased an add-on including a bundle with an airfield and glider field in “a certain location” in the Japanese region of Kanto.

Last, but not least, Vidan Design announced Aalborg Airport (EKYT) and Air Base in Denmark.